A pro-opportunity Conservative Party that embraced Indigenous Canada as a respected, necessary and welcome partner in unlocking prosperity would find a growing audience in the Indigenous world. 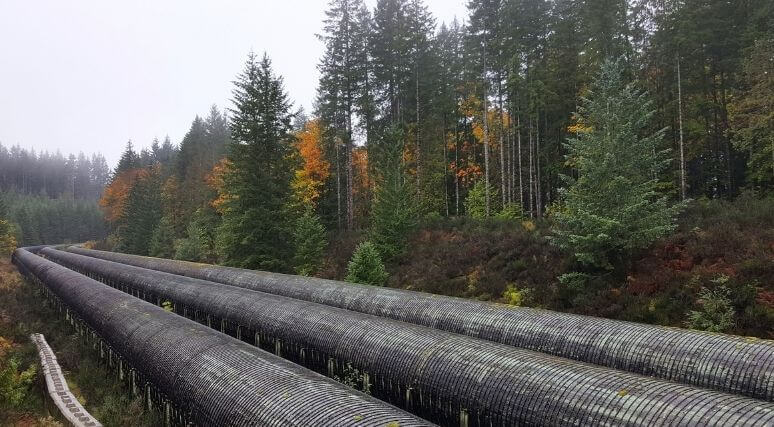 No one will be more aware than the candidates for the leadership of the party that the Conservatives have an image problem. It can be summed up in one word: mean. Too many Canadians think that the Tories are flint-hearted.

But the British Tories recovered by defining a distinctive response to social challenges such as poverty, housing and social mobility. The political payoff has been tremendous, as the Tories articulate and act on smart ideas about how to use the power of markets and the state to improve the lot of the least well-off.

A Canadian Tory party wishing to burnish its compassion credentials might well want to start with the shocking conditions in which far too many Indigenous Canadians still live. Especially in the wake of the Truth and Reconciliation Commission, reconciliation with First Nations, Inuit and Metis people is now a major national preoccupation. Conservatives must be constructive contributors to that conversation.

Fortunately, this is easy to do. The left defines the issue as victimhood; its solution is apologies and increased transfers, digging ever-deeper the hole of dependency and despondency we have dug for Indigenous people. This approach sees our institutions — self-government, the rule of law, private property, responsibility for self, entrepreneurship and risk taking — as the problem. Those institutions failed Indigenous people and must be swept away to be replaced by the warm embrace of well-meaning government.

Conservatives, however, can offer a contrasting policy of opportunity and respect of legitimate Indigenous power that must now be accommodated in modern Canada. After all, victimhood focuses on the past, which cannot be changed, and disempowers the victims, who must go cap in hand to the authorities for restitution.

Those institutions that stand indicted by the left have not failed. Our failure was wrongly excluding Indigenous people from the benefits of those institutions in the first place, treating them as incompetents whose interests had to be protected by the well-meaning state that brought us residential schools and constant encroachment on Indigenous lands and rights. And as more and more Indigenous communities taste the benefits of autonomy and self-determination, they begin to look a lot like Tory voters.

The bulk of Indigenous people live in rural areas, and many still hunt, own guns and see their future tied to the land, including through agriculture and the natural resource economy. They have seen first-hand the devastation wrought on their families and communities by distant and indifferent government. They hate taxes. They want regulatory barriers to their economic success torn down. They want to build their communities according to their own priorities.

Importantly, they don’t want to be told by eco-colonialist governments, urban dwellers and international celebrities what jobs and opportunities Indigenous people will be “allowed” to develop. The rising generation of young Indigenous Canadians wants jobs and opportunity on the reserve as well as in the cities, and the natural resource frontier now runs through many of those communities, juxtaposing legitimate Indigenous power and real opportunity in a way not seen since the fur trade.

No political party yet represents this newfound spirit in the Indigenous world. The Liberals, for example, ignore their constitutional duty to consult and accommodate Indigenous concerns by obstructing pipelines and tankers that enjoy widespread Indigenous support. Local Indigenous communities on the Coastal Gaslink route that needed federal government support to acquire a 20 per cent stake in the project were turned down; they had to content themselves with 10 per cent. The Liberals sided with unrepresentative anti-development hereditary elders and ignored the elected band council and the clear majority of the Wetʼsuwetʼen in that First Nation’s efforts to participate in resource development on their territory.

Indigenous people in Canada are becoming an increasingly firm and clear voice in favour of the natural resource development the Tories see as key to Canada’s future, just as they hold the power to obstruct that development. When local Indigenous groups support development, extreme environmental opposition has difficulty gaining traction. Indigenous people have more credibility on these issues than governments, regulators, companies or NGOs. Companies get that establishing and nurturing a positive relationship with Indigenous people helps get the job done, while failing to do so guarantees a pipeline full of headaches and opposition.

We should welcome that growing spirit of enterprise and entrepreneurialism that seeks opportunity for Indigenous people, respect for their rights, and control over their own lives. These values are what Conservatives believe lie at the base of Canadians’ great success in the world.

A pro-opportunity Conservative Party that embraced Indigenous Canada as a respected, necessary and welcome partner in unlocking prosperity would find a growing audience in the Indigenous world. And they’d have the foundation of that distinctive Tory narrative on social issues that Canadians seek.

Brian Lee Crowley is the founder and managing director of the Macdonald-Laurier Institute. His most recent book is, Gardeners vs. Designers: Understanding the Great Fault Line in Canadian Politics.

Every Canadian should have access to reliable and affordable energy: Heather Exner-Pirot

Every Canadian should have access to reliable and affordable energy: Heather Exner-Pirot