It’s time governments listen to us and stop pandering to groups who do not represent the Nations whose territories are being affected by this new emissions cap policy. 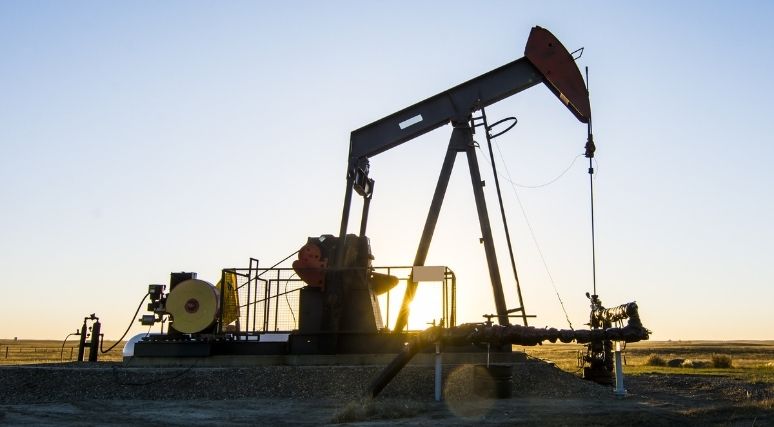 This article originally appeared in the Calgary Herald.

Oil and gas sector emissions caps proposed by Ottawa will hurt hundreds of Indigenous communities who need responsible resource development to achieve prosperity and opportunity. The Trudeau government is ignoring its political and legal obligations to Indigenous peoples.

Liquified natural gas (LNG) production is extremely important to our communities in northern British Columbia. In other areas, oil production, processing and distribution hold the key to prosperity. Indigenous communities have been working for years to identify projects that our nations could support. We intend to pursue such opportunities as we see fit.

This is an expression of our right to development and self-determination, and undermining our basic autonomy is a violation of our human rights. You would think our people have been through enough.

That is why the proposed emissions cap raised serious concerns. Once again, our leaders were informed of the plan only recently and were not consulted as required. Government sure has a strange view of their obligations to consult. This shows a pattern of divisiveness and a lack of respect for our leaders, communities, and our rights as Indigenous peoples.

The proposed emissions cap would likely be achieved by imposing a de facto limit on energy production and cancelling projects. This is absolutely the wrong approach.

Russian oil and gas could be displaced with Canadian products, freeing our allies from relying on Moscow. But if Ottawa’s plan proceeds, we will be unable to use Canadian energy to secure a cleaner and more stable global energy future.

No one, including the government, has the right to hold a gun to our head. Our communities are engaged with industry. We have met with international companies who want and need our LNG and other fossil fuel products. They are ready to invest with us to create thousands of jobs and substantial government revenues.

Our aim is to be Asia’s supplier of choice. The LNG that would come through our territory is likely to be the cleanest and lowest emissions in the world. Canada should be proud to put our products on the global market. The emissions cap takes the exact opposite approach.

If this proposed cap detracts from our ability to benefit from LNG or projects that we want to pursue, it will violate Canada’s commitment to the United Nations Declaration on the Rights of Indigenous Peoples. The declaration will become yet another toothless promise to respect Indigenous autonomy and decision-making that come so routinely from Ottawa.

Like our First Nations, the Trudeau government should be invested in economic growth, energy security, environmental protection, jobs, and full respect for Indigenous rights. Indigenous communities have worked hard to achieve the highest environmental standards in the world for our projects. Our leaders and communities have compromised for far too long and our concerns have fallen on deaf ears.

It’s time governments listen to us and stop pandering to groups who do not represent the Nations whose territories are being affected by this new emissions cap policy. Just recently, 16 First Nations in northern British Columbia agreed to purchase 10 per cent of the Coastal GasLink pipeline — and they were prepared to buy even more. Listen to the chiefs in the First Nations Major Projects Coalition. They are demanding, loudly, the right to self-determination and insist on shaping Canada’s energy future.

This is our future, prime minister. Listen to us. And get out of our way.

Chris Sankey is a former elected councillor for the Lax Kw’alaams Band, a senior fellow at the Macdonald-Laurier Institute, and a businessman.

Talkin’ in the Free World EP. 5 – James Kirchik on the risk of a dark age for democracy

Talkin' in the Free World EP. 5 – James Kirchik on the risk of a dark age for democracy