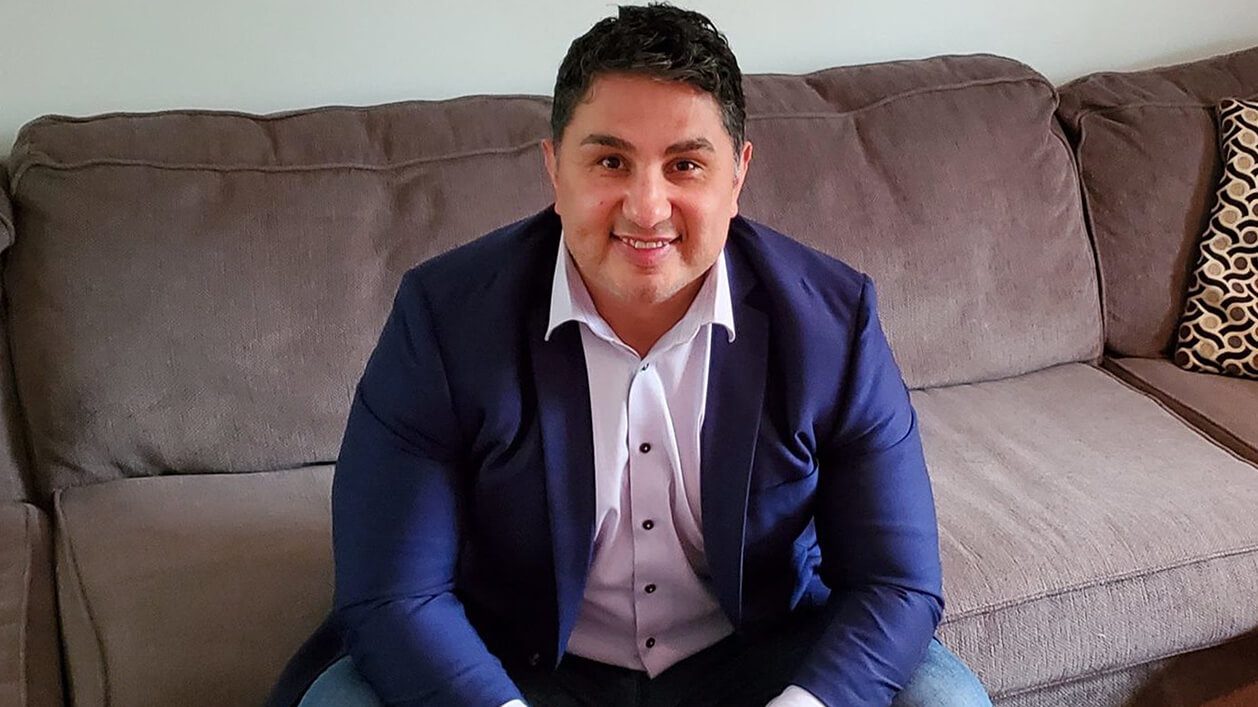 Chris Sankey is President/Chief Executive Officer for Blackfish Enterprises and Chairman of Blackfish Industries, a Heavy Civil Construction company. Chris is a member of the Coast Tsimshian community of Lax Kw’Alaams near Prince Rupert, British Columbia. Chris is a former elected Councillor for the Lax Kw’alaams Band where he served his community for six and a half years. Chris use to Chair the Economic Development Committee for the Governing Council.

Chris was instrumental in leading and implementing the new DevCorp for his community and Council, where he separated the politics from business. Furthermore; he sat as Board of Directors for Lax Kw’ Alaams Business Development Ltd, Chaired the Human Resources Committee, was Chair for the Finance and Audit Committee and also sat on 2 other local community based business boards. Chris was effective in starting and implementing the first ever Emergency Response and Marine Safety table in the Coast Tsimshian territory. Chris was part of a team that helped negotiate and facilitate the $36 billion dollar Pacific Northwest LNG agreement and was one of two negotiators for Lax Kw’Alaams Band that reached the first ever Environmental Monitoring Agreement between the Coast Tsimshian and Provincial and Federal Governments of Canada.

Chris’s relentless work ethic in business, combined with his experience as an elected First Nations Councillor, has made him a go to advisor to some of Canada’s top Corporate and Government sector leaders. Chris’s stance on development has been paramount, but has always maintained that we can grow the economy while taking care of the environment. Chris’s ethics on transparency, accountability and economic opportunities for all people and their communities has always been a priority. These principals have guided him while developing positive business relationships from around the globe and have fostered solid partnerships and relationships between Community Stakeholders, Provincial and Federal Governments and local businesses. Chris’s efforts have helped him do business with small, mid-size and large corporations throughout Canada, United States and overseas in the Oil and Gas sector.

Chris is an extremely influential person that believes in “strengthening communities, one person at a time to achieve communal prosperity” 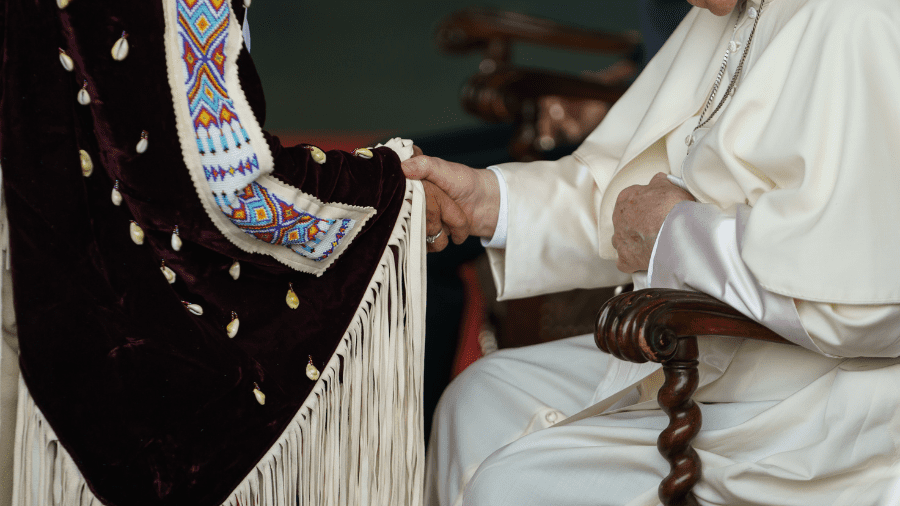 Apologies do not feed Indigenous people: Chris Sankey for Inside Policy 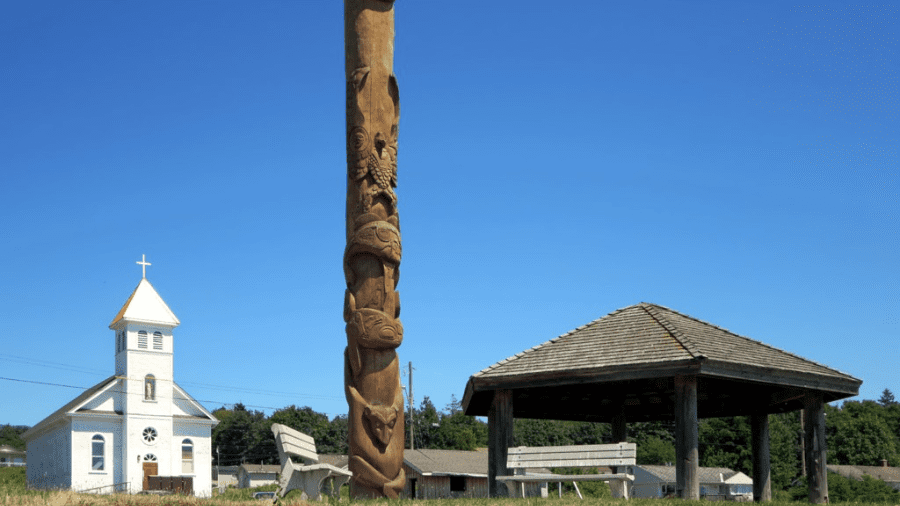 Liberals only consult with Indigenous people who agree with them: Chris Sankey in the National Post 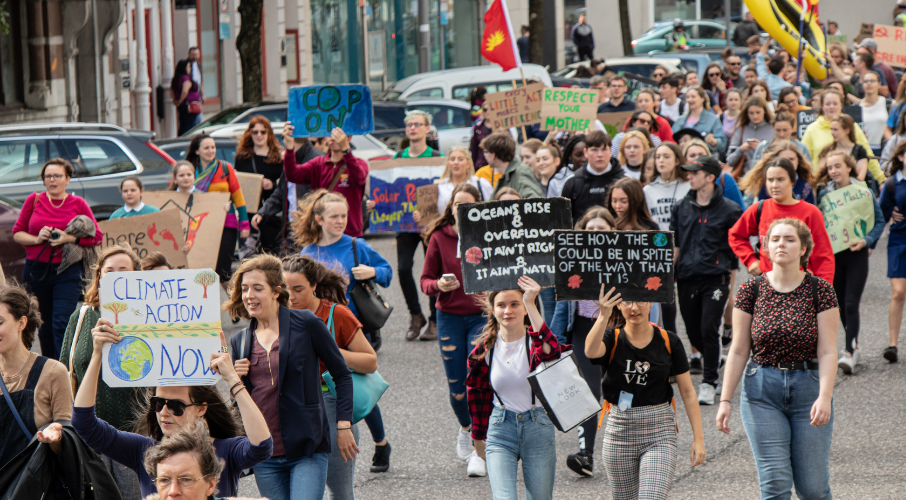 Climate extremists perpetuate eco-colonialism in the Guardian and Narwhal 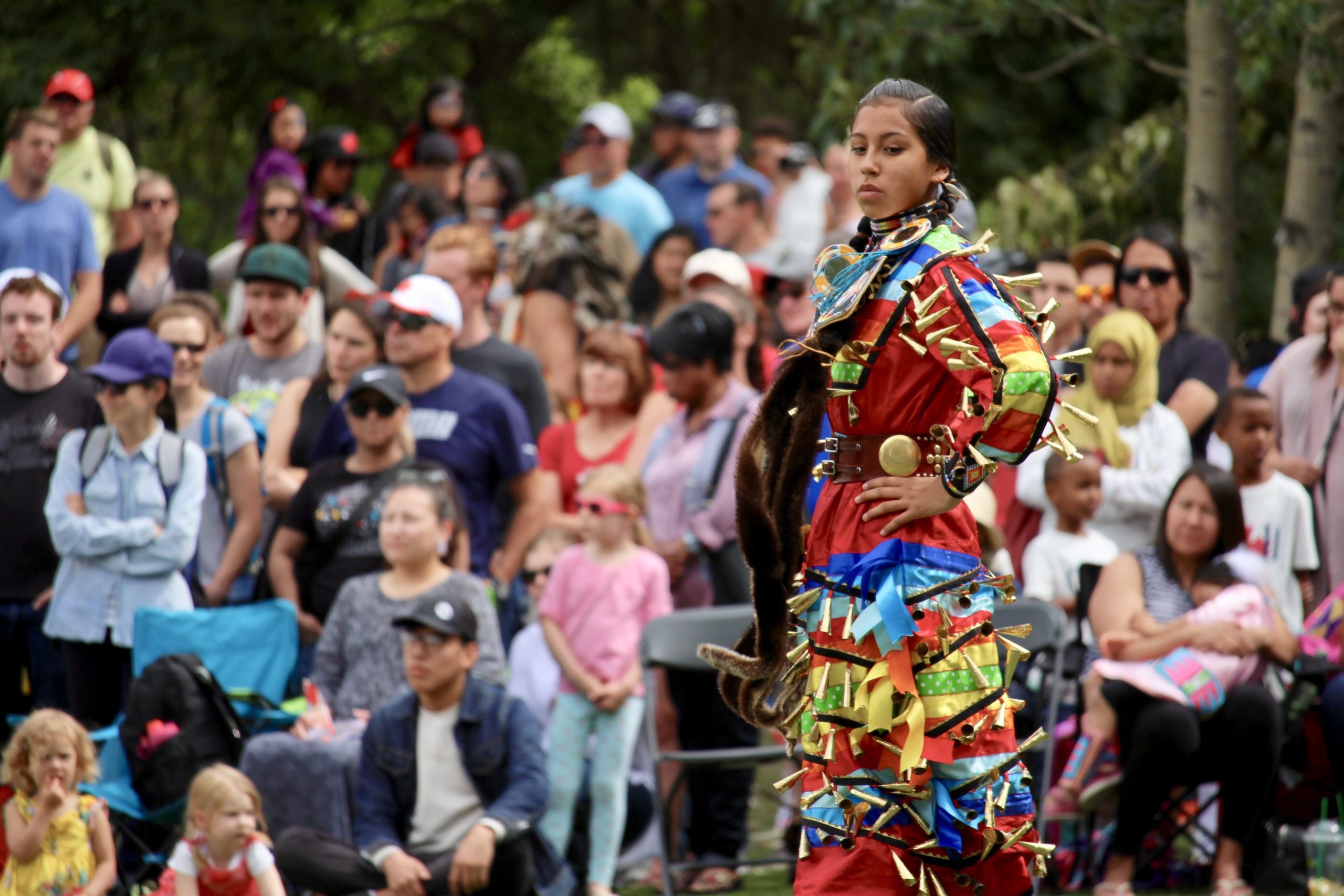 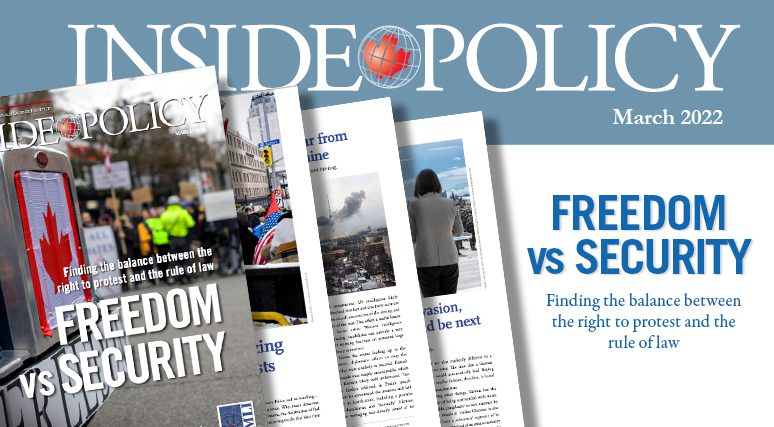