The central hub for understanding the challenges we face in the Transatlantic region, and for promoting an essential role for Canada in meeting them.

Canada is the quintessential Transatlantic country. From its early French and British colonial origins to the founding of Confederation to the establishment of NATO after the Second World War, Canadian security and prosperity are intimately tied to security and prosperity of both sides of the Atlantic. Our relations with our American and European allies are, and will continue to be central in protecting and defending Canadian security, prosperity, and values.

Yet, there is a dearth of initiatives in the Canadian public policy space dedicated to the broader Transatlantic area beyond a focus on individual organizations such as NATO or the EU. The Transatlantic Program at the Macdonald-Laurier Institute aims to remedy this state of affairs and be the central hub for understanding the challenges we face in the Transatlantic area and promoting an essential role for Canada in meeting them.

The remit of the Program is broad; from the Canadian role in securing North America to protecting Canadian sovereignty in the Arctic; from defending our European allies and partners from the Baltic Sea to the Black Sea against subversion and aggression to enhancing our partnerships with our major allies such as the UK, Germany, and France. Bringing together our extensive work on this topic under the banner of this Transatlantic Program, we aim to continue to be a strong voice for Transatlanticism in Canadian public discourse and, in keeping with MLI’s motto, make bad foreign policy unacceptable in Ottawa.

Canada is an Arctic nation, an Indo-Pacific nation, and has played an instrumental role in shaping the postwar Transatlantic order. Yet after the Cold War, a decay in policy innovation has gripped the Transatlantic community, and rivalry by authoritarians has resumed. There is an urgent need to understand these realities, give voice to new ideas, and update the region’s architecture.

This MLI initiative, led by Balkan Devlen, aims to provide a clear guide informing Canadian foreign policy in a realigning Transatlantic region, on shared interests from Baltic to Black Seas, the Arctic/High North to the Mediterranean, and on issues ranging from cybersecurity to populism.

On April 27, the Macdonald-Laurier Institute was honoured to host His Excellency Egils Levits, President of the Republic of Latvia, as part of the Canada and the Baltics Strategic Dialogue. While much of this dialogue was conducted as a closed-door meeting under Chatham House rules, we are pleased to share President Levits’ remarks and the surrounding commentary.

For three years now, the Macdonald-Laurier Institute has made Canada’s relationships and security commitments in Eastern Europe a major pillar of our foreign policy work.

Beginning with a series of events and publications establishing the rationale for extending Canada’s Enhanced Forward Presence mission in Latvia, through our ground-breaking work on Russian disinformation efforts in the West, to our meeting in the spring of 2019 with political directors and ambassadors from the three Baltic nations, MLI has been the Canadian leader in promoting strong ties between Canada and the Baltics.

This important dialogue is a continuation of that work.

The full event can be watched here:

Webinar Event – Standing Guard: What Have We Learned from the Enhanced Forward Presence on NATO’s Frontier?

In 2021, NATO’s enhanced Forward Presence (eFP) is heading into its fourth year. Canada’s commitment as the Framework Nation for the eFP battlegroup in Latvia is currently its largest foreign military deployment. It is also one of the few overseas missions that has not been scaled back due to COVID-19.

Yet, there is a dearth of initiatives in Canadian public policy space that is dedicated to the transatlantic area beyond a focus on individual organizations such as NATO or the EU. “The Transatlantic Program at the Macdonald-Laurier Institute aims to remedy this state of affairs” says MLI Senior Fellow Dr. Balkan Devlen, who leads this new initiative at the Institute, “and be the central hub for understanding the challenges we face in the Transatlantic area and promote a more active role for Canada in dealing with them.”

To this end, MLI hosted a webinar launch for a new volume released by the NATO Defense College, titled Lessons from the Enhanced Forward Presence, 2017-2020. This important publication, with contributions from experts from across the transatlantic, is edited by Alexander Lanoszka and MLI senior fellows Alex Moens and Christian Leuprecht. The program for this event can be found here.

The full event can be watched here: 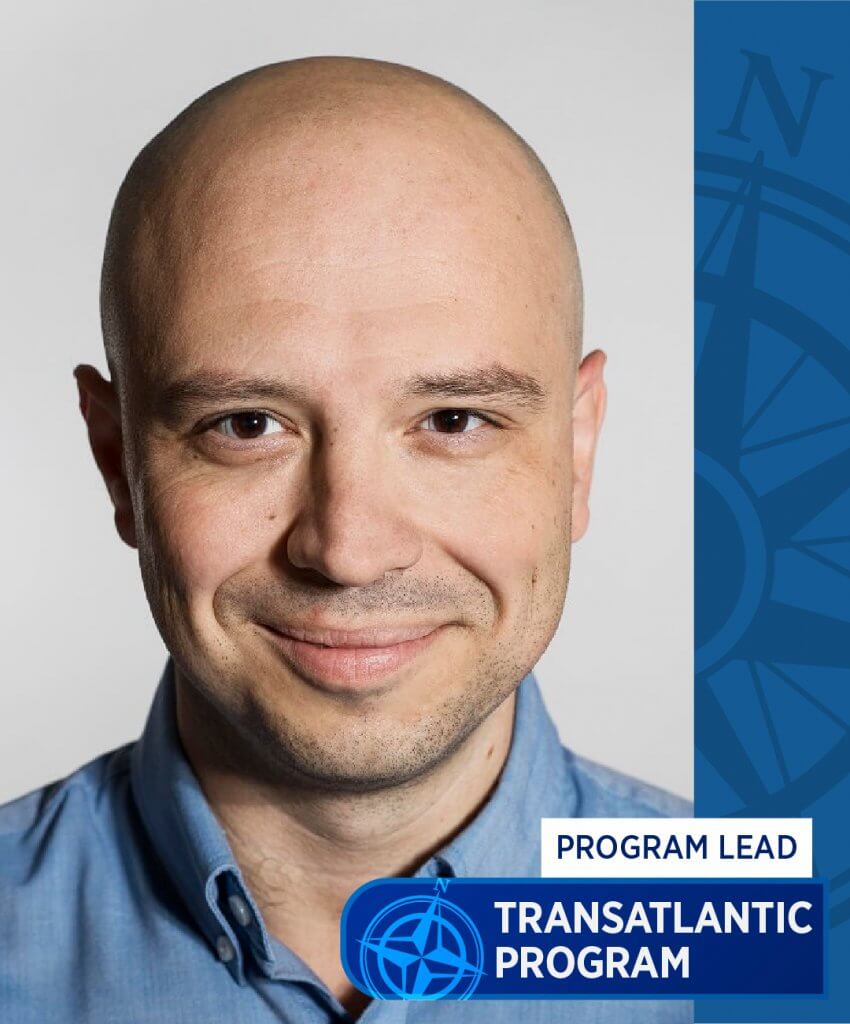 ﻿ Not since the end of the Cold War has democracy in Europe been so imperilled by authoritarians. Following its...

﻿Senior Fellow Richard Shimooka joins CTV News to discuss ongoing investigations looking at the origin of the missile which recently...

﻿﻿Aurel Braun, Professor of International Relations and Political Science at the University of Toronto and MLI Advisory Council member, joined...

Close the skies and win the war: How Canada can lead – Laryssa Waler Hetmanczuk and Matthew Bondy for Inside Policy

Canada must revoke sanctions waiver on Russia and prioritize the development of infrastructure to export gas to Europe: Marcus Kolga

By Marcus Kolga, September 14, 2022 The following remarks were prepared by MLI Senior Fellow Marcus Kolga as evidence to...

By Balkan Devlen, September 14, 2022 The following remarks were prepared by MLI Senior Fellow Balkan Devlen as evidence to...

OTTAWA, ON (August 22, 2022): Russian media are reporting that the Macdonald-Laurier Institute, alongside the Ukrainian Canadian Congress and Ukrainian...

This article originally appeared in the National Post.  By Sarah Teich and Shuvaloy Majumdar, August 12, 2022 Last week, as...

Webinar panel video: Why Russia’s war in Ukraine matters to Canada and the Indo-Pacific

﻿ The recent Russian invasion of Ukraine has sent shockwaves through the NATO alliance, representing the greatest challenge to face...