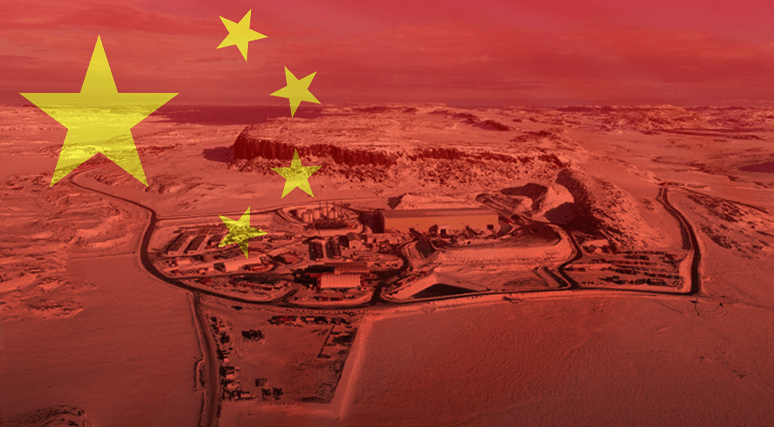 OTTAWA, ON (December 22, 2020): In a move that has long been recommended by Macdonald-Laurier Institute experts, the federal government has rejected the bid of China’s Shandong Gold to take over TMAC Resources, citing national security risks.

Ottawa’s decision should be applauded; it puts the national interest first and represents a principled stance against an authoritarian regime which far too often gets its way in Canada. MLI has specifically warned about China’s arctic ambitions, highlighting how China seeks to leverage ostensibly “economic opportunities” in service of the PRC’s broader geostrategic goals at the expense of our security and sovereignty.

For many years, MLI has been Canada’s leading platform for those who have been warning Canadians about the risks of Chinese state-owned enterprises (SOEs) and state-directed or controlled enterprises.

We played a crucial role in warning about the China National Offshore Oil Corporation’s takeover of Nexen, shaping the debate in the years that followed around the risks posed by China’s SOEs. We were at the forefront of successfully arguing against CCCI’s attempted takeover of Aecon. Our experts have been sought constantly to comment on issues ranging from the greater strategic challenge posed by Beijing, to the acute risks if we allowed Chinese SOE Nuctech to install X-ray scanners in Canadian embassies around the world.

Despite reluctance on the part of policy-makers, Canadians’ have found these arguments persuasive in the long run. They are grounded in the best ideas, from the best experts, and with the best interests of Canadians at heart. And over the years, MLI’s successes have continued to mount. We are far and away Canada’s most influential commentator on Huawei’s participation in 5G, having scored major victories for Canada in Parliament and the private sector in 2020 alone.

The government is to be applauded for making the right decision for Canadians. Now, MLI will continue to shine a bright light on the pressing issue of Huawei’s possible participation in 5G. Canada remains the only Five Eyes country that has yet to make the crucial decision to bar Huawei from our next-generation network. As MLI research and commentary has explained time and again, failing to block Huawei would pose a serious threat to the information security of Canada and would undermine Canada’s independent sovereign decision-making ability.

Prohibiting Huawei from participating in Canada’s 5G would be an important sign that Ottawa is finally taking the threat posed by the Chinese Communist Party seriously. For too long, policy-makers have sought to accommodate Beijing, and in so doing, has left Canada acutely vulnerable to Chinese coercion.

Indeed, our lack of action on China has only served as tacit consent for the regime’s routine human rights abuses, spying, foreign interference, and global aggression. This is most clearly the case with China’s kidnapping of Michael Kovrig and Michael Spavor. As MLI Senior Fellow Charles Burton has explained, “by not meeting China’s challenges, Ottawa communicated that aggression would be met with passivity. With no direct consequences, China believed its belligerence would yield dividends.”