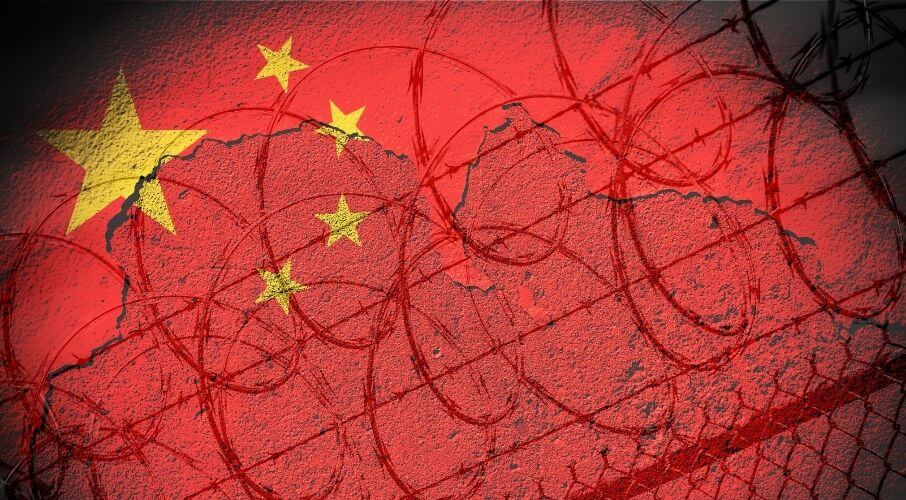 OTTAWA, ON (February 23, 2021): Yesterday, Parliament voted unanimously to declare that China’s actions against Uyghur Muslims in Xinjiang constitute a genocide. This is another major victory for MLI’s work on foreign policy, China, and human rights.

“It is a positive step that Parliament has come to recognize what has been plainly true for far too long,” says MLI Senior Fellow, Charles Burton. “However, with cabinet abstaining, we have not seen whether Ottawa will change its hitherto passive approach to dealing with a declared genocidal state.”

Experts at MLI have warned about this “harrowing genocide,” urging action from Ottawa for quite some time. Addressing this genocide was among the top recommendations for Minister Marc Garneau when he took on the mantle of Foreign Affairs Minister. To bring further attention to this issue, we have hosted webinar discussions featuring Uyghur rights activists like Rahima Mahmut. Furthermore, given China’s clear pattern of human rights abuses, our authors have warned that Beijing mustn’t be allowed to shape the future of human rights at the UN.

MLI experts have appeared or been quoted throughout the national media, including CBC, CTV, Global News, the Toronto Star, the Toronto Sun, the National Post, the Globe and Mail, Maclean’s, and much, much more. We are the only think tank in Canada with this kind of reach on this issue.

Our efforts have clearly contributed to the shaping of public opinion. Polling conducted by MLI has clearly shown that Canadians want a shift in our foreign policy to work more closely with democracies to counter the belligerence of aggressive, revisionist states like China.

Specifically, four-in-five Canadians believe that the federal government ought to do more to respond to China’s routine human rights abuses. Moreover, our polling has found that only 7 percent of Canadians have an even moderately-positive view of China – a stark decline from just a few years ago.

But there is much more to do. While the vote in Parliament was a significant step in the right direction, Canada should contribute meaningfully to global action to address China’s routine human rights abuses, including by:

“The Macdonald-Laurier Institute stands alone as Canada’s leading think tank on this and many other important issues,” argues MLI Managing Director, Brian Lee Crowley. “Freed from the party whip, our Parliamentarians have shown that they largely agree with our assessment of China and they want Canada to assert leadership and end its policy of appeasement.

“We will continue to steer policy-makers in the right direction, whether that is declaring China’s human rights abuses against Uyghurs as a genocide, or the myriad of other issues which matter most to Canadians. “

Our experts are available to discuss this decision and what it means for the future of Canada-China relations. To arrange an interview, media are invited to contact:

Webinar Panel Video: Standing Guard – What have we learned from the enhanced Forward Presence on NATO’s frontier?

Webinar Panel Video: Standing Guard - What have we learned from the enhanced Forward Presence on NATO's frontier?