in Columns, COVID-19, Dragon at the Door, Foreign Affairs, Foreign Policy Program, In the Media, Latest News
Reading Time: 4 mins read
A A 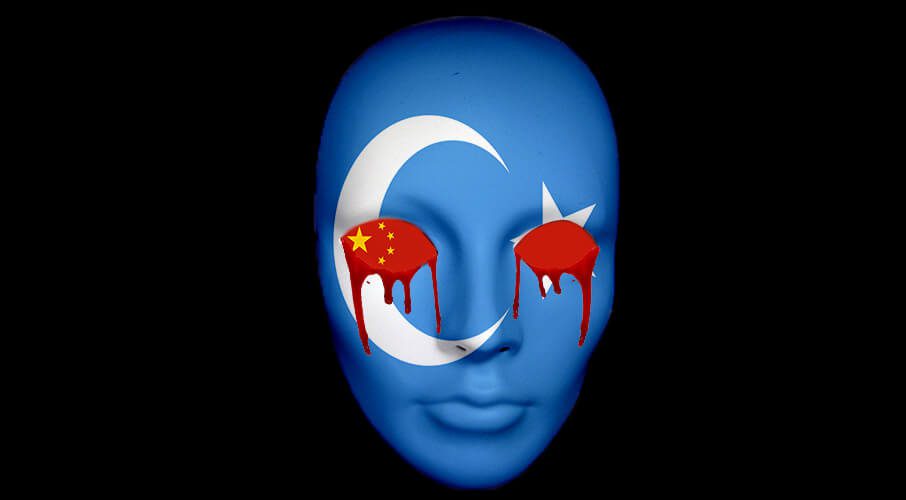 While most of the world is occupied with the COVID-19 pandemic, another frightening development is taking place at the United Nations Human Rights Council. China, a known human rights abuser, is being given the power to influence the investigation of human rights issues around the world, write Margaret McCuaig-Johnston and Kyle Matthews.

While most of the world is occupied trying to manage the spread of the coronavirus, another frightening development is taking place at the United Nations Human Rights Council (UNHRC), headquartered in Geneva, Switzerland.

China, a known human rights abuser, is being given the power to influence the investigation of human rights issues around the world.

The non-governmental organization UN Watch recently revealed that the People’s Republic of China had been selected to join a special panel tasked with selecting the next group of special rapporteurs. This panel is responsible for assigning at least 17 positions over the next year that will oversee a whole slew of important human rights issues.

If China joins the panel, it will immediately have the power to appoint or nix global investigators on freedom of speech, enforced disappearances, arbitrary detention and health.

In 2014, President Xi Jinping began encouraging Chinese officials to move into leadership positions in international organizations and standards bodies to ensure that China’s objectives and policies were given full influence.

We can see now this policy is having an impact as China exhorts these multilateral institutions to expel Taiwan from membership and adopt Chinese priorities. Now human rights have been added to China’s sphere of influence.

The practice of the UN’s five-member consultative group is that members serve in a personal capacity. However, the appointment of Jiang Duan, a senior Chinese mission official in Geneva, was presented to the Asian Group of countries at the UNHRC as a nomination of the People’s Republic of China. This leaves no doubt that Jiang will promote Chinese policies.

Other panel members are from Chad, Slovenia and Spain, with a member yet to be appointed from Latin American and Caribbean states.

“Allowing China’s oppressive and inhumane regime to choose the world investigators on freedom of speech, arbitrary detention and enforced disappearances is like making a pyromaniac the town fire chief.”

We could not agree more.

The right to health is one of the issues the investigators can look into. But would members face pressure from China to either refrain from investigating the outbreak of the coronavirus or to appoint a Chinese investigator to look into it?

How would an investigation be handled into the original cover-up, the falsification of the number of cases, the alleged enforced disappearances of critics of the central government’s handling of the crisis and China’s disinformation campaign to allege that other countries are instead responsible for the virus outbreak?

Similarly, it’s conceivable that Jiang may try to head off any efforts of the UNHRC to look into China’s Ministry of State Security’s arbitrary detention and interrogation of the innocent citizens of other countries, including Canadians Michael Spavor and Michael Kovrig, a diplomat kidnapped in abrogation of the Vienna Convention.

It’s questionable whether the panel would appoint an investigator to review the arbitrary detention of Uighur and Hui Muslims, or China’s mass detention of human rights defenders and lawyers across China beginning in 2015.

And would an investigator assess the suppression of freedom of speech in China through its new Social Credit System that punishes those in China who speak out about human rights and the Tiananmen massacre? Would the widespread practice in China of expropriating people’s homes without compensation be investigated?

China is well-known for exporting its autocratic surveillance state by selling technologies to countries like Ecuador that wish to keep tighter control over their citizens, and to squelch any democratic and human rights organizations.

It’s in China’s economic and strategic interests for such states to prosper, and for their suppression of human rights to be seen as a matter of domestic policy, just as they’re viewed by the Chinese regime. The appointment of human rights investigators who are like-minded is expected to be one of the objectives of Jiang’s participation on the panel.

Other nations have, in the past, worked together to call out China’s human rights record. For example, in October 2019, 23 countries issued a joint statement that voiced outrage at China’s persecution of Muslims in Xinjiang and demanded that Beijing comply with its international obligations for freedom of religion.

With Jiang’s appointment, democratic countries with diplomatic missions to the UN in Geneva should join forces to ensure that investigators should not be appointed from countries being investigated.

Furthermore, these countries should work together to support the other four members of the consultative group, with the goal of ensuring that China does not negatively shape the future of human rights at the UN.

As we approach the 75th anniversary of the UN this October, it’s imperative that UNHRC investigators operate freely around the world, including in China.

Margaret McCuaig-Johnston is a senior fellow in technology and innovation at the China Institute, University of Alberta. She also writes frequently for MLI and is the author of Dealing with the New China: How Canada can reset its relations with Beijing.

Kyle Matthews is the executive director at the Montreal Institute for Genocide and Human Rights.