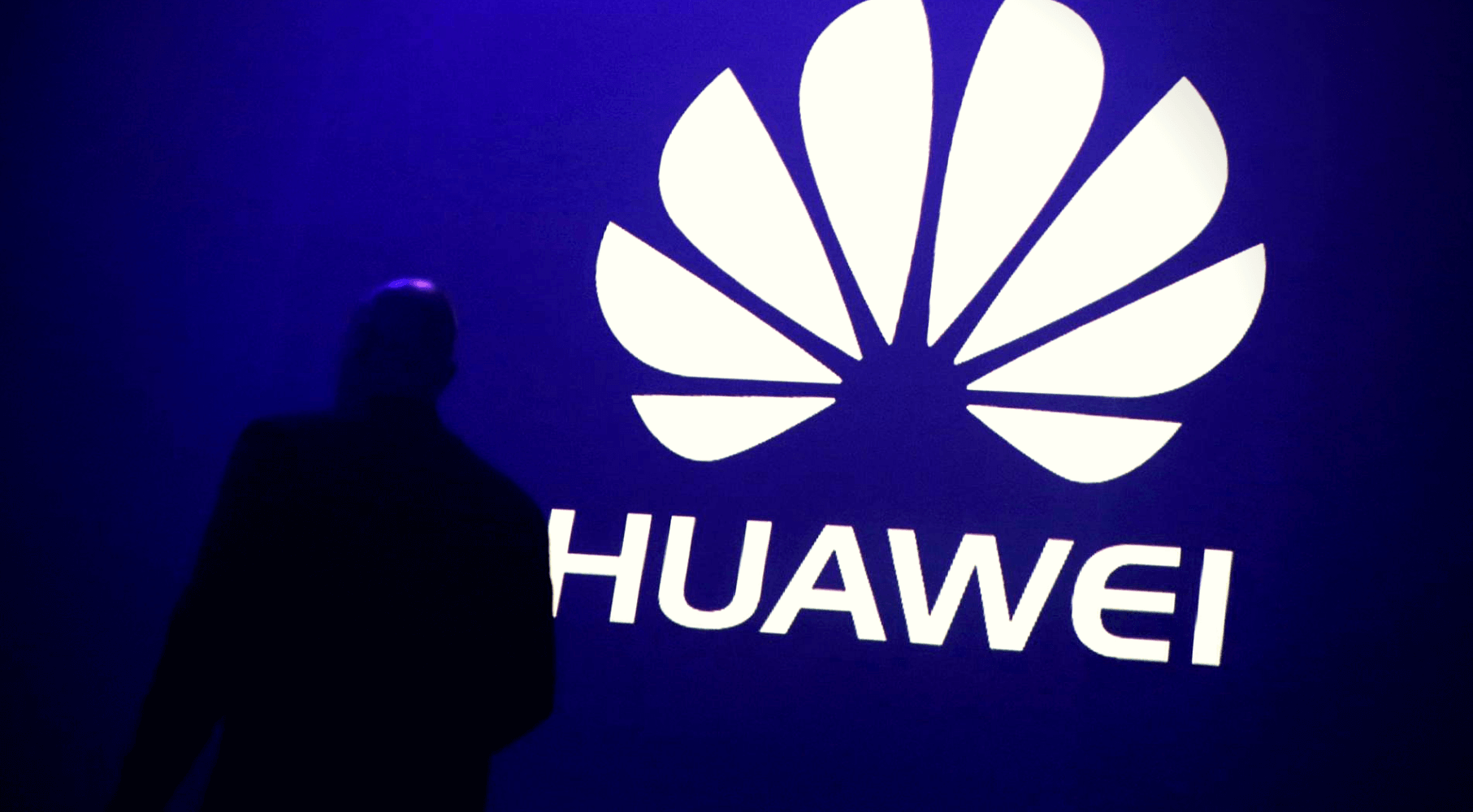 Canada must carefully evaluate the extent to which we can engage with China economically, and whether that would require compromising our national security, writes Charles Burton.

Last week, Chinese President Xi Jinping’s government acknowledged that the numbers it originally cited for coronavirus deaths in Wuhan had been under-reported by 50 per cent. Foreign ministry spokesman Zhao Lijian said the virus’s rapid spread had contributed to undercounting, and insisted this was not a cover-up: “We’ll never allow any concealment.”

This assertion is certainly belied by foreign intelligence briefings. As Steve Tsang, of the China Institute at the University of London, put it, “The statistics have been changed most probably because the old figures were so ridiculous that even the Communist Party Propaganda Department knows it was unsustainable. Hence, a revision to a level less incredible, but one that will still present the Party under Xi as having done a vastly better job than Western democratic governments.”

Moreover, an earlier absurd statement by Mr. Zhao – that COVID-19 may have been brought to China by U.S. participants in last October’s controversial World Military Games held in Wuhan – suggests that China’s leaders likely know something they desperately want to hide about the origins and spread of this pandemic, and are panicking by disseminating ludicrous propaganda.

Looking back, many governments grappling with the pandemic would have responded differently if they’d known then what they know now. As late as March 6, Canadian health officials were saying the risk posed by coronavirus in this country remained low. U.S. President Donald Trump’s early missteps have proven tragically disastrous for our American friends. We weep for the people of Italy, Spain, France and the U.K., whose governments could have responded much sooner.

So, the question looms: Did politically motivated misinformation issued by Beijing, and uncritically relayed to the world via the WHO, lead to massive numbers of unnecessary deaths and economic hardship around the world?

The People’s Republic of China insists it offered honest and timely data about the spread of this virus in China and abroad, but the facts on the ground – including the persecution and disappearances of brave citizens who tried to get the truth out, and the Communist Party’s historical reluctance in moments like the 2003 SARS epidemic to acknowledge facts unfavourable to their rule – strongly suggest otherwise.

This is the same regime that insisted “not one person died on Tiananmen Square”; who state that a million Uyghurs are happy to be in crowded prison camps, forbidden from practising their religion, because there they have an opportunity for vocational training and learning Mandarin Chinese; who claim that people in Taiwan yearn to give up their hard-won democracy in favour of being ruled by a one-party autocracy out of Beijing.

This is the same regime, indeed, that claimed that Kevin and Julia Garratt, Michael Spavor, and Michael Kovrig are spies in service of Canadian dark forces. And that Canadian canola shipments are so full of contaminants that billions of dollars of PRC export contracts must be cancelled indefinitely.

Canada faces difficult decisions about how to restore its economy after the pandemic, including the long-stalled one on whether to let Chinese telecom Huawei into our 5G network. H.R. McMaster, the former U.S. National Security Advisor whose credibility is enhanced by having been fired by Mr. Trump (Gen. McMaster called the President “a dope”), recently indicated that many Huawei workers are simultaneously employed by China’s Ministry of State Security and the intelligence arm of the People’s Liberation Army.

The U.K., Australia, France and the United States have called for an international investigation of the PRC and WHO’s apparent mismanagement of the COVID-19 pandemic. If China were found culpable, would Canada still accept Beijing’s assurance that Huawei poses no threat to the security of Canadian 5G infrastructure, or that China will not seek to use it to further its cyber-espionage program in Canada? And in the background, of course, is China’s broad disregard for international rules-based order in trade and diplomacy.

Canada must carefully evaluate the extent to which we can engage with China economically, and whether that would require compromising our national security or conceding an “if you can’t beat them, join them” abandonment of Canadian support for justice, fairness, reciprocity and human rights. While our front line health workers work heroically to stave off more tragic death, we should spend our isolation weighing our own integrity.

Charles Burton is associate professor of political science at Brock University in St. Catharines, Ont., senior fellow at the Macdonald-Laurier Institute’s Centre for Advancing Canada’s Interests Abroad, and former counsellor at the Canadian embassy in Beijing.

AI and contact tracing: How to protect privacy while fighting the COVID-19 pandemic: MLI Report by Barry Sookman

AI and contact tracing: How to protect privacy while fighting the COVID-19 pandemic: MLI Report by Barry Sookman