Sanctioning Chinese officials under the Magnitsky Act: Bill Browder for Inside Policy 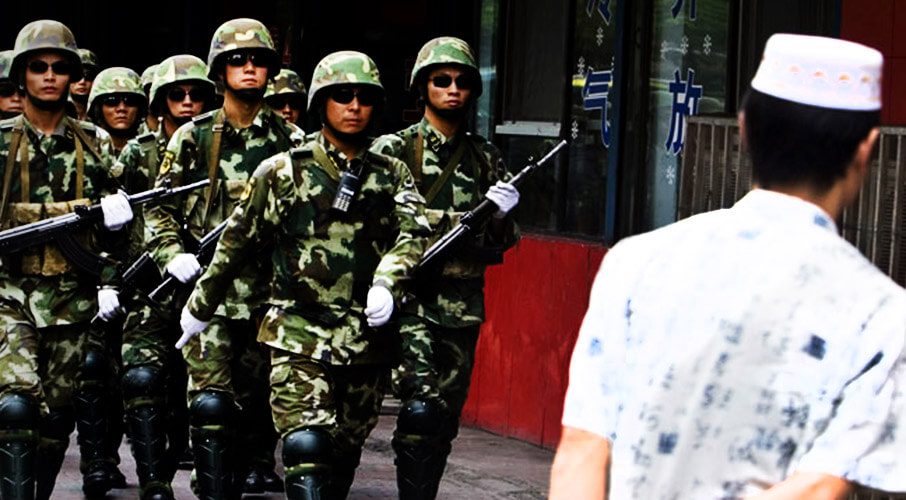 Canada should join the United States in applying targeted sanctions against Chinese officials responsible for the repression of the Uyghurs, writes Bill Browder. This article is based on his testimony to the Subcommittee on International Human Rights of the Standing Committee on Foreign Affairs and International Development on July 21, 2020.

Chairman, members of the Committee, thank you for giving me this opportunity to address you today on the shocking persecution of the Uyghur minority in China.

I come to this from a slightly different angle than other people on the panel and other people who’ve testified. Some of you may know me. For many years, I’ve been coming to Ottawa, to advocate, to pass the Magnitsky Act in Canada.

And the Magnitsky Act is a quite powerful in dealing with human rights abuse. It used to be that 40 years ago, people like the Khmer Rouge didn’t go on vacation to San Tropez. But now you have people from all these different countries that commit human rights abuses: going foreign travelling, buying property, doing all sorts of things, and it becomes a way of creating consequences in a situation where the world didn’t have consequences before. And, as a result of this, I have been approached in numerous countries by numerous people about numerous issues.

And about two and a half years ago, I was in Washington, DC working on implementing getting more people sanctioned under the Magnitsky Act, and I was asked by a US official, who was involved in the Uyghur situation, if I could spend half an hour meeting with a member of the Uyghur community that this person thought I should meet, and I agreed to the meeting. And I ended up meeting a woman named Gulchehra Hoja.

Gulchehra is a Uyghur, she lives in Washington, DC, and she works for an organization called Radio Free Asia, which is a US-funded media organization that reports on things going on in Asia without any interference from the Chinese government, and she works on the Uyghur Language Service. And Gulchehra sat down with me and she told me her story, and her story was quite remarkable. That she was the first person to be able to interview somebody coming out of the Uyghur concentration camps. And she interviewed a woman who had come out of the Uyghur concentration camps and told the story of what had happened. And in retaliation for telling that story, 25 members of her family were arrested in China and put into these concentration camps.

And from hearing that story, I didn’t know anything about these concentration camps before, and so I started to work with her and hear what was going on and get more information. And like I’m sure many members of the panel present today, I learned about the forced sterilization of women. I learned about the way in which literally hundreds of thousands, if not millions of people were being arrested. I’ve learned about the forced separation of children from their families. And it’s become obvious to me that this is probably the most significant human rights issue that we currently face in the world.

In addition to my personal contact with Gulchehra, I’m a descendant of a Holocaust refugee. My mother had to flee Vienna during the Holocaust. And so to see that we have a genocide, which is effectively taking place right before our eyes when we all said never again, I feel compelled to do what I can for the Uyghur people and for Gulchehra and for other victims. And the one thing we can do again, we can do in this situation, is apply Magnitsky sanctions on the officials in China who are perpetrating this abuse. And this was exactly why the Magnitsky Act was created.

And the United States has imposed sanctions using the Magnitsky Act on four Chinese officials, including a member of the Politburo and I’m scratching my head and wondering why Canada, who has the Magnitsky Act specifically for this purpose, doesn’t apply those sanctions right now. And so I’m here today to strongly advocate for Canada to join the United States in sanctioning the Chinese officials responsible for this, and to hopefully expand that sanctions list so that many more people in China who are perpetrating this genocide are held responsible.

Thank you very much.

Bill Browder is the founder and CEO of Hermitage Capital Management and was the largest foreign investor in Russia until 2005. Since 2009, when his lawyer, Sergei Magnitsky, died in prison after uncovering a $230 million fraud committed by Russian government officials, Browder has been leading a campaign to expose Russia’s endemic corruption and human rights abuses.