An adult position on climate change would call out the left on its irresponsible claims that we can costlessly decarbonize the economy, wreak havoc on our energy industry and turn our backs on the issues of energy security 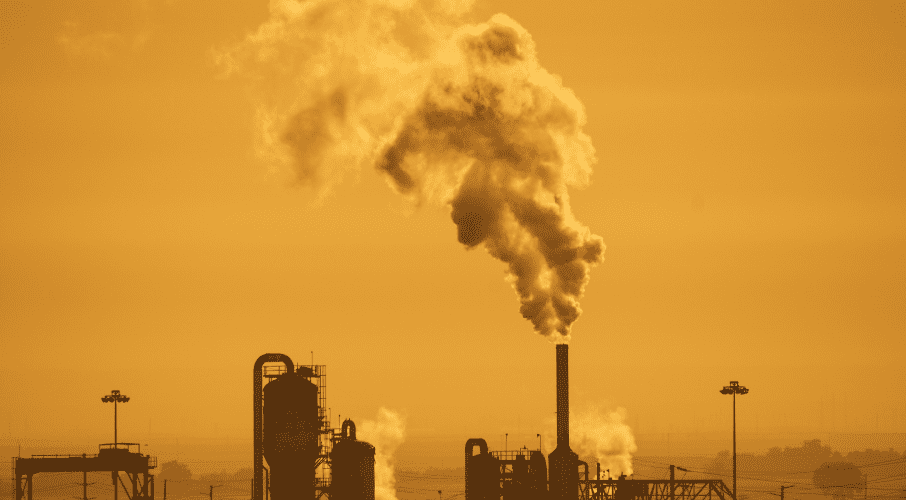 This article originally appeared in the National Post and can be read in full here.

It is always risky to hold up a dead white European as an example of anything good in our benighted age, but here goes: Aristotle holds the key to bringing debate on climate change and the environment within the Conservative party into the 21st century.

Conservatives seem to be under the impression that extremist climate policy on the left must be met with climate skepticism on the right.

So as Conservatives prepare to pass judgment on the candidates for the leadership of their party, they might ask themselves where the golden mean might be between the extreme overreach and economic destruction of the left’s climate religion and a climate skepticism that defies a large body of expert opinion and alienates many voters who think climate change is real and expect their government to take it seriously.

An adult position on climate change would call out the left on its irresponsible claims that we can costlessly decarbonize the economy, wreak havoc on our energy industry and turn our backs on the issues of energy security that have been so poignantly raised by Russia’s invasion of Ukraine.

The scientific consensus they are so fond of invoking says the world, including Canada, will be dependent on fossil fuels for decades to come. Demonizing fossil fuels and preventing Canada from developing its resources by obstructing pipelines and the like does nothing to combat climate change, but it does have a devastating effect on the Canadian economy and makes us and our democratic allies vulnerable to energy blackmail by some of the world’s nastiest regimes.

German efforts to reduce their dependence on nuclear energy and coal, for example, have only made them dependent on French nuclear power and Russian oil and gas. U.S. President Joe Biden revoked a permit to a Canadian energy pipeline, which harmed a democratic ally and forced him to go cap-in-hand to the likes of Saudi Arabia and Venezuela for oil, while failing to cut emissions. Domestically, we are obstructing the production of liquefied natural gas and thereby keeping global coal consumption and greenhouse gas emissions higher than they need to be.

But that same adult position must acknowledge that climate change is real and poses a serious risk to the environment and Canadians’ well-being. What we need is the fastest, least costly and most effective path toward cutting emissions and ensuring that Canadian energy is produced to the highest environmental standards, while displacing as much dictator oil and gas possible.

To make this deal work for Canadians, who have reason to fear the effects of climate change, the Tories must show they take climate change seriously. That means embracing a carbon tax — not necessarily the current one, but a serious form of carbon pricing that takes account of Canada’s real circumstances of export dependence, extreme cold, great distances and small population, while supporting emission-reduction technologies, including via carbon capture, hydrogen extraction and nuclear power.

This will be hard for some Conservatives to swallow, but it must be done. Conservative parties from Britain, Germany and elsewhere have made this shift and have been rewarded electorally while doing the right thing environmentally.

Tories have always believed governments don’t know enough to control and direct the economy and the best policy is one that gives producers and consumers incentives to do the right thing. A carbon tax does just that. It rewards people for reducing carbon emissions but leaves it up to them to find the best way to do so.

A Conservative policy that deregulates the energy economy in return for a well-designed carbon tax would spur investment and growth while reducing emissions. And it would be consistent with conservative principles.

Internationally, Canada is in a strong position to do good by doing well. Bad actors like Russia and China have already weaponized energy and mineral production. Russia’s war on Ukraine is largely financed by democratic countries buying President Vladimir Putin’s oil and gas. China has achieved a worldwide stranglehold on strategic minerals, including those used in solar panels and battery technology, which has already been used to punish democracies that fall out of favour with President Xi Jinping.

Canada should encourage the world’s democracies to privilege democratic sources of critical minerals and energy. In exchange for Canada’s commitment to be a reliable supplier at market prices, our partner countries would agree both to eschew discounted energy and minerals from despotic regimes and to apply, where it doesn’t already exist, a carbon tax that rewards efficiency and reduces consumption.

These measures could replace the left’s vacuous finger-wagging with real GHG emissions reductions domestically and internationally, and play to Canada’s economic strengths. It would be a good look on the Tories.