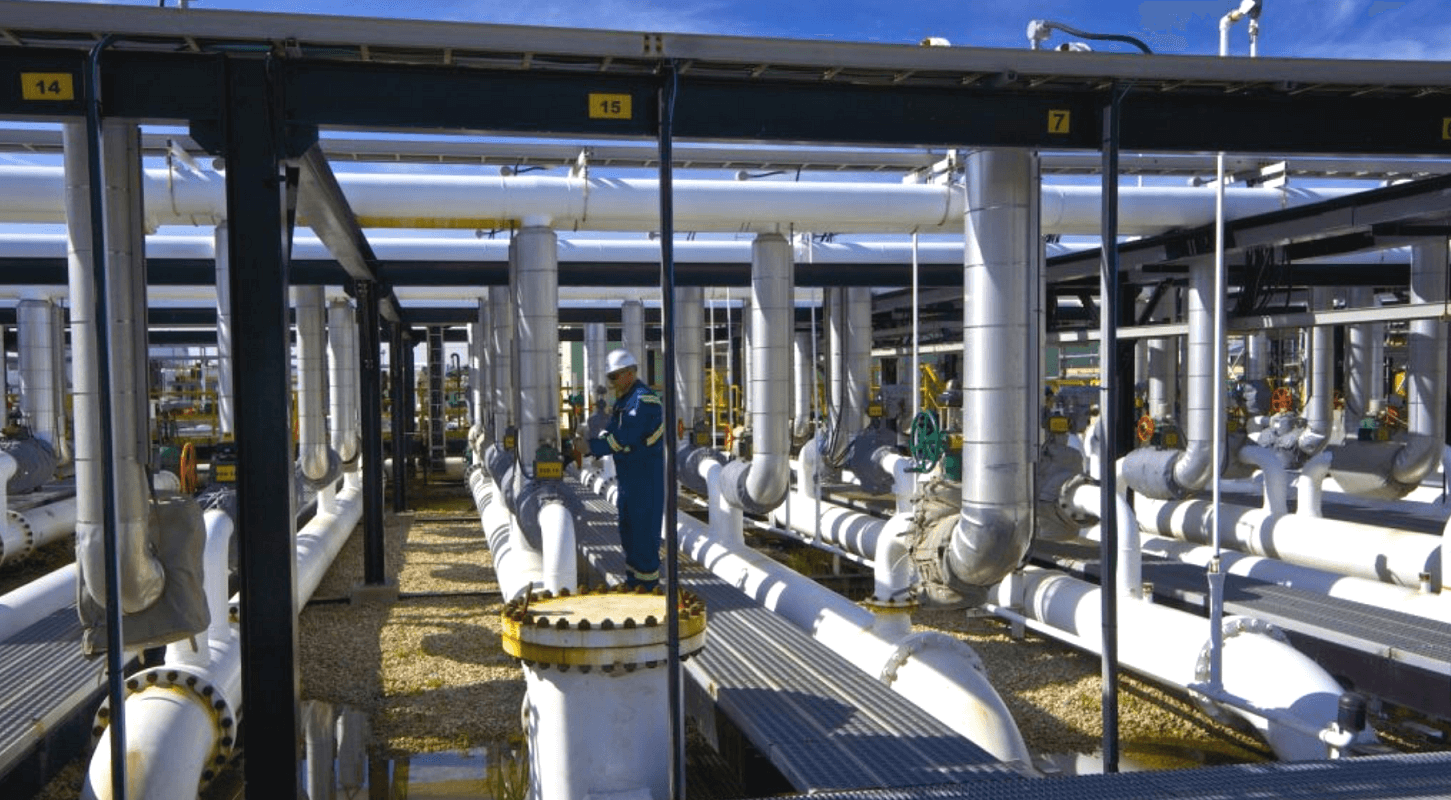 Both federal and provincial governments would be wise to facilitate the export of Canadian energy to new markets in Europe, writes Marcus Kolga.

Over the past years, Europe has built up a major energy addiction of the dangerous Russian kind, while Canada has a surplus of the reliable and safe Alberta kind: the kind that won’t ever be leveraged to extract geopolitical concessions, or to undermine cohesion and cooperation among Canada’s allies.

Canada is uniquely positioned to help our European allies secure their energy supplies through diversification, while at the same time addressing Alberta’s very real economic concerns, by investing in infrastructure that would allow Alberta gas to be shipped to Europe as Liquefied Natural Gas (LNG).

Vladimir Putin has never shied from using his government’s near monopoly on European gas supplies to affect political and economic change in states that are dependent on Russian gas and oil – shutting off supplies or inflating prices, overnight and at whim. In January 2009 millions of Europeans were left in the cold when the Kremlin cut off gas supplies through Ukraine for nearly two weeks to force Ukraine into a better gas transit deal.

Europe’s dependence on Russian gas grew in 2012, when the Nord Stream pipeline became fully operational, delivering 55 billion cubic metres of gas annually from Russia directly to Germany via an undersea pipeline under the Baltic Sea. And, just a few years later, Russia did not hesitate to use its newfound energy leverage against Europe – this time cutting gas supplies through both Nord Stream and the existing pipeline in Ukraine, as a way to punish European countries who were selling Russian gas to Ukraine at a reduced rate.

Plans for a second Russian pipeline took a major step forward last week, when Danish policy-makers removed the final barrier to completing Nord Stream 2, which will allow Russia to consolidate its gas exports to Europe. This expansion will double Russia’s gas exports along the North Stream route, even as it allows Russia to reduce its gas exports through countries like Ukraine.

Energy security analyst Mikhail Korchemkin warns that this project will make Europe “more vulnerable to supply outages, whether caused by disaster or by Putin’s whims.” For instance, Nord Stream has little excess capacity to compensate for fluctuations in natural gas demand and any accidental mishap in the pipelines could take far longer to fix compared to a land-based route.

Nord Stream 2 will also allow Russia to consolidate much of its gas exports directly to Germany as a transit country, thereby making European energy supplies heavily dependent on Russia-German relations. Indeed, Putin would be able to quickly cut a significant portion of its natural gas to Europe on just this one route.

Equally important is that Russia will be able to significantly reduce its gas exports through Ukraine. This will remove an important link between Ukraine and the rest of Europe, while also leaving Ukraine and Poland at a disadvantage – both financially with declining transit revenues, but also in any future gas negotiations with Russia energy giant Gazprom.

Latvian Minister of Foreign Affairs, Edgars Rinkevics told me that “Latvia’s position concerning the Nord Stream 2 project remains unchanged: we believe this is a highly political project with security risks for the EU as a whole.” He continued that the Russian pipeline “threatens to increase our dependence on one dominant energy supplier and supply route.”

The US Congress has clearly recognized the threat posed by Russia’s Nord Stream 2 and is considering extraordinary measures to help stop it. In July, the US Senate Foreign Relations Committee approved a bill to impose US economic sanctions against companies collaborating on Nord Stream 2. The bill was approved with an “overwhelming, bipartisan majority,” according to the bill’s sponsor Senator Ted Cruz, though more work needs to be done to turn this bill into law.

According to a recent official EU gas market report, European gas imports totaled 90 billion euros in 2018, of which nearly half was delivered by Russian supplier Gazprom. This amount could well grow, especially in light of the decline in Europe’s own gas production. Canada could help reduce that dependence.

With strategic investments in domestic energy infrastructure – among them, an East Coast LNG liquefaction terminal – Canada could become a key player in helping diversify and secure energy supplies for our NATO allies, while at the same time, opening the door to a large new market for Alberta energy. Canada’s Baltic NATO allies are particularly vulnerable, given Putin’s attitude towards them, his willingness to use gas as leverage against neighboring states, and their extensive reliance on natural gas from Russia.

In a recent online interview, Estonia’s former Minister of Economic Affairs and Infrastructure, Kristen Michal, told me that “diversification of Estonia’s energy supplies is important to both our economy and national security, and I think that LNG supplied by our NATO partner, Canada, would be a very welcome new option in this market.”

Questions about how to deliver Alberta’s energy to market remain hotly debated in Ottawa and BC. A mixture of environmental, political and economic concerns caused TC Energy (TransCanada) to terminate the Energy East pipeline, that would have converted TC Energy’s Eastern Gas Mainline into an oil pipeline.

Yet TC Energy’s Canadian Mainline continues to operate as a gas pipeline and the company is moving forward with efforts to use existing pipelines to carry Western Canadian gas to Eastern Canada. Pending facility approvals by the Canadian Energy Regulator, added volumes of gas will be able to be delivered to the region starting in 2021.

While no Eastern Canadian terminals yet exist that can liquefy the gas which is required for it to be loaded onto specialized LNG tankers bound for Europe, several LNG terminal projects are being developed in Quebec and Nova Scotia, with a few slated to become operational as soon as 2023.

As Alberta desperately seeks new markets for its energy resources and concerns about Western alienation and the threat to federal cohesion grow, Europe’s dangerous, self-inflicted reliance on Russian gas could offer a historic opportunity for Canada. With much of the energy infrastructure already in place or under advanced development, both federal and provincial governments would be wise to facilitate the export of Canadian energy to new markets in Europe. Doing so will allow us to advance our economy, address concerns about national unity and reinforce the security of our European NATO allies.

Marcus Kolga is a senior fellow at the Macdonald-Laurier Institute’s Centre for Advancing Canada’s Interests Abroad. This article is a longer version of a piece that was first published with the Toronto Sun.