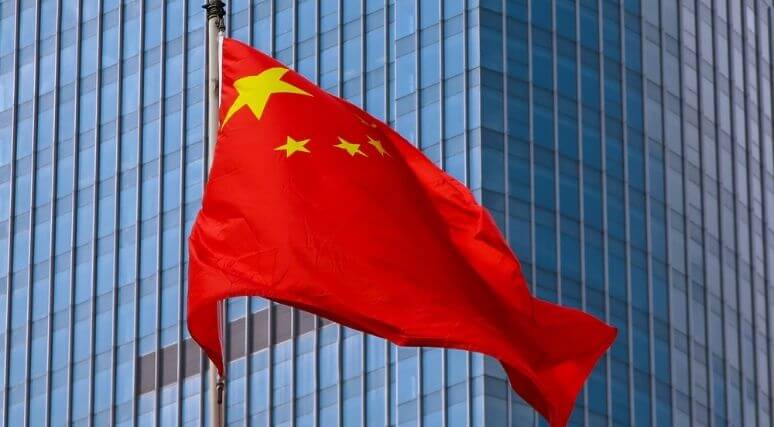 Xi has re-interpreted democracy across China as totalitarianism, including opposition to multi-party elections and independence of judges, writes David Kilgour in the Ottawa Citizen.

On February 4th, the “Genocide Olympics” will begin.

The Olympic Charter promotes lofty ideals, yet the International Olympic Committee awarded the 2022 Winter Games to China, whose government is recognized as committing crimes against humanity.

Eight nations, including Canada, the United States and Britain, have  announced diplomatic boycotts of the Games because of Beijing’s egregious record on human dignity.

Since 2014, Xi has persecuted Uyghurs and other Turkic peoples by placing approximately one million of them in “re-education” centres and using others for forced labour in Xinjiang and elsewhere. Their children were placed in Mandarin-only boarding schools and orphanages for indoctrination.

Beijing has destroyed thousands of mosques, cemeteries and buildings. Eleven million Uyghurs are subjected to intense surveillance, including the placement of Han civilians in their homes.  In February 2021, Canada’s Parliament voted unanimously to recognize these actions as genocide.

Beijing tried to destroy Tibetan culture when it invaded Tibet in 1950 and then crushed a revolt in 1959.  The Dalai Llama escaped to India, where a Tibetan government-in-exile was established. Thirty years later, he was awarded the Nobel Peace Prize “for advocating peaceful solutions …to preserve the … heritage of [Tibetans].”

The suppression of Tibetan Buddhism and destruction of their monasteries continues today. In 2021, the Tibet Action Institute reported that authorities are separating children from their parents.  Almost a million children are living in a vast network of boarding schools and studying primarily in Chinese. Prohibited from practicing their religion, they are subjected to Chinese Communist Party indoctrination.

Rooted in Buddhist tradition, Falun Gong combines meditation and exercise movements with a philosophy emphasizing the virtues of truthfulness, compassion and forbearance. When the movement expanded to tens of millions of followers in the 1990s, the Chinese Communist Party felt threatened and launched a massive campaign in 1999 to eradicate it.

The regime sent hundreds of thousands of practitioners to “re-education” camps. Many were tortured, sometimes to death, as authorities used physical and psychological coercion to force them to recant their beliefs.  Tens of thousands died as their organs were forcibly harvested for China’s transplant industry.  In June 2019, an independent tribunal in London concluded that imprisoned Falun Gong continued to be murdered by the regime for their organs.

When sovereignty over Hong Kong passed from the UK to China in 1997, Beijing agreed to allow it to maintain its economic, political and legal systems for 50 years, based on a “one country, two systems” policy. Xi’s regime has assaulted the “high degree of autonomy” granted to 7.5 million people, removing basic freedoms and provoking huge protests.

Xi’s bid to increase control over Hong Kong culminated in June 2020, when he bypassed the Hong Kong legislature and imposed a new national security law that effectively criminalizes dissent and allows Beijing to establish a security force in Hong Kong. The law gave sweeping new powers to the police, denied rights to a fair trial, and squelched freedom of speech and freedom of the media.

Former premier Wen Jiabao said a decade ago, “reform in China has [reached] a critical stage. Without the success of political structural reform, [it’s] impossible … to fully institute economic structural reform. The gains [we’ve] made… may be lost, new problems that have cropped up in China’s society cannot be fundamentally resolved and such historical tragedy as the Cultural Revolution may happen again.”

Unfortunately, under Xi, the rule of law and democratic reforms sought by Wen and others have ended. Xi has re-interpreted democracy across China as totalitarianism, including opposition to multi-party elections and independence of judges.

David Kilgour is a senior fellow at the Macdonald-Laurier Institute and the former Secretary of State (Asia-Pacific) from 2002 to 2003.

Will Canada Finally Take a Stand Against China’s Totalitarian Use of Tech?: Kyle Matthews for Inside Policy

Singapore - Finding the elusive sweet spot between the two superpowers: William Choong for Inside Policy