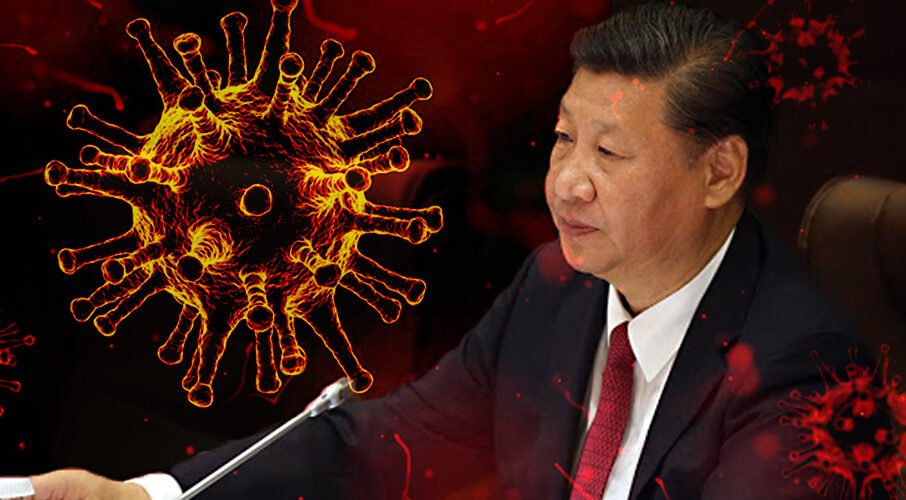 How do we prevent future cover-ups like we saw with COVID-19? Attribute responsibility. Bring perpetrators to justice. Make wrongdoers pay for the damage they have caused, write David Matas and Sarah Teich.

Several governments have come under fire for their handling of the pandemic. Criticism of U.S. President Donald Trump’s administration as well as governments in Brazil and India, for example, have grown in recent months. This may be deserved, but it is important to understand the tragic significance and ramifications of the coverups by authoritarian regimes during the virus’ early days.

The evidence is compelling that some governments, such as China and Iran, have buried, denied, or distorted evidence of the pandemic from its critical beginnings to the present day. These governments in particular have pursued political advantage at the cost of the health and safety of their own citizens and the world.

COVID-19 has been a global disaster, with over 18 million cases and nearly 700,000 deaths and counting. Beyond the catastrophic human impact, the pandemic has already cost the world economy trillions of dollars with the potential to exceed $82 trillion over the next five years. For perspective, the total U.S. GDP in 2019 was about $21 trillion.

Of course, the current focus should remain on public health – on stopping the spread of the virus and mitigating its damage. However, combating the virus and preventing repeat pandemics is not just a job for health professionals. The legal profession and system have a role to play, determining how the virus happened and spread, who might be responsible, and how the responsible actors could be held accountable for the damage.

Had China and Iran’s multi-week coverups not occurred, the pandemic might not have happened. According to University of Southampton research, cases could have been reduced by 95% if interventions in China had been conducted three weeks earlier. This translates to millions of cases, and hundreds of thousands of deaths that could have been avoided.

In clear breaches of multiple international legal obligations, evidence suggests that China and Iran intentionally underreported data, concealed the extent of the outbreak, and silenced whistleblowers at the expense of protecting their own and the world’s public health.

Withholding health information and failing to protect public health are breaches of the right to health, protected in international agreements including the International Covenant on Economic, Social, and Cultural Rights. Failing to share information with the World Health Organization and with other countries is a breach of the International Health Regulations. Because of the massive fatalities, this behaviour may also constitute a crime against humanity which could be prosecuted at the International Criminal Court.

Accountability can also be sought within national legal systems both from local governments and foreign governments. Options include suing perpetrating governments in national courts; imposing sanctions using the Magnitsky Act; and enacting laws to address liability for COVID-19. Countries seeking to hold violating foreign governments to account should be coordinating with allies, as large scale, collaborative efforts are more likely to succeed than individual initiatives.

These remedies are especially important against states who lack accountability mechanisms. As for democracies under the rule of law with independent judiciaries, irresponsible administrations who have endangered public health can and should be held accountable in their own national courts.

How do we prevent future cover-ups like we saw with COVID-19? Attribute responsibility. Bring perpetrators to justice. Make wrongdoers pay for the damage they have caused.

David Matas is an international human rights lawyer based in Winnipeg, Manitoba.

Sarah Teich is an international human rights lawyer based in Toronto, Ontario. She is the author of “Not Immune: Exploring liability of authoritarian regimes for the COVID-19 pandemic and its cover-up,” published by the Macdonald-Laurier Institute and the Canadian Security Research Group in July 2020.

America shouldn’t go it alone in containing China: Charles Burton in the Globe and Mail