Trudeau should take Trump’s lead and rally the private sector to help fight COVID-19: Philip Cross in the Financial Post 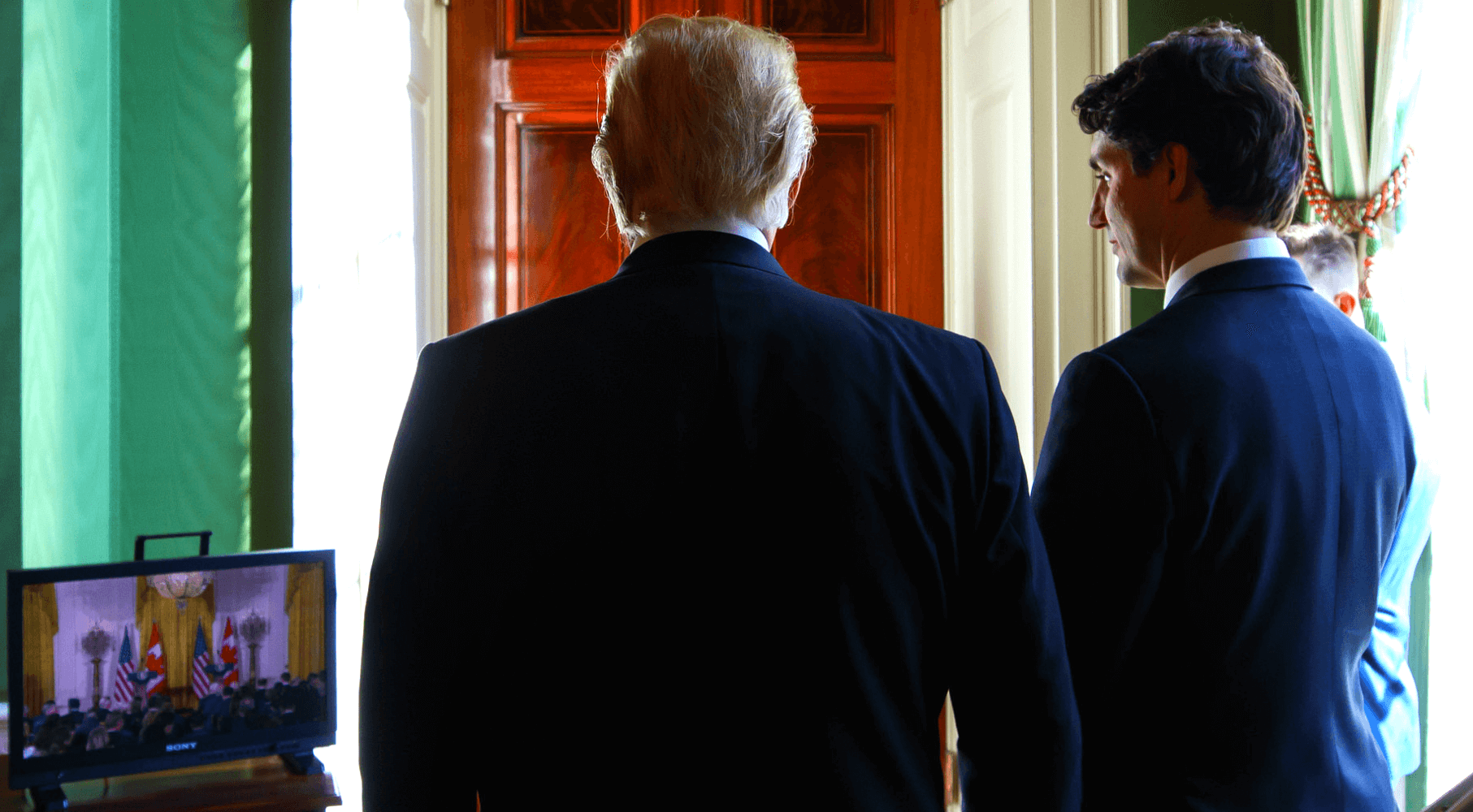 Only capitalism can react with the speed and creativity to defeat the virus, writes Philip Cross in the financial post.

Last week’s aid package ticked all the Trudeau government’s electoral boxes, targeting Aboriginals, the homeless, women’s shelters, students and low-income earners. The business community was largely overlooked, except for banks being asking to defer mortgage payments for people losing incomes (despite the failure of working with banks to mitigate foreclosures in the U.S. in 2009). The government also largely neglected the problems of small businesses, such as restaurants, whose revenues are collapsing while property taxes and utilities still have to be paid. Offering temporary support to workers is basically pointless if their employer goes bankrupt. The U.K. understands this and is offering direct aid to small business.

More fundamentally, the Trudeau government was slow to embrace firms as creative resources to be harnessed against the pandemic. This bias is hardly surprising, given Trudeau’s reliance on former Ontario premier Dalton McGuinty’s government for senior aides, including chief of staff Katie Telford and former principal adviser Gerald Butts. Reading McGuinty’s 2015 memoir, Making a Difference, it’s striking how the former premier focuses on delivering public services while ignoring the private sector. Apparently, business exists only to create revenues that can be taxed and jobs politicians can claim credit for.

Contrast Trudeau’s attitude with Trump’s incessant focus on the business community. The president continually stresses both his constant communication with business leaders and how his administration is partnering with them on initiatives to reduce the impact of the virus on the economy and people’s health. Trump’s unrelenting pro-business rhetoric justifies The Economist recently calling his administration “the most CEO-friendly” ever because they “pay attention and seek company input.”

As Trump has highlighted, Walgreens has supplied people, facilities and parking lots so Americans can drive in for virus tests. Apple has donated two million face masks. (The administration itself has changed regulations to allow converting existing face masks and respirators for use in the crisis.) Google made available a self-assessment for the need to get the virus test, while a proliferation of apps about the virus has helped reduce demands on the health-care system. Medical professionals support partnering with firms. Dr. Anthony Fauci, the bipartisan U.S. head of infectious diseases, said that with private-sector labs now involved, testing was “getting better and better.”

The Food and Drug Administration has promised to fast-track the approval of a coronavirus vaccine and is considering approval of an existing therapeutic anti-viral drug. Anti-viral pills and vaccines offer hope for dealing quickly and decisively with the pandemic, the best cure for what ails both our health-care system and our economy. It will be interesting to see whether the much-maligned U.S. health-care system comes up with a solution faster than Europe and Canada and their vaunted universal health-care systems.

The contrast between the business community’s “can do” optimism and the public sector’s overall moroseness is striking. While the U.S. stresses a pharmaceutical resolution to the crisis, Trudeau offers only the prospect of “weeks or months” of social distancing.

Doug Ford’s government in Ontario seems the most disposed in Canada to view the private sector as a creative partner in solving the crisis. Ford cites companies switching their beverage manufacturing to hand sanitizers, auto part plants offering to convert to making ventilators, Canada Goose manufacturing medical gowns instead of parkas, and firms making phone banks available to Ontario Health to help field questions from a worried public. Ford asked the business community to “keep your ideas coming. If you have an idea, there’s no such thing as a bad idea.” By contrast, the federal government has only belatedly spoken of involving business in fighting the virus.

Britain’s Prime Minister Boris Johnson is one of few other leaders turning to the private sector to help contain the outbreak. He convened a meeting with 30 mostly tech companies, asking “What do you have to offer?” rather than what they needed.

As Kimberley Strassel wrote in the Wall Street Journal last week, the left is using the crisis to bash Republicans, Trump and the whole capitalist system, when only capitalism can react with the speed and creativity to defeat the virus. Long-term good would come of this crisis if the Trudeau government and its intellectual allies learned the lesson that the virus crisis and other pressing global issues, such as climate change, are more likely to be solved by private-sector innovation than public-sector intervention.

Is Canada ready for the new age of power politics? John Hemmings and Megan Wolf for Inside Policy

Is Canada ready for the new age of power politics? John Hemmings and Megan Wolf for Inside Policy