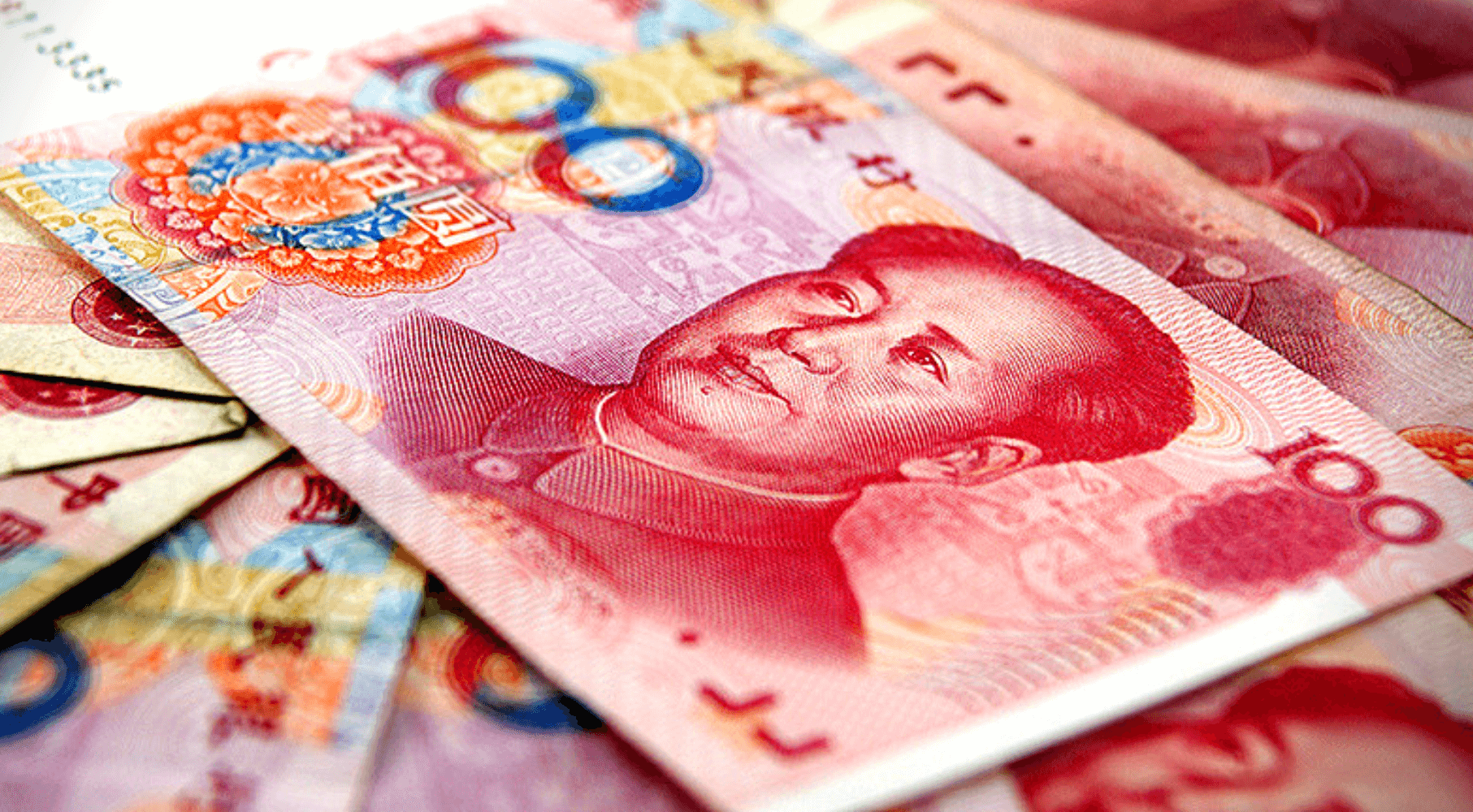 Chinese money laundering shows the extent to which an autocratic state, awash with cash, dumps its problems on countries like Canada, writes Arthur J. Cockfield. A shorter version of this article also appeared in the Globe and Mail.

Canada-China political relations continue their downward spiral following the arrest of Huawei executive Meng Wanzhou in Vancouver, with the apparent retaliatory detention and mistreatment of two Canadians jailed in China, the sudden retrial and death sentence of Canadian Robert Schellenberg, the chastising of Prime Minister Trudeau for daring to express concern over this sentence, and threatened “repercussions” if the Canadian government bans Huawei from developing Canada’s 5G network. As a result, Canadians are increasingly asking themselves what sort of government they are dealing with.

A glimpse into Chinese money laundering helps us understand the struggles within an authoritarian state awash with cash, and how it dumps some of its problems on countries like Canada. International money laundering, which is a criminal offence in Canada and China, occurs when individuals ‘clean up’ or launder proceeds from crime by investing in foreign assets so that the dirty monies enter the conventional financial system. More broadly, international money laundering also takes place when a person transfers legally-earned money across a border without disclosure to their home government.

What do we know about Chinese money laundering?

First, this money laundering occurs on a massive scale. According to the New York Times, $1 trillion left China in a year and a half around 2016. Most of this money comes from wealthy Chinese individuals who secretly store away overseas their legally-earned money. What began as a trickle twenty years ago has now become a tidal wave of capital outflows with stories of middle-class Chinese now opening bank accounts in Canada and the United States. In part the amount of money moving offshore can be tied to the incredible economic growth that has raised Chinese household incomes for thirty years.

In many situations, these individuals are violating Chinese domestic law that prohibits purchasing more than US $50,000 in foreign currency per year. With this restriction, it could take years or decades to move enough money to purchase, say, a Vancouver single-family home. To dodge this law, Chinese citizens have developed a dizzying array of techniques, including having the money smuggled to Hong Kong or Macau then converted to US dollars, having family and friends help move smaller amount of money (a strategy known as ‘ants moving their house’), and using underground banks based in China.

The problem is that individuals who move their monies offshore do not trust their own country. They fear that China’s economy could tank or the yuan may be devalued against overseas currencies, wiping away most of their savings. Or worse, the Chinese government may unfairly take their money if these individuals fall into disfavor or under the whims of some corrupt official. People from all over the illiberal world engage in similar capital flight activities to protect themselves or their families—although on a lesser scale compared to these unprecedented flows coming out of China.

Second, Chinese money laundering is suspected to go all the way to the top of the power echelons of the Chinese Communist Party (CCP). In a 2014 report by the International Consortium for Investigative Journalists (ICIJ), a data leak from a Singaporean offshore financial service provider revealed a little less than 22,000 secret offshore accounts held by Chinese citizens (I was a legal consultant working on this leak). Many of the individuals identified within this leak as well as the Panama Papers were family members of the rulers of the CCP, including the tiny group of seven men within the Politburo Standing Committee who run China. For instance, the data leaks showed that Chinese President Xi Jinping’s son-in-law Deng Jiagui maintained companies based in secretive tax havens (although the usage of such companies may have been legal).

The problem with the capital outflows is that they drain China of tax revenues and reduce economic growth as resources are deployed abroad, and not at home. To counter the capital outflows, President Xi has implemented a series of anti-corruption reforms, including tightening up the banking laws to make it harder to transfer monies abroad and installing video cameras on ATMs.

Yet there are reasons to be skeptical that such measures will affect the interests of powerful Chinese elites. Chinese journalists working with the ICIJ created a separate searchable online database to facilitate identifying offshore corporations and other business entities used by Chinese to transfer monies and assets offshore. In response, the government of China censored this site so that residents of China cannot access it.

Moreover, a Chinese academic and activist, Xu Zhiyong, who inspired a ‘New Citizens’ Movement’ to increase financial transparency of Chinese political elites, was convicted of “gathering a crowd to disrupt public order” and sentenced to four years in jail.

Censoring the ICIJ website and jailing dissidents does not fill one with confidence that President Xi’s anti-corruption campaign is designed to stop top-level money laundering.

Finally, Chinese money laundering is tied to Canada’s number one public health crisis, namely the over 4000 fentanyl overdose deaths per year. According to Canadian law enforcement, most of this fentanyl is manufactured by, and shipped from, China-based factories through online sales to Canadian drug users and traffickers. To launder these illegal sales within British Columbia alone, organized crime linked to China cleaned up $1 billion alone; they did so by buying Vancouver real estate. An additional $1.7 billion was laundered between 2013 and 2017 by pumping money into casino earnings. These Vancouver mobsters make and move so much dirty money they make Tony Soprano look like a two-bit crook (TV producers:  please contact my agent Michael Levine at Westwood Creative Artists).

In theory, the Chinese government is supposed to be helping reduce the flows of illicit drugs coming to Canada. In reality, the Chinese government is doing little to nothing to help—in part due to yet another political conflict, whereby the Canadian government last year refused to allow additional Chinese law enforcement officers to be based in Vancouver to pursue high-profile individuals who have fled China. Senator Vern White, a former police officer, has called for punitive trade sanctions against China until their government acts to stem the production and sale of fentanyl from state-regulated factories.

In short, Chinese money laundering paints a troublesome picture of a country where citizens often do not trust their government and where organized crime benefits from cleaning up illicit proceeds from a drug that is killing thousands of Canadians. It is very much in keeping with the unflattering portrait that the CCP has now shown the world following Meng Wanzhou’s arrest, which should remind Canadians of the true face of this rising power.

Arthur J. Cockfield is a Professor at Queen’s University faculty of law.