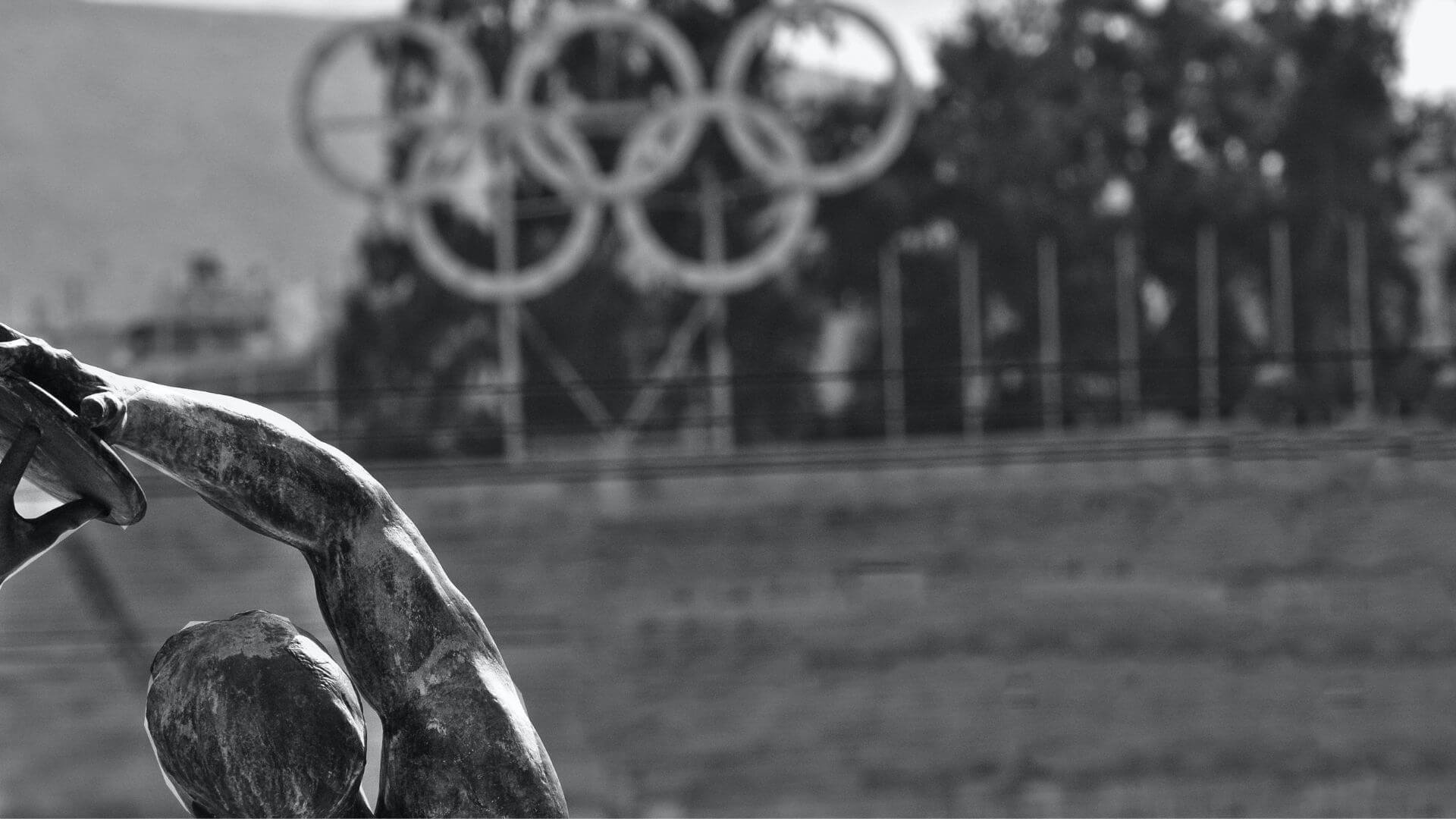 Beijing jails and tortures those who dare to speak out against the Communist Party ahead of the Winter Games, writes Anastasia Lin in the Wall Street Journal.

I was 11 in July 2001 when Juan Antonio Samaranch, president of the International Olympic Committee, announced that Beijing would host the 2008 Summer Games. I jumped up and cheered so loud in my Changsha home that I woke up our old housemaid. I understood the message: “China is finally accepted by the world.”

By 2008 I was living in Canada, and I knew much more about my native country. I had heard the voices of political dissidents, human-rights lawyers, Tibetans, Uyghurs and practitioners of Falun Gong—a spiritual discipline that was wildly popular in China before being banned in 1999—who called for boycotting the Olympics. It shocked me to realize that these voices came not from “Western enemies,” as the Communist Party had indoctrinated me to believe, but from marginalized groups of Chinese citizens and expatriates.

Holding the games in Beijing makes oppression inside China worse. “Preparations for the 2008 Olympic Games in Beijing were marked by repression of human rights activists,” Amnesty International reported in 2008. “Police extended the use of ‘re-education through labour’ and another form of administrative detention, ‘enforced drug rehabilitation,’ to ‘clean up’ Beijing.”

Ms. Lin, an actress, was Miss World Canada 2015. She is the Macdonald-Laurier Institute’s ambassador for China policy and a senior fellow at the Raoul Wallenberg Centre for Human Rights.