A Just Transition Means Protecting the Most Vulnerable from the Coming Energy Crisis: Heather Exner-Pirot for Inside Policy 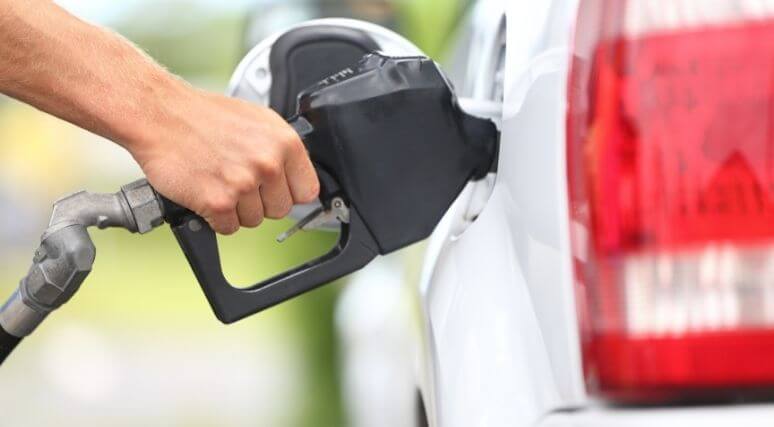 Focused only on the supply side, we have been suffering under the delusion that the consequences of our climate policies will be borne only by those who work in the oil and gas industry. Heather Exner-Pirot warns that high energy costs will leave Canada’s poorest households with less money to spend on other needs and wants.

A version of this article also appeared across Postmedia News.

Shortly before the election was called, the federal government launched an engagement process to find out how Canadians want to implement a ‘Just Transition’ to a net zero carbon economy. To them, this means developing supports for the oil and gas workers whose livelihoods are being impacted by domestic climate policies. A ‘Just Transition Advisory Body’ is the most likely outcome of this process.

All of this betrays the federal government’s existing assumptions about what meeting our Paris Agreement targets and moving to net zero will entail. Focused only on the supply side, we have been suffering under the delusion that the consequences of our climate policies will be borne only by those who work in the oil and gas industry. This is seen as an inevitable evolution, with energy workers following the long-vanished buggy whip manufacturers before them. The idea is that providing training supports would help oil patch labourers move to other supposedly more productive sectors, such as installing solar panels.

This is reminiscent of Green Party MP Elizabeth May’s comments in Spring 2020, when COVID hit energy demand hard, sending oil prices spiralling. “My heart bleeds for people who believe the sector is going to come back. It’s not,” May told reporters. “Oil is dead and for people in the sector, it’s very important there be just transition funds.”

Fast forward to today and we are seeing natural gas reach record prices in Europe and Asia. Fertilizer plants in the United Kingdom are shutting down, and ammonia plants in Norway are curbing production, because they cannot afford to continue at current rates. Oil prices are also high, with Goldman Sachs raising its forecasts this week for Brent crude to hit $90 a barrel before the end of the year.

Many factors are contributing to the energy crunch, but the fundamental cause is this: COVID-related uncertainty exacerbated under-investment in oil and gas production, which was already in decline due to government and investor climate policies. The world has been successful in cutting down its supply of fossil fuels; but it has not concomitantly addressed demand, nor provided sufficient alternatives to fossil fuel-based energy. The result is an impending energy crisis.

There are obvious, legitimate reasons for wanting to transition quickly from the fossil fuels that provide about 80 percent of current global energy supply. We are facing a global climate crisis and trying to avoid the consequences of a climatic changes that could see the earth warm more than 2 degrees above baseline. But there are also heavy costs associated with moving from a world with ample, affordable energy to a world  without it.

As such, it seems clear that the ‘just transition’ is not going to be about re-skilling roughnecks and drillers. It will be about mitigating the full array of human consequences of a world where energy, and consequently everything, is far more expensive. (Not for nothing, but more expensive coal, oil and gas will make products such as silicon, copper and zinc that are essential to the green transition more costly too.)

Any just transition should probably consider the impacts to the billions of people who rely on imported oil and gas to provide their food, transportation, heat and power. Fortunately, Canada is uniquely blessed with ample energy supplies, from oil and gas to uranium and hydroelectricity. We are unlikely to suffer as much as the many developing nations who lack adequate domestic energy supplies. But as with anything, the energy crisis will hurt the most vulnerable in our society first.

Spending on gasoline, heat and electricity is fairly inelastic – in other words, price changes have a small impact on the amount consumed. As such, high energy costs affect discretionary income, leaving households with less money to spend on other needs and wants. Because low-income households already have less discretionary income, high prices eat up more of their household budget than those in higher income brackets. A 2016 Fraser Institute study found that 19.4 percent of Canadian households already experience energy poverty, including a whopping 38.5 percent of those in Atlantic Canada. The higher energy prices we are about to face this winter will surely exacerbate this.

And then there are the 200 or so remote communities throughout Canada that rely exclusively on diesel generators for their electricity and on heating fuel for their heat. They are probably the least able to absorb the impacts of higher oil prices, yet they are the most vulnerable to them. Solar and wind are simply not viable alternatives.

It is a historical truism that per capita energy use and human development are nearly perfectly correlated. Oil and gas are uniquely high-quality energy sources; a decrease in their availability will have real economic and social consequences. Reducing the impacts of this transition to a discussion on worker re-skilling is naïve.

There is no getting around it: carbon taxes, regulatory burdens, and investment disincentives will make energy from fossil fuels more expensive in Canada and abroad. Indeed, that is their purpose. As we start to feel the impacts of those choices this winter, one can expect that Canadians will express their opinion on exactly how just the transition is, with or without an government advisory body.

Heather Exner-Pirot is a fellow at the Macdonald-Laurier Institute.

Canada is a nation adrift in the Indo-Pacific, and that needs to change: James Boutilier for Inside Policy