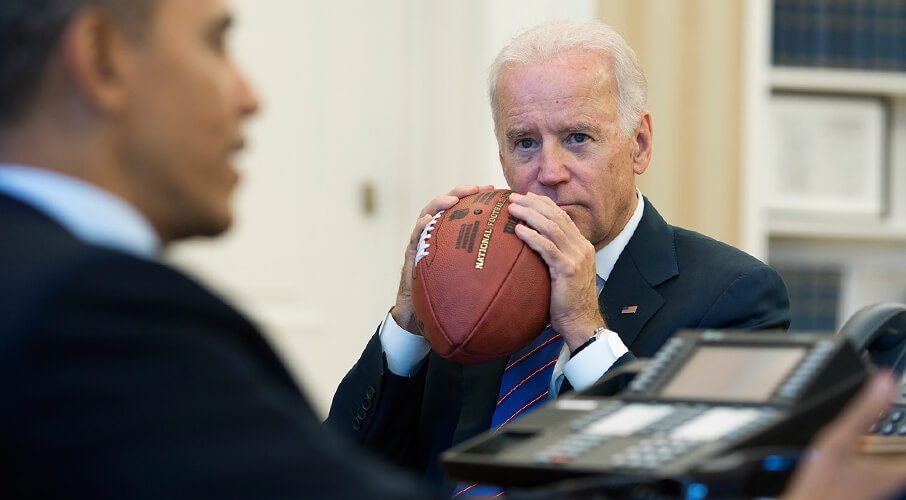 China clearly chose the wrong “lesser nation” to try and bully into compliance. Australia is not cracking under pressure, writes Charles Burton.

From the moment Canada detained Huawei CFO Meng Wanzhou two years ago, our relations with China have been in a death spiral. The tragic evidence includes China’s punitive incarceration of Michael Kovrig and Michael Spavor; its punishment of Canadian farmers through the arbitrary termination of various agricultural and meat imports; the hypocrisy of Ottawa’s meekness in the face of Beijing’s genocidal policies against the Uyghurs; China’s violation of its treaty commitments to human rights in Hong Kong; and the extensive penetration of Canada by lawless agents of China’s Communist regime.

There might be new hope for Canada’s China conundrum, however. Reports that U.S. Justice Department officials are negotiating with Ms. Meng’s lawyers for her possible release to China has affirmed what some in Ottawa are sensing: that there is a path forward through U.S. president-elect Joe Biden. They are pinning their hopes on Mr. Biden being convinced to withdraw the U.S. request for Ms. Meng’s extradition, ideally before a Canadian postpandemic general election, and soothe the tensions that have sprawled beyond the bilateral battle between the superpowers.

But setting aside the fact that the investigations which led to Ms. Meng’s fraud charges predate the Trump administration, anyone who thinks geostrategic tensions between China and the West will abate under the Biden presidency have got it devastatingly wrong. Strangely, the unlikely coughing canary in the coal mine of potentially cataclysmic global strife lies in China’s recent diplomatic blitz against our plucky Commonwealth cousins in Australia.

The Chinese Communist Party’s official tabloid The Global Times has condemned “Australia’s evil acts” among their list of 14 areas of “politics, military and culture” that “should stay far away from China – let’s assume the two countries are not on the same planet.”

“Australia,” it added, “was the first among Western countries to make the so-called anti-foreign interference law targeting China. It was also the first to exclude Chinese tech giant Huawei from its 5G development… Canberra has the nerve to put itself on the moral high ground of human rights. How arrogant and shameless the Morrison government is!” This is presumably a reference to Australia’s unremitting response to China’s assertion that “the affairs in Xinjiang and Hong Kong can be interpreted differently based on different stances and values.”

That line might work in Canada. But the Aussies have been more inclined to call a spade a spade.

China has imposed absurdly high tariffs on Australian barley and wine, falsely claimed Australian lumber is full of pests, and halted imports of Australian lobster. That has accounted for billions in economic damage so far, with the threat of an Australian wheat ban looming.

The way out of this for Australia seems clear: stop hindering Chinese espionage by revoking visas for covert agents of the Chinese state; close down the Australian Strategic Policy Institute, which has done superb work in its research on Chinese state malfeasance and in foiling PRC state agendas throughout the Western world; reverse its Huawei ban; withdraw its call for an international independent inquiry into the COVID-19 virus; and join China’s Belt and Road global infrastructure initiative, among other demands.

However, China clearly chose the wrong “lesser nation” to try and bully into compliance. Australia is not cracking under pressure. In desperation, China’s Foreign Ministry spokesman Zhao Lijian tweeted a grotesque doctored image of an Australian soldier slitting an Afghan child’s throat to try to discredit Australia’s commitment to global justice – “a deranged move by the standards of modern diplomacy,” as Sydney professor James Laurenceson put it.

But this is really about China’s worry that its hubristic global expansionist plans – a key element in the Chinese Communist Party’s legitimating ideology – are about to be seriously derailed. In contrast to President Donald Trump’s claim that Chinese President Xi Jinping is “terrific” and a “very special person,” the president-elect recently called Mr. Xi “a thug,” a global disruptor “who doesn’t have a democratic bone in his body.” Moreover, Mr. Biden has vowed to host a “global Summit for Democracy” next year, to bring together the world’s democracies and “strengthen our democratic institutions, honestly confront nations that are backsliding, and forge a common agenda.”

The Inter-Parliamentary Alliance on China has urged that, this December, supporters of democracy around the world buy a bottle of Australian wine to show support for Australia against Chinese economic coercion. Evidently, the Australian reds are particularly good. This holiday season, let’s drink to that – and to a tougher, changing horizon for Beijing.

Canadians are being left in the dark on medically assisted dying: Harvey Schipper and Robyn Boucher in the Hill Times