Governments need to be business-like cost-cutters: Philip Cross in the Financial Post 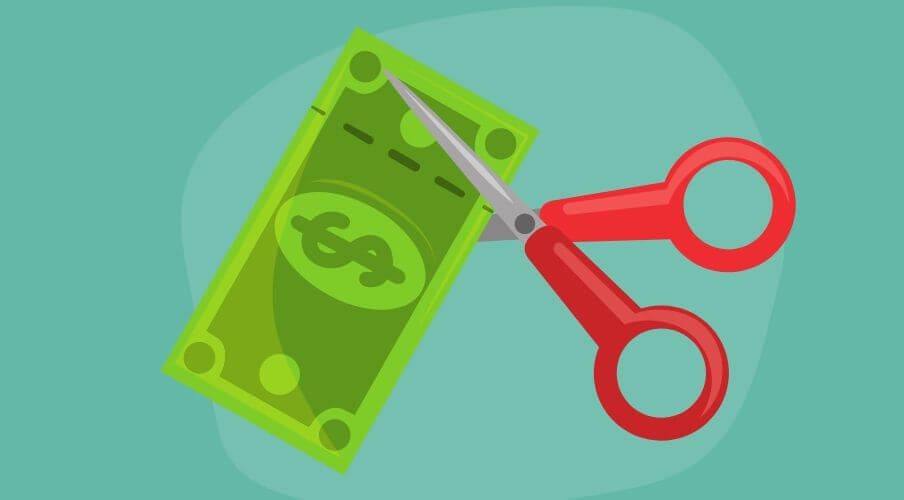 Only lower costs guarantee an improved bottom line, writes Philip Cross in the Financial Post. Below is an excerpt of the article, which can be read in full here.

Terence Corcoran’s brilliant series on “Defunding Government” is a danger to Canada’s forests. There are not enough trees in the country to list all possible examples of government spending waste. To save the trees, what is needed instead is the wholesale importation into government of the private sector’s relentless pursuit of lower costs. In business, cost-cutting is fundamental to management; in government, it is at best an afterthought when it is considered at all.

The most famous and revered business leaders understood the primordial importance of pushing costs as low as possible. Andrew Carnegie famously said, “Watch the costs and the profits will take care of themselves.” Warren Buffett’s philosophy in building Berkshire Hathaway was summarized by an admiring colleague: “We worked hard to make cost-consciousness a part of our company’s DNA … Cost control was the baseline of our company culture.” This goes back to Ronald Coase’s theory that firms exist in the first place in order to lower internal transaction costs.

As Norsat’s John MacDonald put it, “You know you’re becoming a true company executive when you start treating every company dollar like it’s your own.” There are myriad examples of this mentality in practice: an airline removing an olive from the salads it serves in first class to save $40,000 a year; Lexus hollowing-out carpet fibres to reduce vehicle weight by one kilogram; Toyoda changing its name to Toyota to reduce printing costs. Or consider rocket science. NASA’s government-funded rockets typically were discarded seconds after use, while Elon Musk’s SpaceX figured out a way to slash launch costs by returning them to Earth for reuse. An inevitable byproduct of saving costs is saving resources; the best environmental programs rely on the price system, not subsidies.

The economic historian Deirdre McCloskey argues that lower costs have been the driving force behind most inventions. James Watt wanted to make low-cost as well as good engines and was determined to extract “the last drop of ‘duty’ from the last puff of steam in his engines.” The Bessemer steel process behind Carnegie’s success produced quality steel that was also less expensive. Some inventions are intangible but just as cost-effective: Wedgwood dominated pottery-making for decades after its founder invented cost accounting.

Dark days ahead for Canada-Russia relations as Putin certain to win referendum: Marcus Kolga in the Star

Inside Policy: Beyond Lockdown – Helping Canada’s Economy Recover from the COVID Emergency

Inside Policy: Beyond Lockdown - Helping Canada's Economy Recover from the COVID Emergency