This is not an insignificant development. With cooperation and partnership as key principles of AOIP, it adds weight to the growing consensus that there is room for ASEAN as the region’s central hub within the broader Indo-Pacific region.

Yet, despite having a key interest in a stable and rules-based region, Canada seems late to the Indo-Pacific game. It’s time for a paradigm shift, and for Canada – along with its traditional partners and allies – to assertively promote its interests in the Indo-Pacific. The amity between Canada and ASEAN should be an ace card for Canada to use in the game as it is a testament to the recognition of ASEAN centrality.

To shed light on these issues, MLI hosted an event with experts from Canada and like-minded countries to discuss the role of ASEAN and AOIP. 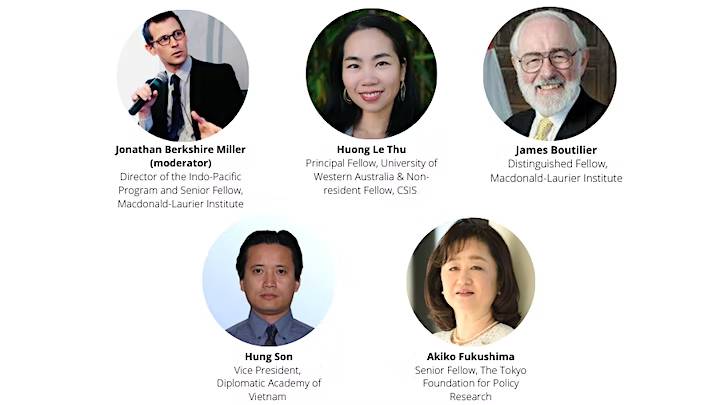 Invoking the Emergencies Act was clear overreach: Bruce Pardy in the Toronto Sun

Invoking the Emergencies Act was clear overreach: Bruce Pardy in the Toronto Sun