The fierce resistance in Ukraine to the Russian invasion should and likely will give both North Korea and Communist China pause. 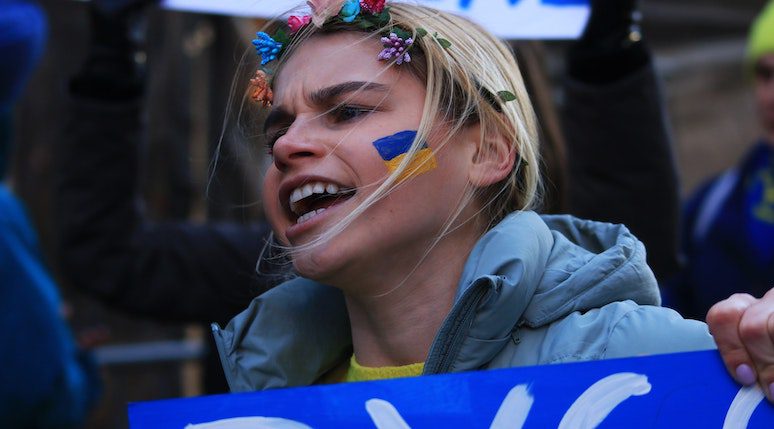 This article originally appeared in The Star.

The outcome of the Russian invasion of Ukraine is still uncertain. Yet, one thing is clear: despite the immense weight of President Vladimir Putin’s atrocities, Ukrainian democracy has proven remarkably resilient. Other dictatorships are sure to revisit schemes for invading their democratic neighbours, based on the costs that Russia has paid on the battlefield and to their economy.

The invasion has been a reminder of Lord Acton’s dictum that absolute power corrupts absolutely. Corruption of power is not just pocketing state wealth. It is also the corruption of judgment. Those in absolute power are surrounded by those who agree with the dictator’s every utterance, both to advance their own fortunes and to avoid the consequences of disagreement. The value of independent, critical assessments is lost.

When Putin presented his Ukrainian invasion plan to his cabinet and security council, they all agreed. One senior bureaucrat commented that, if you want to disagree with Putin: “You can only resign to go to a colony — a prison colony, that is.”

Indeed, that statement is optimistic. The Putin regime has a sordid history of killing its critics. Russian journalist Anna Politkovskaya was shot dead for her criticism of Putin, while opposition leader Alexei Navalny survived a Kremlin poisoning attempt only to be thrown into indefinite detention. There are numerous other examples.

Russia’s vastly larger forces have been stymied by Ukrainian resistance. The reason could be summarized in one word — democracy.

Aggressive dictators can be effective when inflicting limited brutality and when relying on mercenaries and proxies. However, a full-scale invasion, which pits one state against another, is a different story. As Ukraine teaches us, democracy comes with significant advantages.

In a dictatorship, corruption of judgment exists at the centre, but not everywhere. The judgment of its populace can be infected internally by propaganda, censorship and internet blockage. But invaders in a foreign country can see what we all see.

Russian forces invading Ukraine have been deserting and retreating. Soldiers complain of being duped. There are widespread reports of demoralization.

In contrast, what the Ukrainian forces lack in numbers, they more than compensate for in intensity. Ukrainian forces, fiercely committed to their struggle, are therefore able to repel the invading forces. Many would rather die fighting for a free Ukraine than live under Russian occupation. Too many already have.

It is impossible to say where and how this will end. But the price Russia has already paid for the invasion — the massive loss of life of its own fighting forces as well as the global sanctions — means that for Russia, as well as Ukraine, the invasion has been a disaster.

For Russia, the disaster is unmitigated. For Ukraine, the invasion triggered significant global democratic support, which should only continue and even be expanded. This global democratic solidarity is a tribute to the Ukrainian sacrifice and an acknowledgment of what is at stake.

President Volodymyr Zelenskyy has gained in stature immensely through his leadership of the resistance. For Russia, and for Putin, the disaster has been unnecessary, foolish, and a palpable threat to the Russian regime itself.

The message should not be lost on other autocratic states that threaten their neighbouring democracies. North Korea continues to threaten that vibrant democracy of South Korea. The same can be said about China under President Xi Jinping and Taiwan.

The fierce resistance in Ukraine to the Russian invasion should and likely will give both North Korea and Communist China pause. For that, not only the people of South Korea and Taiwan, but the whole global free world, have the democratic forces of Ukraine to thank.

Energy security cannot be forgotten in the global energy transition