Time for a “China Reset” Before It’s Too Late: Clive Hamilton in the National Post

in Clive Hamilton, Columns, Dragon at the Door, In the Media, Latest News, Public Policy
Reading Time: 2 mins read
A A 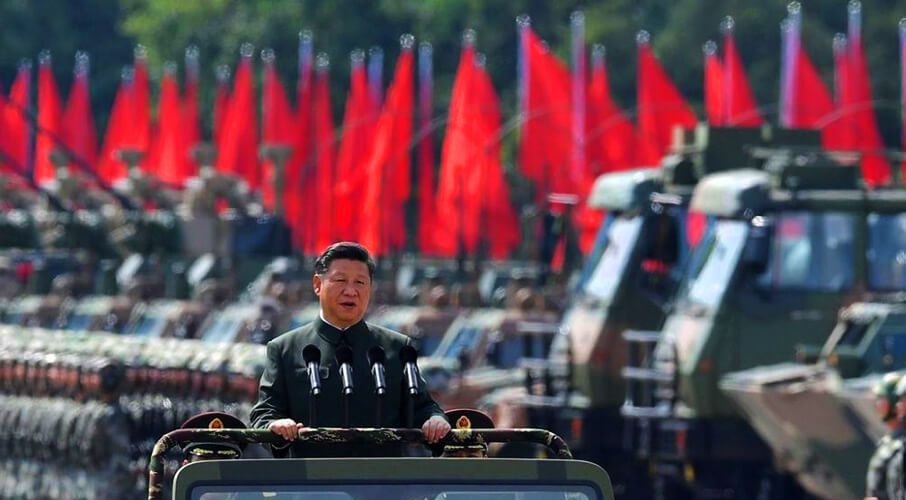 After years of being groomed by Beijing, Canada’s business and political elites, including Prime Minister Justin Trudeau, still believe that the best policy is to allow China’s Communist regime to walk all over them, writes Clive Hamilton. Below is an excerpt, which can be read in full here.

Under the iron rule of the Communist Party of China (CPC), the nation from which the coronavirus originated has been using the pandemic to exploit new opportunities to advance its power and influence. Distracted by the crisis at hand, we are letting it happen.

Chinese and Indian troops are engaged in a face-off along their disputed border, which has resulted in violent clashes. China has further boosted its naval presence in the South China Sea, where in recent years it has built military facilities on islands and coral outcrops contrary to international law.

It has driven Filipino fishermen off traditional fishing grounds and stopped Vietnam from exploring for oil, while making incursions into waters close to Japan. All the while, the ever-nervous Taiwan waits and wonders if its giant neighbour will try to take back control of the island by force.

In a less dramatic but no less significant fashion, the Chinese government has been causing problems on another front.

Last month, Australian Foreign Minister Marise Payne proposed an independent global inquiry into the origin of the coronavirus outbreak. An inquiry into a catastrophe of this scale seems like an entirely reasonable demand, but Beijing angrily rebuked Australia for its impertinence, accusing it of being a “U.S. lackey.” China’s ambassador in Canberra upped the ante by threatening a Chinese boycott of Australian exports.

That aggression prompted a show of unity from other Western countries, despite their own dependency on trade with, and investment from, China for economic growth. And it worked — for a time. When the 194 members of the World Health Assembly unanimously agreed to hold an independent international inquiry into the pandemic, Chinese President Xi Jinping backed down, and China voted for the resolution.