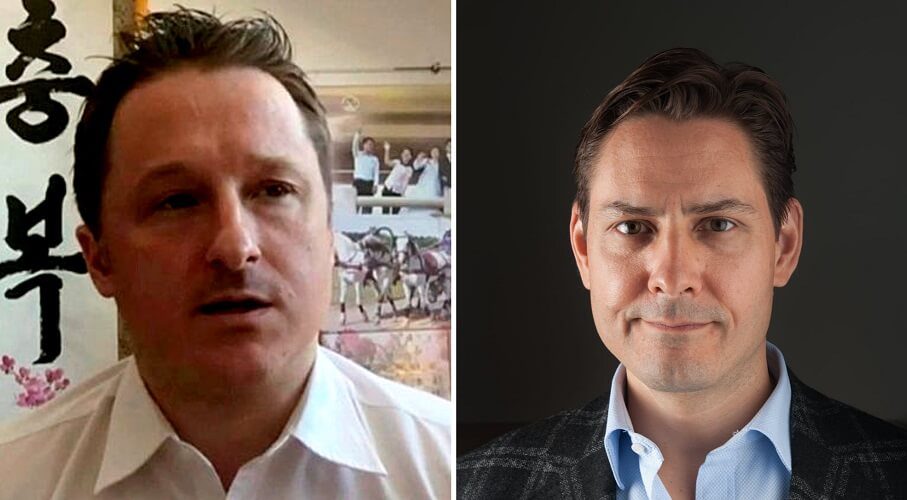 Canada’s targeted sanctions regime appears both undervalued and underused. Our diplomats would do well to give it the consideration it deserves, write Gary Caroline, Chris MacLeod, and Marcus Kolga.

Michael Spavor and Michael Kovrig haven’t seen the light of day – let alone their families or a lawyer – since early December, 2018, when Chinese authorities detained them on suspicion of espionage.

To any reasonable observer, the allegations are trumped-up – retaliation for Canada’s detention of Huawei Technologies Co. Ltd. executive Meng Wanzhou, whose extradition had been requested by the United States under a binding treaty.

Still, after four months of what we can only presume have been Canada’s best efforts through traditional diplomatic means, it seems little progress has been made in securing the Canadians’ release. If Ottawa hasn’t already done so, it may be time to consider digging a bit deeper into the diplomatic tool kit.

One innovative and relatively recent tool at Canada’s disposal is the targeted sanction. Unlike broader sanctions aimed at entire countries – trade embargoes, for instance – targeted sanctions home in on specific individuals, usually by restricting their assets and freedom of movement. In doing so, targeted sanctions single out those most deserving of opprobrium through naming and shaming while ideally coercing a positive change in behaviour by disrupting the target’s economic and personal life.

To date, Canada has made little use of it, having designated just 70 foreign nationals for asset freezes, travel bans and other measures.

It is time our government took a harder look at whether its new powers under the Magnitsky law might be used more broadly and effectively against some of the world’s worst human-rights violators – particularly those responsible for imprisoning, torturing or otherwise abusing Canadians abroad.

The strategic and judicious use of targeted sanctions might benefit several Canadians at present. For instance, Huseyin Celil, a Muslim Uyghur originally from the eastern Chinese province of Xinjiang, where more than one million Uyghurs are under effective government detention and surveillance, many facing interrogation, torture and forced labour.

Chinese authorities arrested Mr. Celil in 1994 for using a megaphone to broadcast a call to prayer. He later fled to Canada as a refugee, becoming a citizen in 2005. The next year, Mr. Celil, his wife and children travelled to Uzbekistan to visit family. When Mr. Celil met with Uzbek authorities to extend his visitor’s visa, he was detained and deported to China, where he was convicted of terrorism.

Perhaps unsurprisingly, the case against Mr. Celil was dubious. Amnesty International believes he was unjustly targeted in China’s systemic campaign to repress and persecute the Uyghur minority; according to his wife, Kamila Telendibaeva, his life sentence was reduced to 32 years in prison only after he signed a forced confession. His family has said he was tortured. When his sentence is due to expire in 2037, he will be 68 years old – meaning his four sons living in Burlington, Ont., will have grown up without a father.

In Russia, Paul Whelan, a Canadian by birth, is also languishing in prison, after Russia accused him of spying in December. Denied anything resembling due process, Mr. Whelan has been unable to communicate directly with his family, who reject the charge. For the time being, Mr. Whelan has been allowed to meet only with an attorney appointed by the Putin government.

And in Iran, a distressingly high number of Canadians or permanent residents of Canada have been the victims of wrongful detention, state-sanctioned torture and even murder – Zahra Kazemi, Kavous Seyed-Emami, Saeed Malekpour, to name just a few.

We are not advocating for the indiscriminate use of targeted sanctions in all cases, nor are we advocating for their use in any particular case, including those mentioned here. But one can’t help but wonder if targeted sanctions might, at minimum, give pause to foreign officials and elites with Canadian financial or real estate holdings or a desire to travel here on vacation or business.

Canada’s targeted sanctions regime appears both undervalued and underused. Our diplomats would do well to give it the consideration it deserves.

Gary Caroline is the principal of Caroline Law Corporation. Chris MacLeod is a founding partner of Cambridge LLP and has represented Huseyin Celil. Marcus Kolga is a senior fellow at the MacDonald-Laurier Institute Centre for Advancing Canada’s Interests Abroad. They are partners in the international crisis management company Ofelas Group.

Is Canada right to tighten its border? Yes - Brian Lee Crowley in the Toronto Star