Those “working hard to join” the middle class betrayed by Liberal budget contradictions: Philip Cross in the Financial Post

When a government's long-standing priorities suddenly become misaligned with those of electors, it invariably spells la fin du regime. 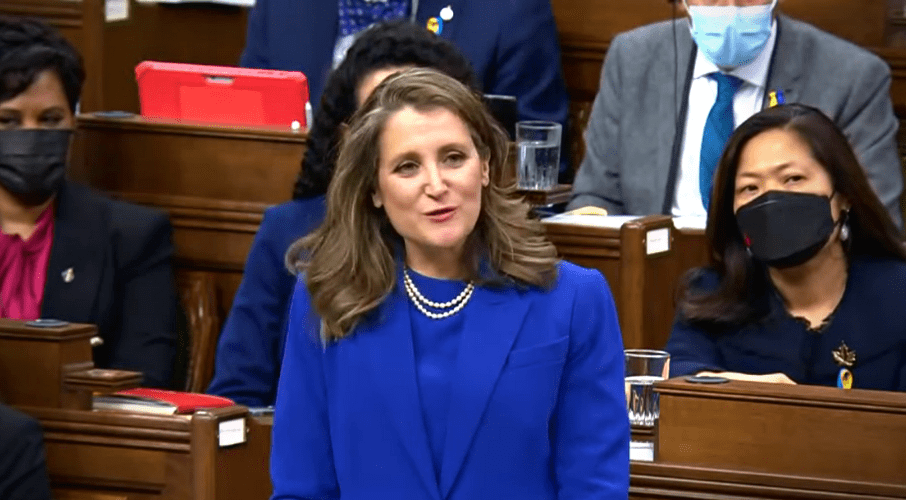 The 2022 federal budget reveals a government straining under the increasing weight of its own contradictions.

The Trudeau government’s early mantra was “helping the middle class and people working hard to join it.” Today, the middle class is the one most threatened by rising prices and interest rates. Every government piles up contradictions over time, both between its long-held goals and what Canada’s changing circumstances require and among its own policies.

These make incumbents an easy target for ridicule, hastening their defeat at the polls. This occurred to the Harper government, whose skillful management of a decade-long commodity boom and a global financial crisis was made irrelevant by the 2015 oil price crash.

Similarly, Justin Trudeau’s enthusiasm for deficit spending carried him to a surprise victory in 2015 and was in vogue worldwide during the pandemic’s initial lockdown. However, deficit spending today is toxic in an economy where demand exceeds supply. Demand was fuelled by reckless fiscal and monetary stimulus during the pandemic. Government policies blunted the normal supply response in housing, energy and labour markets long before the pandemic disrupted supply chains. The result is surging inflation and rising interest rates…