Government, the medical profession, and public-sector unions are preventing improvements in our health care. 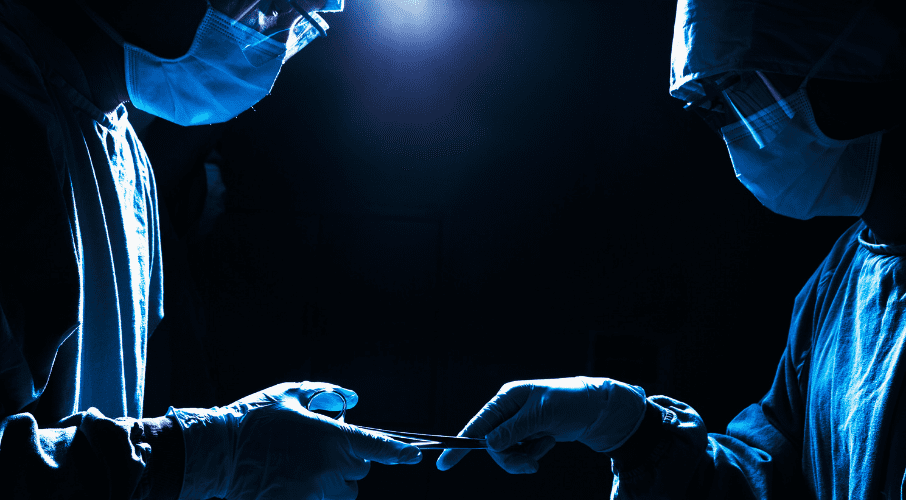 The Honorable Monique Begin (et al.) wrote in 2009, “When it comes to moving health care practices forward efficiently, Canada is a country of perpetual pilot projects.” Governments need “financial control” and remain “leery” of committing to programs. Pilot programs are easy to shut down “to avoid criticism” or if “budget priorities shift.”

At first glance, we might blame voters. Canadians rank health care as a top priority in most elections over the last several decades. Voters like Medicare; politicians are loath to change it. The last federal election stood out for (almost) hinging on a debate about health policy. As Sean Speer put it in August, “We are having a Section 92 election in a Section 91 moment.” Most of the time, politicians from all parties work hard to avoid saying anything meaningful about health care—especially during an election—aside from pledging support for more of the same.

But we cannot blame health care stasis on politicians or the voters they need to woo. Medicare cannot change because it is locked in an iron triangle consisting of government, the medical profession, and public-sector unions.

The health care triangle is stronger than any party inside it; each party holds de facto veto power over major decisions. Each party seeks to improve its standing and power within the triangle relative to the other parties. When a government attempts change from inside the triangle, it can manage only minor tweaks or redesign. For example, regionalizing services, then centralizing them, then regionalizing again.

Veto guarantees that modern Medicare shares more similarities to its 1960s design than any evidence of meaningful innovation since then.

De facto veto power often gets constitutionalized into law. Consider two examples. In 2012, the Ontario Medical Association won a major battle with the government over labour dispute resolution and representation rights. The government agreed to abide by a binding resolution process with doctors. The government also granted the OMA exclusive “representation rights” agreeing to negotiate with the OMA and no one else. Or consider also that in 1991, the government gave the OMA power to collect dues from all Ontario doctors, whether or not doctors were members or even supportive of OMA policy. Ostensibly, The Ontario Medical Association Dues Act, 1991 empowered the OMA to fund its negotiations with the government, but the bulk of every OMA budget has funded issues unrelated to negotiations for decades.

This is not to pick on physicians; nor is it an attempt to reopen the debate about “rep rights”, arbitration, or dues. We could multiply examples of constitutionalized privilege for the regulatory colleges, universities, public-sector unions, and government itself.

In the early 1980s, Prime Minister Margaret Thatcher tackled a similar rigid coalition. John Gray, a political philosopher, described it as “the triangular relationship between government, business and the trade unions.”

Thatcher set to work smashing the relationship. However, she left the welfare state “comparatively intact… the political thrust of early Thatcherism was in the direction of the dismantlement of the corporatist policies of the 1960s and early 1970s.”

Canada needs something similar: break the health care iron triangle while leaving the welfare state comparatively intact. The (once) friendly relationship between government, doctors, and unions has ossified and become hard, brittle, and inflexible: unable to manage stress or major change.

Institutions, like young trees, become weak and spindly shielded from the pressure and strain of social competition. Secure in the functional monopoly afforded by corporatist-style policy, institutions come to see themselves as existing to mitigate frictions between the other parties within the triangle instead of shaping the individuals inside the institutions themselves. As Yuval Levin, an American author, often says, “Institutions become performative instead of formative.”

We have no shortage of ideas to improve health care quality and efficiency, such as funding reform, integration of health services, public-private partnerships, and so on. But these ideas do not even reach the level of tactics to implement change. They are the outcome we hope to see after change has been allowed to occur. We do not lack ideas; we lack strategic vision.

The pandemic exposed the lack of resilience in our health system and the desperate need for substantial growth. All parties in the iron triangle agree the system needs change. But the parties cannot agree to any solution which does not benefit their own weight and influence inside the arrangement.

Health care’s iron triangle rests on the concentration of power—a tripartite monopoly. The best way to undermine a monopoly is to invite new parties into the relationship. Break concentrations of power into multiple smaller units. It can be done: Thatcher found a way to do it in Britain. It starts by addressing the iron triangle as the root of resistance to change. If we do not, Canada will remain forever a “country of perpetual pilot projects.”

Shawn Whatley is a practicing physician, the author of When Politics Comes Before Patients — Why and How Canadian Medicare is Failing, and a Senior Fellow at the Macdonald-Laurier Institute. He is also a past president of the Ontario Medical Association.

Those “working hard to join” the middle class betrayed by Liberal budget contradictions: Philip Cross in the Financial Post