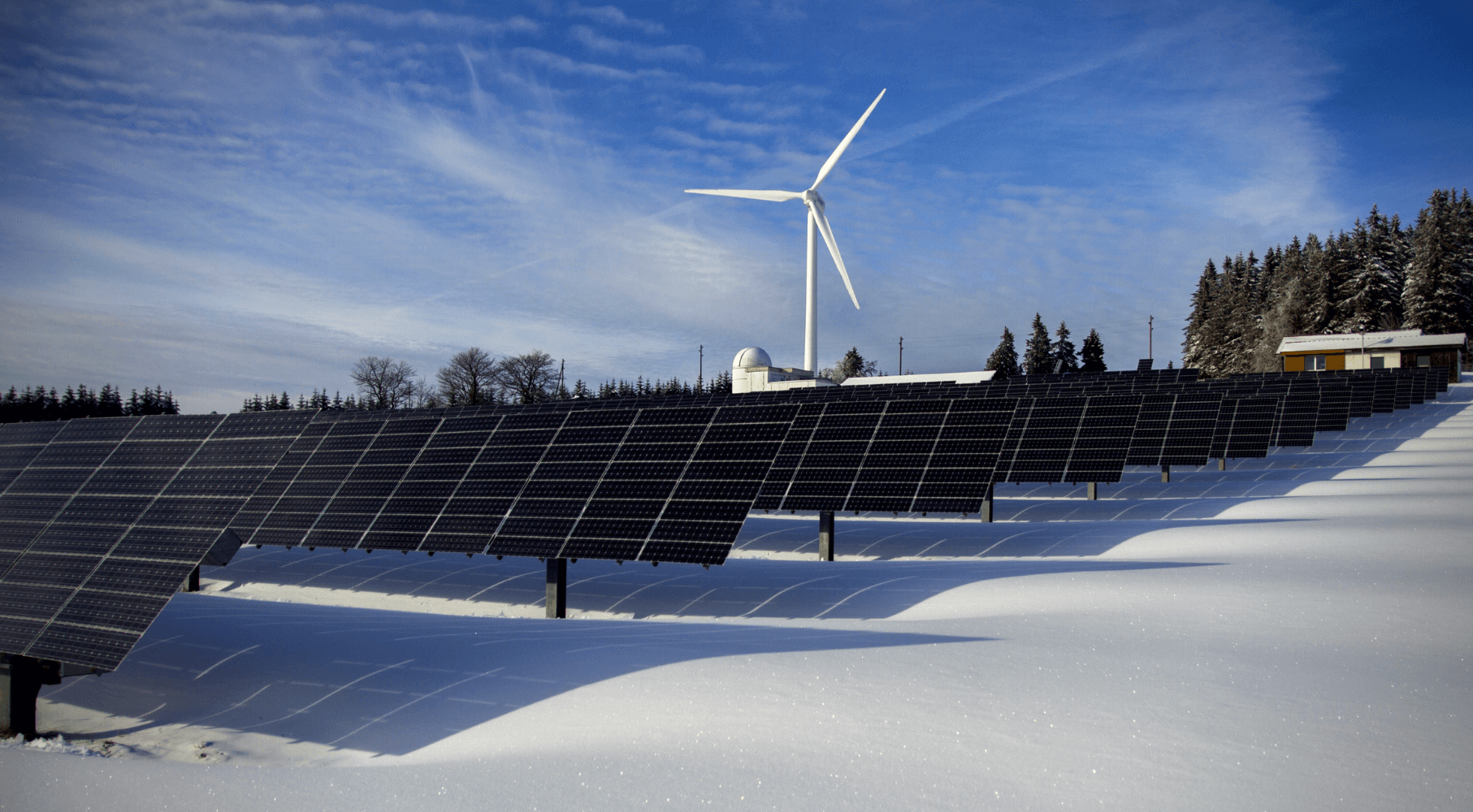 This article originally appeared in the Financial Post. Below is an excerpt from the article which can be read in full here.

Casual readers of Statcan’s analysis could be forgiven if they formed the wrong impression of what is driving investment in Canada. On the whole, its analysis describes a Canada moving to a future fundamentally reshaped by the pandemic’s impact on health care, as well as a green shift to mass transit and clean energy. Statcan’s headline was that investment is being fuelled by “strong public sector spending.” Several paragraphs recite a roll call of public transit projects, hospitals and new long-term care facilities for the elderly. Another long section is devoted to so-called “clean” energy projects across Canada, although no total is given so it is unclear how much these affect overall investment.

But the reality of investment in Canada is quite different from Statcan’s portrayal of it. In fact, investment intentions for 2022 are rising more in the private sector than in the public sector — up $13.2 billion, compared to just $10.3 billion. And far from transitioning to green energy, Canada is increasing its investments in fossil fuels by a hefty $5.4 billion to at least $44.0 billion, or nearly one-quarter of all private investment (and that excludes investments in coal and other power plants for which data is not available).

Fossil fuels remain the backbone of Canada’s energy industry, no matter how much Minister of Environment and Climate Change Steven Guilbeault spews agitprop about our shift to a green economy. Oil and gas exploration and extraction lead overall investment with capital spending of $30.3 billion in 2022. And investment in pipelines, at $11.3 billion, is the second highest it has been, despite relentless attempts by environmentalists and some governments to block them. Another $2.4 billion is going to oil refining and retailing. All this planned investment was before oil and gas prices shot up after the war in Ukraine began.