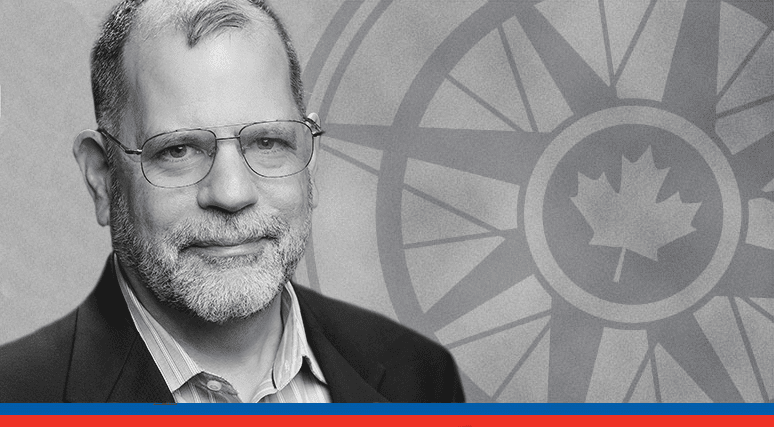 OTTAWA, ON (March 7, 2019): With the global economy facing increasing strain, what do we know about the problems afflicting markets, and what can be done about them? To address these concerns, MLI’s latest Straight Talk Q & A presents a conversation between Holbert L. Harris Chair of Economics at George Mason University Tyler Cowen and Globe and Mail Editorial Page Editor Tony Keller.

Their discussion included a diverse range of topics centred around the common theme that economies like Canada’s and America’s are facing long-term structural challenges that demand serious responses from policy-makers.

“The biggest danger in most western economies is simply slow wage growth,” explains Cowen. Even in Canada, where wage growth has out-performed many other OECD countries, he argues that “superior Canadian wage growth might be a thing of the past.”

Cowen locates the cause of this slow wage growth, and indeed many other problems having an impact on Western economies, in what he argues is the petering-out of the Industrial Revolution. He suggests that technological change today is slower and more of an evolution on past advances rather than the advent of revolutionary breakthroughs such as the car, airplane, television, and more.

“We’re just seeing a slowing down of all these previous gains, we’re eking out wins at the margin… Most of the world, again, other than computers, hasn’t changed that much in a while.”

As a consequence, Cowen argues that “living standards, especially in the United States, they just haven’t risen at that fast a pace.”

For Cowen, solutions to these sorts of problems will require both policies that promote innovation so as to drive technology in addition to government action to improve outcomes when it comes to education, healthcare, immigration, and more.

Ultimately though, he suggests solutions to the economic problems facing Canada and the West will have to come from more people than just economists. “If you just think economists have the answers, that is wrong.”

Economics has clear implications for society at large and interplays immensely with politics. In that context, Cowen and Kellers’ Straight Talk serves as invaluable reading for Canadians in the lead up to the 2019 election.

Is Ottawa’s Pharmacare Announcement Based on Ideology or Evidence? Sean Speer for Inside Policy