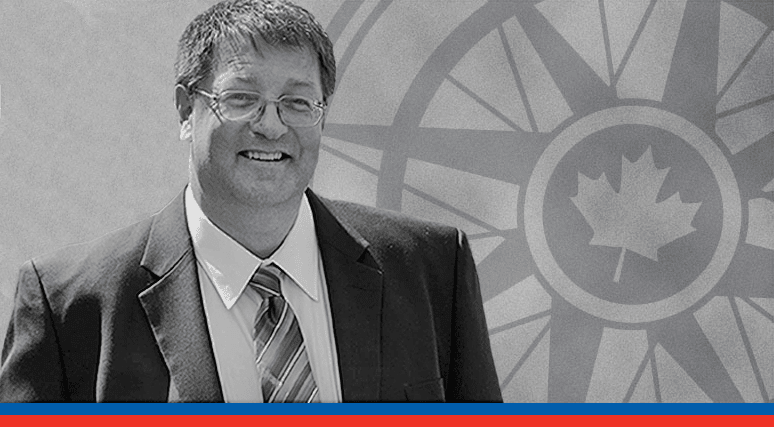 OTTAWA, ON (November 18, 2021): The Macdonald-Laurier Institute is pleased to announce our newest Distinguished Fellow, Ken Coates.

With an unparalleled academic career, Ken Coates first joined MLI as a Senior Fellow in 2013 and has quickly established himself as Canada’s foremost expert on Indigenous and Northern Canada issues. He will also continue to serve as Program Leader for MLI’s growing Indigenous Program.

As MLI Managing Director Brian Lee Crowley notes, “Ken Coates is an exemplary thought leader in Indigenous and Northern Canada affairs and a voice that is sorely needed in Canadian public policy, especially when it comes to natural resource development and Indigenous partnership. One only needs to look at his immense body of work at MLI to see the invaluable leadership and knowledge he brings to this file.”

Professor Coates is the Canada Research Chair in Regional Innovation in the Johnson-Shoyama Graduate School of Public Policy at the University of Saskatchewan. He has served at universities across Canada and at the University of Waikato (New Zealand), an institution known internationally for its work on Indigenous affairs. He has published on a wide range of topics, including regional economic development, government strategies for working with Indigenous peoples, and Indigenous rights in the Maritimes.

He has also worked as a consultant for Indigenous groups and governments in Canada, New Zealand, and Australia as well as for the United Nations, companies, and think tanks. He was co-author of the Donner Prize winner for the best book on public policy in Canada, Arctic Front: Defending Canada in the Far North. He was short-listed for the same award for his work, The Marshall Decision and Aboriginal Rights in the Maritimes, and for the co-authored book From Treaty People’s to Treaty Nation.

According to Professor Coates, “it has been an absolute pleasure to watch MLI establish itself as Canada’s leading think tank during my time as a Munk Senior Fellow. Not only has MLI brought innovative insights to challenging public policy issues, but it has stood as an often lone, but clear voice on issues like true reconciliation and natural resource development. I am thrilled to be continuing this work as a Distinguished Fellow.”