The federal government’s popular move last week to have a Russian broadcaster banned from Canada’s cable networks is disrespectful of the nation’s regulatory process. 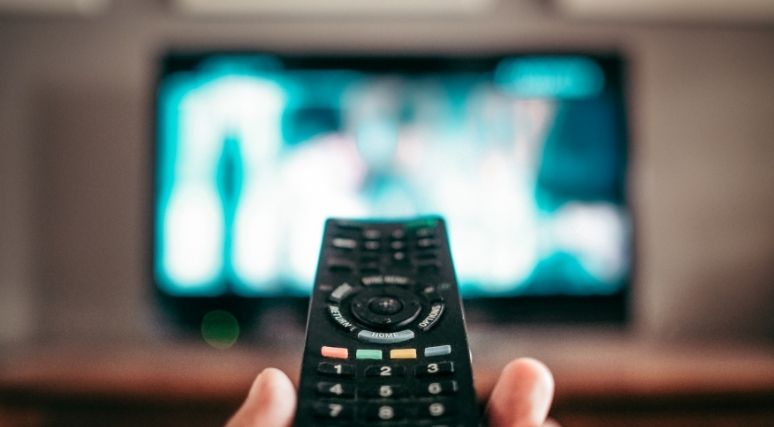 The federal government’s popular move last week to have a Russian broadcaster banned from Canada’s cable networks is disrespectful of the nation’s regulatory process and is forcing a rushed decision with possibly damaging long-term consequences.

Last Tuesday, Heritage Minister Pablo Rodriguez announced that even though cable companies had already delisted Russia Today (RT) – a news network funded/directed by Russian President Vladimir Putin’s government – he was giving the Canadian Radio-television and Telecommunications Commission (CRTC) two weeks to expedite a hearing and decide whether RT should remain on the regulator’s list of approved foreign networks.

This is because, as Mr. Rodriguez says, “Vladimir Putin’s aim is to subvert the international order, undermine democracy and create a world where authoritarianism flourishes.”

Well said, perhaps, but given the clarity of the marching orders, there is no doubt that the ostensibly arm’s-length regulator is now expected to snap to attention, salute and come up with some way of agreeing with its political master while simultaneously trying to maintain a veneer of independent quasi-judicialism. More practically, and keeping in mind this same agency is not well known for its haste (it has yet to publish a decision 14 months after the CBC’s licence-renewal hearing), it seems a stretch that it can meet Mr. Rodriguez’s expectations in a fashion that is fair or thoughtful.

As long-time CRTC-watcher Mark Goldberg pointed out on his blog: “The Commission regularly takes two weeks just to have a decision translated. Please tell me how the CRTC can prepare a public notice, translate that notice, collect evidence and comments, provide the licensee an opportunity to reply, consider the evidence, reach a decision, and document it within two weeks?”

The short answer is that it can’t – at least not properly – because it is being ordered to reverse a long laissez-faire tradition designed to keep politicians from picking winners and losers, which is what Mr. Rodriguez has done. That approach was confirmed when the CRTC refused to act on complaints concerning the China Global Television Network (CGTN), a publicity arm of that country’s Communist Party.

The CRTC took no action just last year when human-rights activist Peter Dahlin complained that CGTN broadcast confessions forced from him and others through interrogation and sleep deprivation. Mr. Dahlin, a Swede, filed his complaint through the Safeguard Defenders organization, of which he is director.

“The victims are most often people taken by police in China, kept at secret locations, and kept incommunicado in isolation cells for up to half a year,” Mr. Dahlin wrote last May in The Ottawa Citizen. “It is the system that was used against Canadians Michael Kovrig and Michael Spavor. The victims speak of months and months of torture to force them to record – on video – ‘confessions.’ These are scripted from start to finish by the police. They are then, unbeknownst to most victims, aired on TV.”

But why stop with China and Russia? Mr. Rodriguez’s tweets regarding RT were immediately met with replies imploring him to “Now do Fox” in reference to the rambunctious American news network. Former Liberal MP Adam Vaughan chimed in with his support for such a move while the CRTC indicated it intended to defend its upcoming RT decision with a broad legal sword.

Pointing to subsection 3(1) of the Broadcasting Act, the CRTC noted that “the broadcasting system of Canada should serve to safeguard, enrich and strengthen the cultural, political, social and economic fabric of Canada. The Commission is concerned that the programming broadcast on RT is antithetical to the policy objectives and does not serve the public interest.”

No doubt CRTC commissioners share Mr. Rodriguez’s concerns, but they should be pushing back on this to defend their independence. After all, when Mr. Rodriguez’s Online Streaming Act passes, they will be asked to use that same Broadcasting Act to regulate the global internet.

Given that the cable companies have already removed RT, none of this is necessary. Cabinet should simply have directed its cancellation as a sanction against Mr. Putin’s Russia for its invasion of Ukraine.

But it didn’t, so the CRTC should have interpreted Mr. Rodriguez’s order as a directive (under Section 7 of the Broadcasting Act) to delist it. The regulator could then have cancelled RT’s approvals, leaving the Russian broadcaster free to take the government to court for overreach if it wanted. Instead, we have what amounts to a show hearing.

It will be interesting to see just how far the commissioners are willing to walk with Mr. Rodriguez down the censorship road.

Peter Menzies is a senior fellow with the Macdonald-Laurier Institute and a past CRTC vice chair.