Intellectual property rights in Canada constantly lag behind other countries that are better at innovation. 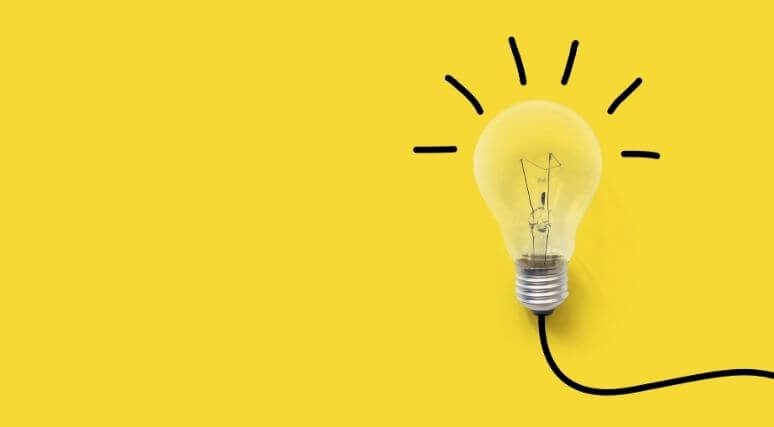 Foreign investment requires trustworthiness. Investors want stable and welcoming jurisdictions. Put yourself in the place of an investment manager. You are entrusted with other people’s funds, for which you bear exacting legal responsibilities, and you are considering investing them in a foreign jurisdiction with unfamiliar laws and traditions where the investment, if you make it, will be at the mercy of politicians who are answerable neither politically nor, often, legally to the funds’ owners. Governments that aren’t alert to the consequences of their own actions, whether intended or unintended, can easily scare away such investors, as Canada, determinedly, does.

Technology-based companies should be particularly welcome investors because their operations build up a nation’s knowledge and skill bases. An instructive example is the life sciences sector, in which the usual advantages of investment are augmented by longer lives and better and cheaper health care. Prime Minister Trudeau’s mandate letters to his ministers of innovation, science and industry and health instruct them to work together to advance his government’s biomanufacturing and life sciences strategy, which is intended to rebuild a domestic bio-manufacturing sector that has been declining for decades. But the good intentions of these mandate letters are thinner than the paper they were printed on. They are performative, not substantial, because Ottawa’s behaviour and policies make it clear it doesn’t want investment at all.

There is hope in the crude and aggressive measures Russia has taken: Christian Leuprecht on CTV News

There is hope in the crude and aggressive measures Russia has taken: Christian Leuprecht on CTV News