In July, MLI hosted a discussion featuring Stephen Nagy and Luke Patey, who shared their insights on how Taiwan serves a vital role in combatting global authoritarianism.

in Canada and the Indo-Pacific Initiative, Dragon at the Door, Foreign Affairs, Indo-Pacific, Latest News
Reading Time: 2 mins read
A A 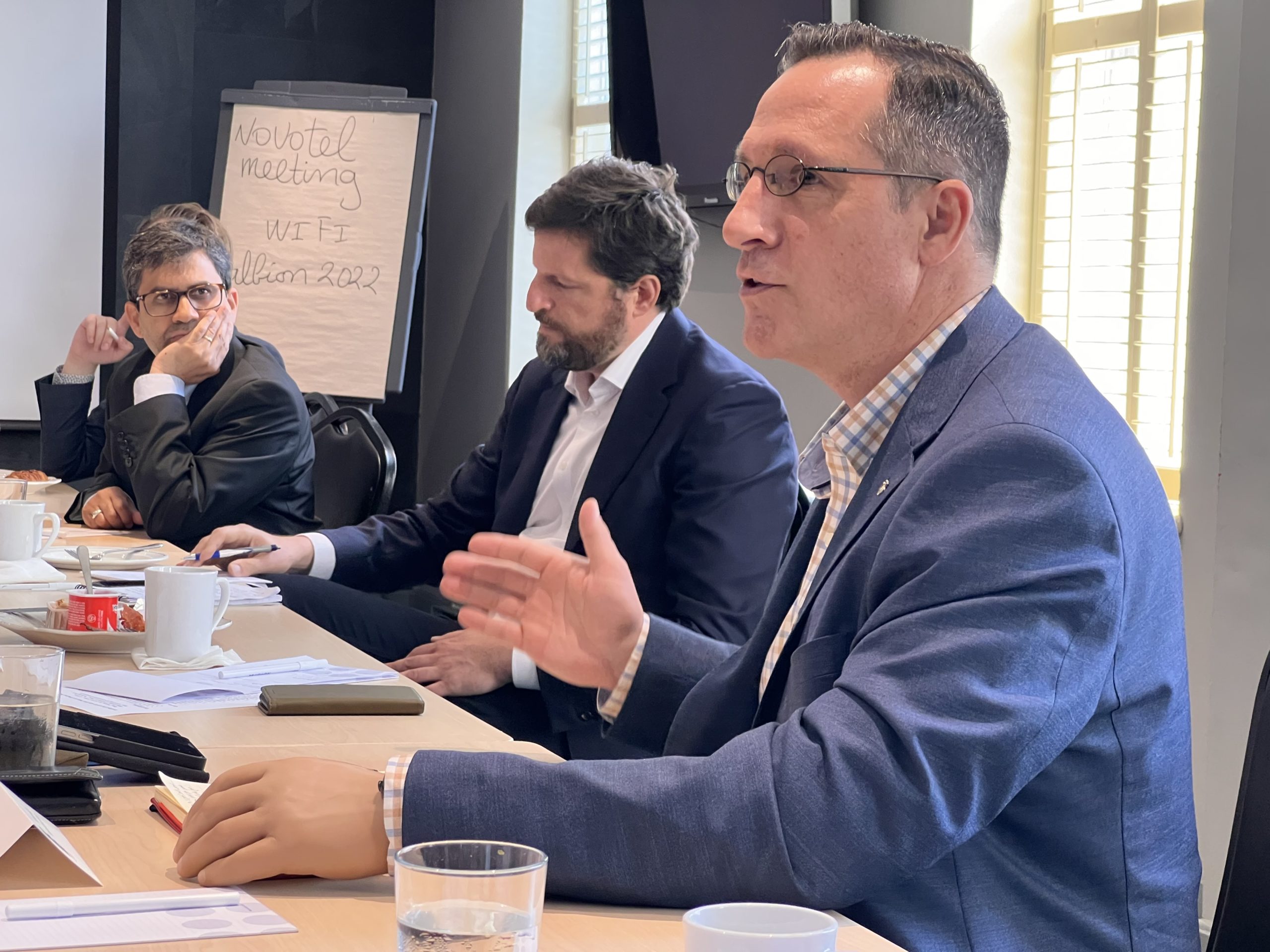 From Russia’s invasion of Ukraine, to China’s revanchism in the Indo-Pacific, and rising autocratic ambitions throughout the world, the international community is experiencing a stark upsurge of authoritarianism. Yet standing at the vanguard against this tide of authoritarianism are a number of democratic countries – such as Taiwan – which defy the odds and seek to uphold the rules-based international order.

To better understand Taiwan’s role in combatting global authoritarianism, and to ascertain the ways in which Canada and the international community can better support Taiwan in this effort, MLI hosted a closed-door roundtable discussion featuring experts, government officials, and diplomats. The conversation included keynote addresses from Stephen Nagy – a Senior Fellow at MLI and a preeminent scholar on the Indo-Pacific region – and Luke Patey – a Senior Researcher at the Danish Institute for International Studies and the author of How China Loses: The Pushback Against Chinese Global Ambitions.

The discussion focused on Taiwan’s unique contributions to international trade and supply chains, its alignment of interests with other partner countries such as Japan, and its role in strengthening the rules-based international order. Taiwan in this sense could be described as a “global public good”

Discussants also warned that Taiwan’s unique contributions are imperiled by China’s aggression. In this context, the West must find ways to deter Beijing, reduce dangerous overreliance, and find space to include Taiwan. Additionally, Canada and likeminded states must find ways to counterbalance China through greater infrastructure investment in the global south, more robust diplomatic engagement, and other soft power tools.

Finally, the discussion highlighted that Taiwan is a valuable and natural partner independently of its as the vanguard of democracy in the Indo-Pacific. Indeed, Taiwan is not just a country that is worthy of attention with respect to China, but is and important partner in its own right.