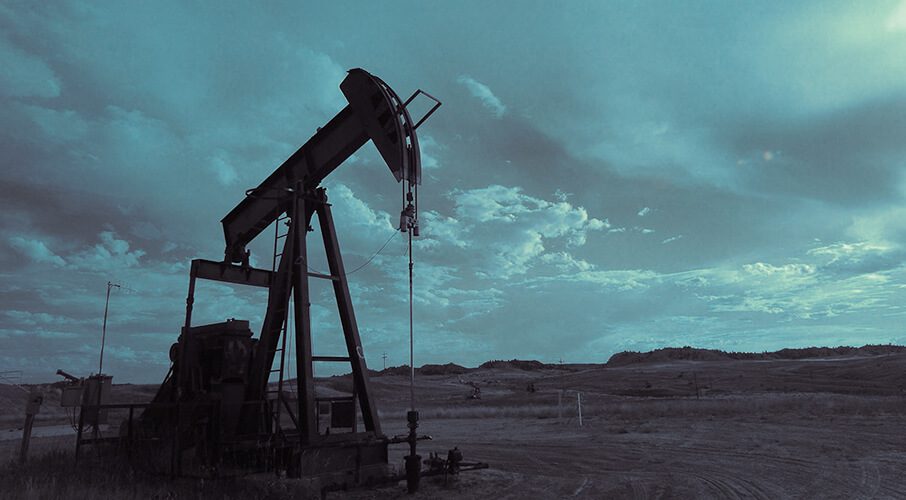 Canada’s lethargic growth persisted in the third quarter despite a decade of unprecedented fiscal and monetary stimulus. Real GDP was up just 0.3 per cent. The failure of government stimulus policies points to a need to re-examine what made Canada’s economy competitive and productive in the first place.

Canada’s history of business successes reveals our comparative advantage lay in natural resources, transportation, communications, banking, construction and manufacturing. These industries are based on the skills required to adapt and overcome our climate and geography. Instead of hampering many of these industries with excessive regulation and taxes, we should be allowing them to grow unimpeded by fixation on high tech or green energy as the engine of growth.

Natural resources, including farming, forestry, fishing and especially energy, have been foundational to our economy. Energy has been the most important. Without it we could not survive in such a dark and cold country. Over time technological advances shifted our primary energy sources from wood and coal to oil, gas and hydro power. While U.S. multinationals drove the post-war development of our oil and gas, Canadian companies largely developed the techniques needed to extract oil from the oilsands. Harnessing our rivers made Canada a world leader in hydro power, while building hydro projects in Quebec helped establish SNC and Lavalin’s expertise in engineering construction.

Mackenzie King mused that “If some countries have too much history, Canada has too much geography.” Canada’s enormous land mass necessitated mastering transportation and communications to overcome the classic Canadian problem of distance. Samuel Cunard of Halifax initiated transatlantic steamboat service in 1840. Because waterways freeze in winter and not all of our regions are well-served by water transport, Canada wholeheartedly embraced railroads. So important were they in the 19th century that both B.C. and Nova Scotia made joining Confederation conditional on rail connections. By 1915 Canada had the most railway-miles per capita in world. Today CN and CP remain two of the five largest rail companies in North America.

New industries leveraged these talents by combining energy and transportation. The result created global leaders in pipeline transport and the long-distance transmission of hydro power. In the 1860s Canada’s first pipeline connected Petrolia to Sarnia. Trans Canada Pipelines and Enbridge became two of the largest pipeline companies in North America, although they are now shifting to the more regulatory-friendly U.S. market. Hydro Québec pioneered technology to transmit electricity from dams in northern Quebec to consumers in the south.

Canada’s vast distances forced it to master global communication — in both theory and practice. Marshall McLuhan coined the phrase “global village” long before globalization was a reality, while Harold Innis was also a world-renowned expert in communications. Alexander Graham Bell invented the telephone. Canada produced some of the world’s largest telecommunications equipment companies, notably Nortel and Research in Motion.

Canada has also been consistently proficient at finance and banking. The fur trade ran on credit extending over the several years it took for an expedition to travel to the Northwest and return to Europe with beaver pelts. Our banking industry, unlike the American, evolved on national and not provincial lines. By opening branches across the country, Canada’s banks were less vulnerable to a downturn in one sector or region of the country. The result is perhaps the world’s most stable banking system.

Manufacturing is in our DNA. Manufacturing’s origins were in processing natural resources such as food and timber. Toronto was called Hogtown in the late 19th century when it was home to the largest pork-packing business in the British Empire. Ottawa owed much of its early development to the lumber trade. Canada’s processing expertise means we import raw materials such as oil, gold and bauxite for refining, belying our reputation for only exporting raw materials for manufacturing elsewhere.

Canada’s manufacturing evolved from refining natural resource products to building capital equipment used to produce natural resources. The Massey-Harris company was the largest farm equipment maker in the British Empire. Bombardier used local know-how in wood carving as the basis for manufacturing snowmobiles, then branched out to subway and railway cars and ultimately airplanes (which all involve installing electronics into a metal shell). After being a haven for building planes and training pilots in the Second World War, Canada has struggled with aerospace manufacturing. Still we are the fifth-leading exporter of aerospace products, even if several manufacturers, including Avro, Canadair and de Havilland, have failed, with parts of each absorbed by Bombardier.

The important lesson about Canada’s comparative advantage is that it often results from necessity, local circumstance and synergies among successful industries, not academic fads or industrial policy framed in government offices. Instead of spending valuable resources subsidizing high-tech and green energy industries, we should allow sectors like natural resources, transportation, communications and manufacturing to build on their demonstrated history of growth.

Despite Trump, courts will consider the US “safe” for refugees: Michael Barutciski for Inside Policy