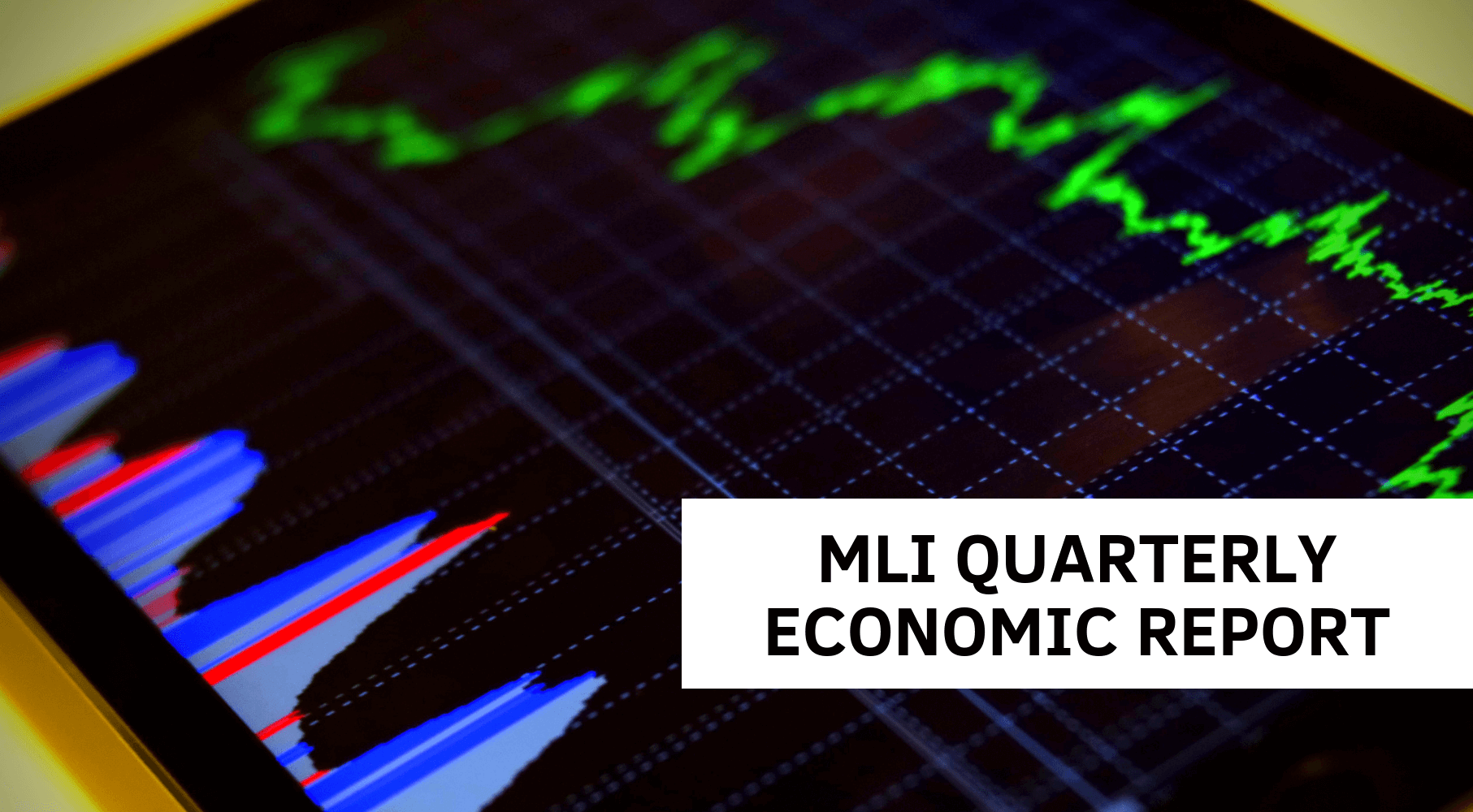 OTTAWA, ON (January 29, 2020) As the economy continues to trudge along with persistently slow economic growth, there are worrying signs that Canada’s economy is vulnerable to a global downturn.

“All sectors have gorged themselves on credit since interest rates were cut during and after the 2008-2009 Great Financial Crisis,” explains Cross. “Households, corporations, and governments each have raised their debt load to about 100 percent of GDP.

“High debt levels across households and governments mean Canada is quite vulnerable to a downturn in the global economy.”

Ever since 2008, the economy has been positioned in a stimulus mode with low interest rates and high government spending. This in turn has led to a radical increase in debt; when combined across households, governments, and corporations, Canada’s total debt-to-GDP ratio has soared beyond 300 percent – one of the highest levels in the world. All sectors of the economy have “gorged themselves on credit since interest rates were cut to historically low levels,” writes Cross. 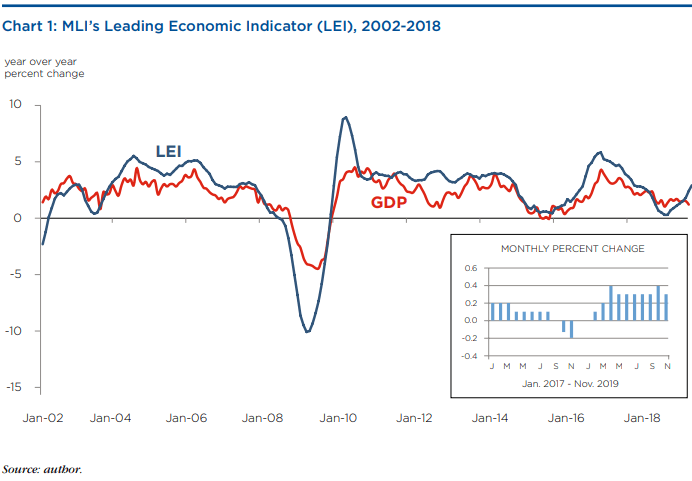 Despite the fiscal and monetary levers of the economy being pushed toward stimulus mode, economic growth has been meagre. In the third quarter of 2019, Cross notes that growth returned to a lacklustre 0.3 percent. This has translated to a year-over-year GDP growth rate of just 1.7 percent, which is barely faster than Canada’s rate of population growth.

In this climate of slow growth but rising debts, Cross warns that Canada could be propelled towards the fiscal cliff if the global economy falters. “Debt levels continue to grow faster than incomes, reflecting how household and government spending remain dependent on debt-financing… The result is that Canada is quite vulnerable to a downturn in the global economy.”

Worryingly, bankruptcies are on the rise in Canada with the largest increases occurring in Ontario and Alberta. This is despite low interest rates and a tight labour market. If households already are having trouble managing their record debt under present conditions, “these difficulties will multiply as the global economy continues to decelerate.”

While Cross notes that Canada is unlikely to experience a banking crisis as a result of high debt and slow growth, our economy nonetheless remains over exposed to risk relative to many of our peers.

“It is a testament to the vapidity of the recent federal election that Canada’s growing indebtedness was barely discussed,” Cross laments. “Completely ignored were the huge amount of debts accumulated in the corporate, household and provincial government sectors and the vulnerability this debt creates for a highly-cyclical economy like Canada’s.”

To learn more about the state of Canada’s economy and the risks posed by Canada’s overreliance on debt, check out the full quarterly economic report here.

In the Shadow of Beijing: Taiwan’s Election

In the Shadow of Beijing: Taiwan's Election