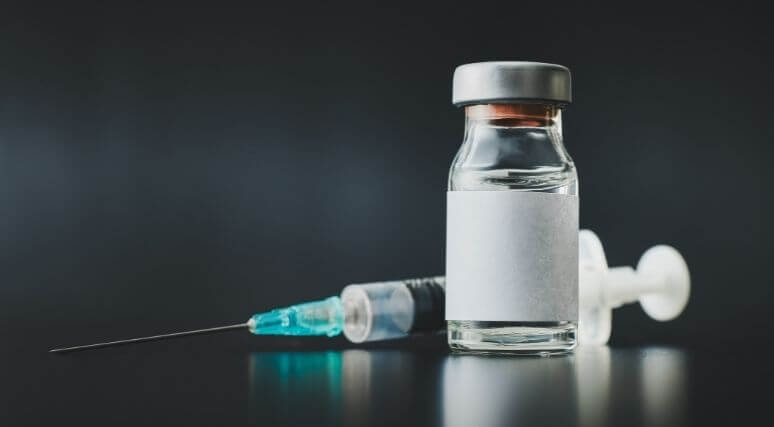 To persuade more of the small, unvaccinated portion of our population, we must employ strategies that are most likely to be successful, rather than just politically expedient, writes Hugh O’Reilly.

What is the greatest good that can be achieved through public policy?  This is the defining question that should inform the government’s approach to vaccine communications as it continues to navigate the COVID-19 pandemic.

The vast majority of eligible Canadians are now vaccinated, and this is a very good thing. The evidence is clear that the unvaccinated are far more likely to be hospitalized for COVID-19 and, in Canada, are orders of magnitude more likely to die of it. Clearly, the individual decision to not get vaccinated has impacts on public health resources, and thus on others in society.

The unvaccinated are therefore seen by many as a “problem” to be solved.  This is why the Prime Minister and other politicians and opinion leaders have increasingly resorted to all manner of vitriolic criticism of the unvaccinated, presumably hoping that public shaming from authorities and society will push them to convert.

The Prime Minister has gone as far as acting as an avatar for what he describes as Canadians’ anger toward the unvaccinated. Restrictions on the unvaccinated have given teeth to the rhetoric, leading to further marginalization of those who are already being treated as social pariahs.  As a case in point, Premier Legault proposed a health tax on the unvaccinated, an idea that he has since (wisely) jettisoned, explicitly acknowledging that it would sow further division.

If we are indeed pursuing the greatest good, we need to change our approach. The most basic principles of good communication – and of good leadership – demand it.

The pandemic has been a time of uncertainty and rapidly evolving science on all fronts, one for which there still is no reliable playbook. If the goal of these communications is to unify Canadians behind a common goal, rather than create new hostilities while exacerbating existing ones, then we must accept that we are in unknown territory – all of us.

Because of this, public health communications must be clear, transparent, and neutral, avoiding any hint of disdain for those who hold a different opinion, no matter its accuracy or origin. It is interesting, for example, the general difference in tone taken towards vaccine-hesitant adults (harsh and judgmental) as compared to parents who are hesitant towards getting their children vaccinated (empathetic and cautious).

Shaming is not only ineffective in changing the minds of the vaccine-hesitant, but at best leads to further polarization and, at worst, radicalization.  What is urgently needed now is a shift in strategy, not toward greater anger, but toward a more targeted and deliberate outreach.

Canada is one of very few multicultural societies in the world, a little-considered fact that must inform all public health communications.

A demographic as complex as Canada’s demands an approach that creates space for everyone.  A punitive approach erodes public trust, particularly in communities where trust in government is already low. Many communities come by their mistrust honestly – their experience in their countries of origin taught them first-hand that government directives were not issued in the spirit of the greater good.  Different as things may be in their adopted country, the scars of mistrust remain and inform their worldview.

Others among the unvaccinated have different reasons for being hesitant. Perhaps they are relying on an anecdotal account of a causal link between being vaccinated and some other side effect, even if there is no proven relationship. Such reasoning-by-anecdote is often powerful since it can help confirm pre-existing fears – a widespread cognitive bias.

Many individuals are not beyond persuasion, but they will not be convinced by facts alone. If that were enough, they would not be hesitant. Most importantly, their fear will not be assuaged by threatening them with restrictions, as these do not change the underlying reasons for being fearful – whether those reasons are rational or not.

If the ultimate goal is to get more people vaccinated, shaming and belittlement from government, media and “influencers” toward those who have not chosen to be vaccinated is more likely to reinforce the feelings of anger and dislocation that animate the unvaccinated to begin with.

In Corpore Sano: The separation of health and virtue

The ideals of virtue and health, while idealistic in their combination, must remain decoupled.  The consequences of setting a precedent for their linkage are problematic.

But we do not tax people for failing to exercise, even though their abstention from exercise introduces major costs on the health care system. We learned long ago that shaming the addicted is neither virtuous nor effective in improving their behaviour, opting instead for compassion and assistance for individuals who seek it. We do not engage in such punitive and puritan approaches because they are neither moral nor effective.

By the same logic, governments penalizing the ‘unvirtuous’ with a tax based on how much their inaction increases health care costs for the rest of us would set a dangerous precedent.

Communication strategies for the unvaccinated

As more Canadians get jabbed, the audience for the strategies in question narrows and shrinks, and the challenge of persuasion becomes ever more difficult. One of the reasons the present strategy is not effective is that it is geared towards people already predisposed to getting vaccinated. It is easy to be pressured into doing something that you agree everyone should be doing anyway.

Shaming, belittling, or making sweeping declarations of anger might play well in terms of wedge politics. But at this juncture, they run contrary to the interests of the greater good in a time of adaption to new and changing circumstances. The anger at the unvaccinated, couched in accusations of selfishness and ignorance, does not serve the collective interest.  To persuade more of the small, unvaccinated portion of our population, we must employ strategies that are most likely to be successful, rather than just politically expedient.

Hugh O’Reilly is a senior fellow at the C.D. Howe Institute.