Public needs to know pipelines are the best way to go: Joseph Quesnel in the Hill Times 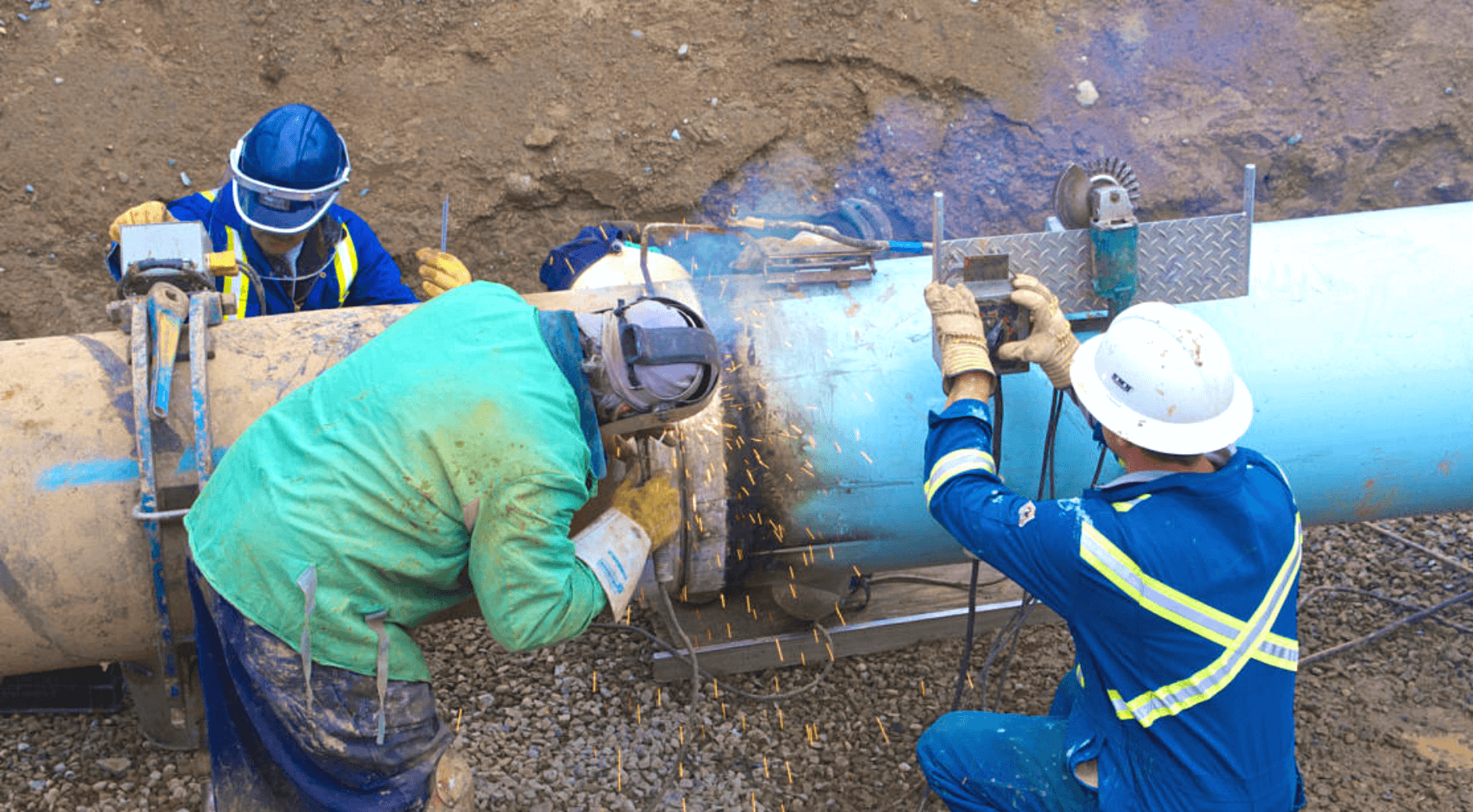 The correct government policy response to this issue is to reduce legal and regulatory uncertainty surrounding pipeline projects and for the federal government to assert its authority over interprovincial pipelines, writes Joseph Quesnel.

The issue of increased pipeline capacity is front and centre on Parliament Hill as protesters with a truck convoy originating from the West converged on Ottawa last week to push legislators to end delays on critical pipeline projects.

Provincial politicians—in response to federal inaction on pipelines—are acting on their own.

Just recently, Alberta Premier Rachel Notley announced the province will spend $3.7-billion to move landlocked Alberta oil to market by rail. Alberta intends to move about 120,000 barrels of oil per day by rail by 2020 through agreements with Canada’s two major railways, Canadian Pacific and Canadian National.

To be fair to Premier Notley, this is not the government’s preferred course of action. She clarified, rightly, that the best long-term solution is to invest in new pipeline capacity to coastal ports so that it can exported to foreign markets and get the best price for oil and gas producers.

Oil and gas producers are increasingly forced to transport their product through less efficient, and ultimately less safe, means of transport.

Investing in rail is a stop-gap measure for producers. Unfortunately, it is also the costlier route, with oil by rail costing three times more than pipeline.

To be quite clear, both rail and pipeline are safe overall. According to informed observers, Canada is said to have one of the safest transportation systems in the world. Also, given the recent decision to phase out older rail cars that are more prone to accidents, transporting by rail will become even safer over time.

But, if you had to choose, pipelines are by far the safest means of transporting crude oil and other flammable liquids. Right now, Canada has more than 840,000 kilometers of pipelines that cross interprovincial and international borders, with very little major incident. In terms of annual frequency of accidents, data from the Transportation Safety Board of Canada (TSB)—the government agency responsible for federally-regulated oil and gas pipelines as well as railways—shows that pipelines are safer.

The TSB’s annual report to Parliament for 2017-2018 also recognized the challenge of transporting more crude oil by rail when it stated: “The volume of flammable liquids transported by rail across North America is expected to remain significant, creating an elevated risk that must be mitigated effectively.”

So, as long as pipeline capacity remains stalled, more oil and gas will be transported via rail, thereby increasing this elevated risk.

In terms of confidential reports filed by transportation employees and the Canadian public over safety concerns, the TSB received 44 rail-related reports, but none for pipelines in 2017-18.

Data by the Fraser Institute from 2015 also revealed the majority of pipeline oil spills pipelines are very small and most occur in facilities, not in the main pipelines, so there are containment mechanisms to minimize damage.

The data for provincially-regulated pipelines and railways reveal similar trends.

This is interesting given that environmentalists spend so much time, resources and money on campaigns to stop pipelines, but the effect might actually be to make the environment less safe. It is also estimated that transporting oil by rail produces up to 77 per cent more greenhouse gas emissions than transporting oil by pipeline.

Energy reporter James Conca in Forbes.com argued persuasively that the calls to shut pipelines and to implement moratoriums on new pipeline construction is precisely the opposite of what we need right now. He wrote, “We really should be replacing old pipelines and building new ones, reducing the stress on each line. Particularly good is to supersize them—build bigger pipelines over old ones.”

The correct government policy response to this issue is to reduce legal and regulatory uncertainty surrounding pipeline projects and for the federal government to assert its authority over interprovincial pipelines. The duty to consult Indigenous communities affected by these projects needs to be clarified and streamlined. Outside environmental groups need to be prevented from needlessly prolonging the assessment process. For example, legislators studying Bill C-69 need to get the impact assessment process right by providing certainty and clarity to investors.

Of course, the public does not need to needlessly fear transporting oil by rail and government and industry will continually improve rail safety, but by far the public needs to know that pipelines are the best way to go.