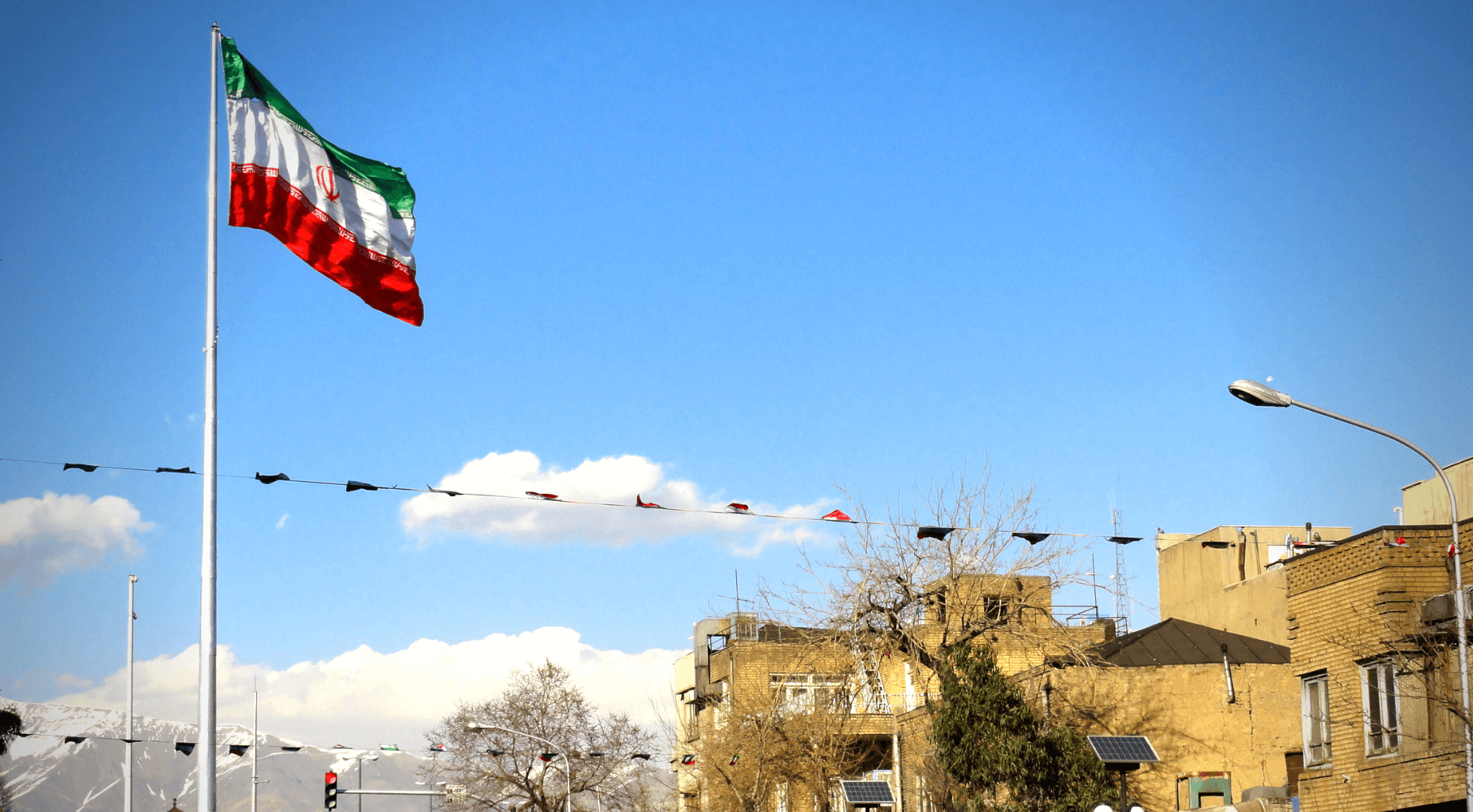 Canada’s democracy is under threat from a variety of rogue state-sponsored actors, including from Iran. Their goal is to create conflict in Canadian public life, gather intelligence, and intimidate opponents, writes Kaveh Shahrooz.

In recent months, increased attention has been placed with respect to Russian disinformation and the threat posed by China. But what about Iran?

Two alarming recent stories suggest that Iran may quietly be attempting to sow discord in Canada. And that our security forces have been caught flat-footed.

The first warning came from CBC/Radio-Canada, which analyzed nearly 10 million tweets sent by troll accounts, some originating in Iran. While not definitively linked to the regime, Twitter says the accounts were involved in “an attempted influence campaign we identified as potentially located within Iran.”

These tweets focused on issues that hold no obvious interest to Iran: the debate over Canadian pipelines as well as Canadian immigration and refugees. So why were they sent? The most likely explanation is that they were designed to amplify divisions in Canadian society and spread animosity and chaos.

The second alarm was sounded by Global News, which recently obtained a CRA letter revoking the charitable designation of the Islamic Shia Assembly of Canada. The astonishing basis for the CRA’s action — being litigated before federal courts — was the allegation that the Assembly “facilitate[d] the spread of the Iranian revolutionary ideology in Canada.”

According to the CRA, the Shia Assembly is “acting as a facilitator organization” to support Iran’s Ahlul Bayt World Assembly (ABWA), a group over which Tehran exerts “a high degree of influence.” ABWA is said to be closely connected to the Iran-backed Lebanese Hezbollah.

At the centre is the charity’s founder, Mr. Syed Hosseini-Nassab, an Iranian cleric now based in Toronto and formerly stationed in Germany. According to Global News, German authorities believed Mr. Hosseini-Nassab’s previous Islamic organization was “subordinate to the government of Iran in the dissemination of Islamic revolutionary ideology and pro-regime propaganda throughout Germany.” The CRA appears worried about him conducting similar activities in Canada.

Compounding the worry is that Mr. Hosseini-Nassab has been active in Toronto’s Muslim community, even founding a mosque. In light of recent reports, the RCMP and CSIS should assess whether these community connections have been exploited by the Iranian regime to spread propaganda or gather intelligence on diaspora members.

What, then, should our policymakers and politicians do in light of the emerging picture of Iran’s efforts to establish bases in Canada?

The first is to take seriously the long-standing allegations by diaspora Iranians that they are monitored, threatened, and attacked by those seemingly tied to Iran’s government. It has long been rumoured that certain local religious figures, journalists, business people, and organizations are agents of the Iranian regime. Those rumours may not be true in many cases, but the more credible among them should be investigated.

The RCMP and CSIS should also follow the money trail. With documented instances of Iranian embezzlers bringing vast fortunes to Canada, funds may flow into this country to be laundered or put to nefarious uses. Once again, networks in the diaspora may be best placed to give useful leads to the authorities.

Finally, Canada’s cybersecurity experts should focus on identifying and combating foreign troll and bot accounts, including those linked to Iran. Particular attention ought to be paid to accounts that seek to affect Canadian decision makers and media or operate solely to sow discord. Collaborating with companies like Twitter would allow our government to leverage existing expertise.

Canada’s democracy is under threat from a variety of rogue state-sponsored actors, including from Iran. They operate both in the largely-unregulated world of social media as well as through front organizations and “charities.” Their goal is to create conflict in Canadian public life, gather intelligence, and intimidate opponents.

For years, these activities were hidden from view. But now that they have been revealed, it is time for our authorities to act.

Kaveh Shahrooz, a lawyer and a human rights activist, is a senior fellow at the Macdonald-Laurier Institute.

Public needs to know pipelines are the best way to go: Joseph Quesnel in the Hill Times