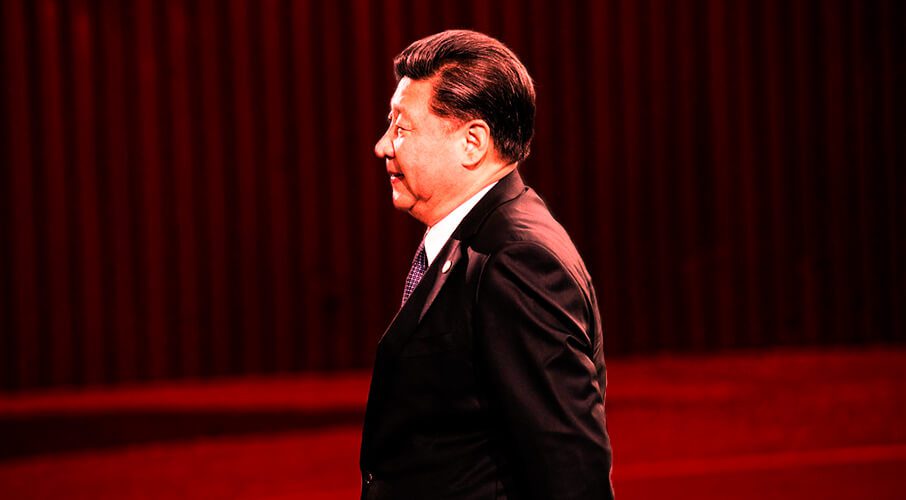 It is Beijing that is waging a cold war on the democratic world, and is holding the planet hostage on climate change, writes J. Michael Cole in the National Post. The following is an except of the article which can be read in full here.

In a recent letter to U.S. President Joe Biden, 40 environmental and other advocacy groups ranging from CODEPINK to Friends of the Earth called on the president to abandon “the growing Cold War mentality driving the United States’ approach to China — an antagonistic posture that risks undermining much-needed climate co-operation.”

Interestingly, not once in their appeal do the environmental, anti-war, or otherwise left-leaning organizations acknowledge the ultranationalism that has characterized Chinese behaviour since Xi Jinping’s emergence in late 2012. According to them, it is the U.S. that has adopted a “Cold War mentality” — a telling echoing of Beijing’s rhetoric whenever it seeks to deflect criticism — and is antagonizing China, a country that, over the past decade, has done rather well at antagonizing an ever-growing number of countries around the world.

Despite some signatories of the letter including organizations that are ostensibly foreign-policy oriented, the progressives display a naive understanding of how the Chinese Communist Party (CCP) operates. In their view, if only the U.S., along with the liberal democratic order, could stop angering Beijing by calling upon the Chinese leadership to end ethnic cleansing in Xinjiang and Tibet, its crackdown in Hong Kong, the threat to invade neighbouring Taiwan, the kidnapping of foreign nationals, defiance of international law in territorial disputes and rampant technological theft, China would spontaneously show itself willing to co-operate on climate change.

Never mind the tens of millions of people whose rights and freedoms would be further trampled upon were they abandoned by the international community. Anyone who understands the mindset of the CCP knows that China would use global abdication as an opportunity to grab what it can without any guarantee that it would engage in the kind of collaboration they argue is necessary…