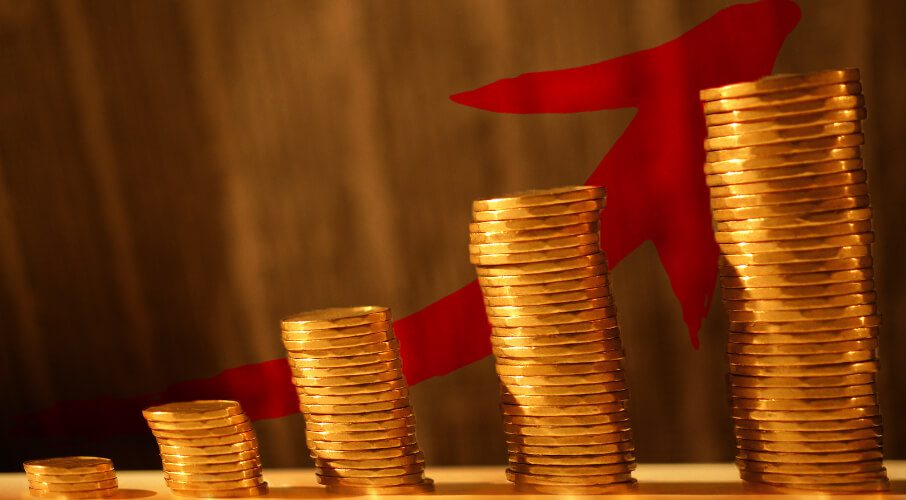 Analysts too readily compare many statistics across countries without being aware of differences in coverage and concepts, writes Philip Cross in the Financial Post. Below is an excerpt from the article, which can be read in full here.

Much of the current debate about inflation focuses on how Canada is doing relative to other countries, especially the U.S. Unfortunately, many people, including economists, are quick to simply compare the consumer price index (CPI) in the two countries. The latest readings were 7.0 per cent in the U.S. versus 4.8 per cent here, which suggests inflation is less of a problem for us. But this ignores how the CPI (and many other statistics) differ among national statistical agencies.

To begin with, the basket of goods and services surveyed differs between the two countries. For example, Statistics Canada’s excludes used car prices, which rose sharply in North America in the pandemic after a shortage of computer chips resulted in fewer new autos being produced just as demand accelerated. There is no theoretical reason to exclude used cars. Statistics Canada simply does not have the resources to survey them adequately. At the moment, used-car prices are adding over a percentage point to inflation south of the border. We almost certainly are experiencing some used-car inflation; we’re just not counting it.

There are other differences in the CPI, notably the treatment of housing, one of the largest components of prices. There is no right or wrong way to measure housing prices, which is why how it’s done has changed over time in both countries. The reasons for the difference are less important to users than the fact that there is a difference.

In general, analysts too readily compare many statistics across countries without being aware of differences in coverage and concepts. For instance, unemployment is measured differently here than in the U.S. Very sensibly, they do not include 15-year-olds in their survey and are more hard-nosed about what constitutes job search among the unemployed. In this instance, however, Statistics Canada produces a monthly estimate of what our unemployment rate would be calculated using the U.S. rules. Even seemingly easy to define variables like retail sales differ, with the U.S. including restaurants while StatCan does not (and please, it is StatCan, not StatsCan: the internal newsletter is called @StatCan).