Indigenous people are upset with the Liberal government’s Bill C-69, too: Joseph Quesnel in the Financial Post 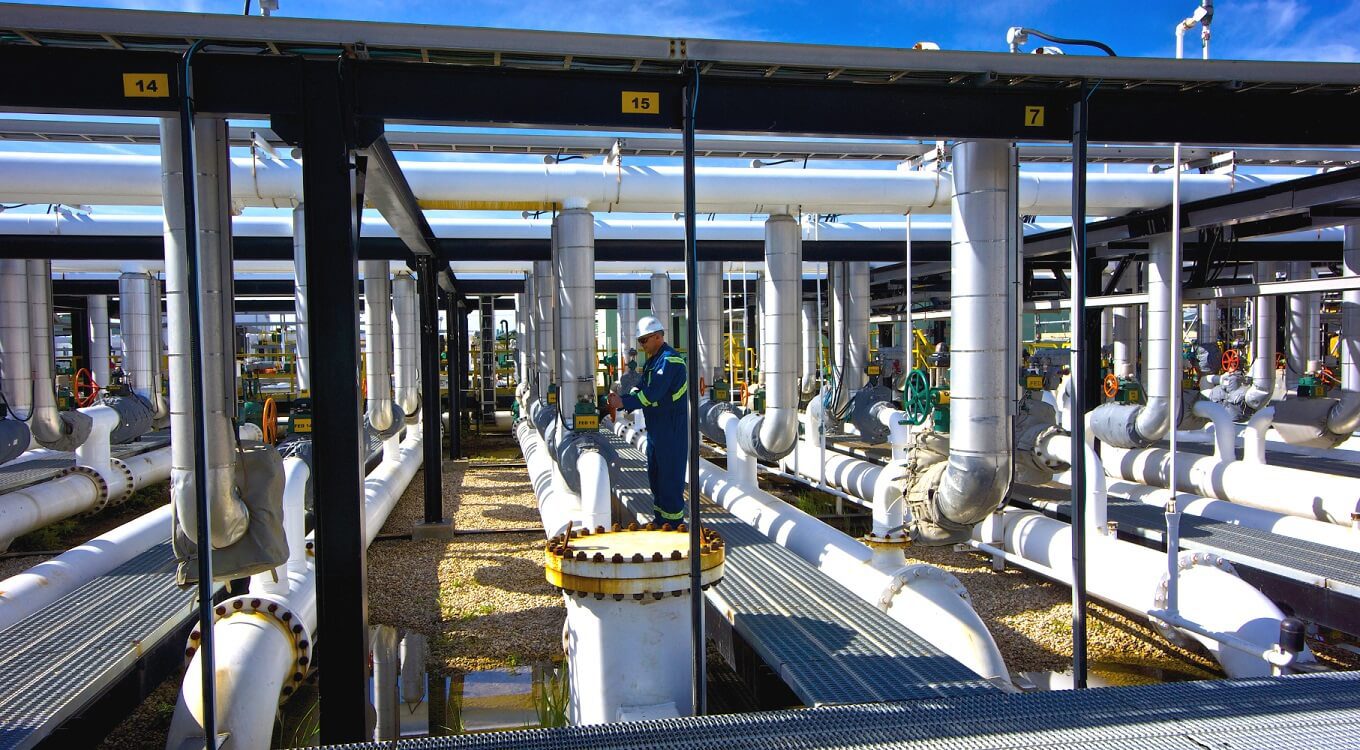 For Indigenous communities and businesses, Bill C-69 is not just an interesting academic or policy question, it would impact their immediate livelihoods, writes Joseph Quesnel.

Indigenous communities are still upset with the government’s Bill C-69, legislation intended to speed up and streamline the large project assessment process in Canada but which may end up frustrating the process further.

A few weeks ago, a convoy of more than 30 trucks met in northern Alberta to support pipelines and oppose Bill C-69. The event was billed by CBC News as the first Indigenous-led rally in support of energy resources. The event was organized by the Region One Aboriginal Business Association (ROABA), a group that promotes the interests of Indigenous-owned businesses in northern Alberta.

The Senate energy committee studying the bill has decided to take the bill on the road for more public consultations. That is likely the best decision for First Nations and indeed all Canadians, as these major projects — especially critical oil pipelines to get Alberta oil to foreign markets — are in the national interests of Canada.

Indigenous communities also know only too well what is at stake, economically and socially, for their people. ROABA is not the only Indigenous organization that supports pipelines and opposes Bill C-69.

“The Indian Resource Council (IRC) is urging all Senators to take a stand and oppose Bill C-69,” said IRC President and CEO, Stephen Buffalo, a member of the Samson Cree Nation. “Bill C-69 would wreak havoc on Indigenous economic development in many parts of Canada.”

Also, on the ground level, Chief Roy Fox has said that the majority of tribal leadership of Treaty 7 (the treaty area covering southern Alberta) is against Bill C-69.

What kind of havoc is Buffalo alluding to? Well, First Nations and Métis communities — especially the communities located in proximity to the oilsands region in Alberta — have much invested in oil and gas. They contract with the oil companies to provide services, they enjoy procurement arrangements with them, and they provide young Indigenous workers to energy projects.

In procurement alone, oilsands companies spent $3.3 billion on procurement deals from Indigenous-owned companies. In terms of clear social impact, oilsands producers put $48.6 million into Indigenous community investments. These funds allow First Nations and Métis communities to set their own priorities and control their own destiny.

Finally, CAPP estimates that six per cent of apprentices working in Canada are Indigenous people working in industry-related trades.

For Indigenous communities and businesses, Bill C-69 is not just an interesting academic or policy question, it would impact their immediate livelihoods.

Bill C-69 does engage Indigenous partners earlier in the project-planning phase, but there is potential for mischief in the process. For starters, the bill adds new criteria beyond traditional local environmental indicators, including new considerations of climate change, gender impact, and health impacts. These areas are harder to define and measure, so there is potential for frustration and even litigation. Also, mentioning the United Nations Declaration on the Rights of Indigenous Peoples (UNDRIP) in the bill’s main preamble may please Indigenous academics and environmental activists, but it adds uncertainty to the process because UNDRIP includes controversial provisions that imply Indigenous communities have a veto over resource projects. This is important because preambles in legislation are used in courts and in interpreting statutes.

Also, changes to the “standing test” for public participation in the assessment process are concerning resource companies and Indigenous partners as well. During the hearings on the bill, Alberta Senator Patti LaBoucane-Benson of the Independent Senators Group (ISG) — an Alberta Métis herself — said it best: “However, by removing the standing test for participation, I wonder if the Indigenous voices for projects and against projects might be drowned out by the lack of a standing test so that anybody can participate. I wonder if the ability for resources and money to be put into the environmental side might drown out the Indigenous nations that are for projects, and oil and gas money might drown out the voices of the people who might be opposed to projects.”

Many industry observers have been spotlighting the growing evidence that foreign-funded environmental foundations are seeking to undermine our economic interests and keep oil and gas in the ground. First Nations and Métis communities are rightfully concerned that this more open standing test in Bill C-69 would allow foreign-funded environmentalists to hold up and prolong assessment hearings.

Indigenous communities are tired of managing poverty and they want prosperity like any other Canadian community. Bill C-69 risks frustrating this by creating more hurdles to projects that directly help these communities. For the sake of these parties, Bill C-69 needs to be fixed.