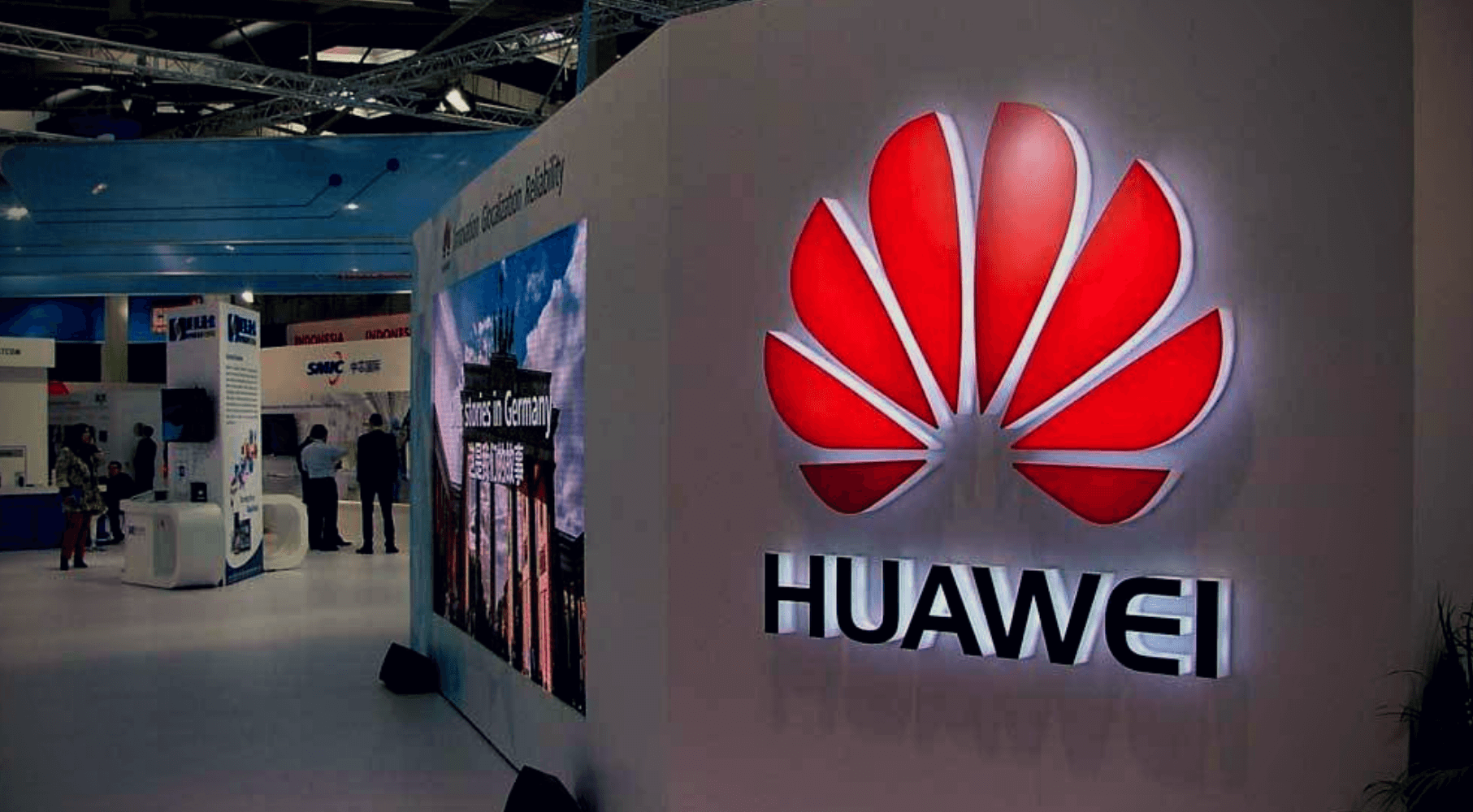 The close relationship between Huawei and a Chinese government with a history of cyberespionage should be worrisome, write Richard Fadden and Brian Lee Crowley.

On Nov. 28, New Zealand joined Australia and the United States in banning Chinese telecom giant Huawei from participating in the next-generation mobile data networks. One of New Zealand’s largest telecommunications networks had proposed using Huawei’s equipment in its 5G networks, but the government rejected it on the grounds that it posed “significant national security risks.”

This decision has now placed Canada in the uncomfortable position of being a minority among its partners in the Five Eyes intelligence-sharing community. While the United Kingdom has not yet formally banned Huawei, Britain’s main telecom company, BT Group Plc, has announced they will not use Huawei 5G equipment. Now Washington has begun a campaign to dissuade its allies from doing 5G business with Huawei on security grounds.

There are plenty of reasons why intelligence professionals are alarmed by Huawei’s involvement in our 5G networks.

When we hear the name Huawei, the company wants us to picture slick smartphones and a normal telecommunications firm endowed with what its advertising calls a “higher intelligence.”

Yet, it is not a normal telecom company. Founded by a former officer of the People’s Liberation Army (PLA), Huawei is extremely close to the upper echelons of the People’s Republic of China (PRC). Indeed, Huawei operates in what the PRC calls a strategic sector, a core of their domestic security interests. The company supplies the PLA itself and is officially referred to as a national champion.

China has a long history of conducting extensive cyberespionage operations against the West. Canada is not immune: There is evidence of the Chinese hacking Nortel(before its demise in 2009), the National Research Council and the potash industry. Ottawa has experienced breaches in energy, natural resources and the environment, and China is widely thought to be the culprit.

The close relationship between Huawei and a Chinese government with a history of cyberespionage should be worrisome. Add the fact that China’s 2017 National Intelligence Law gives Beijing the power to compel Huawei’s support for its intelligence work, and the red flags become too numerous to ignore.

Rather than a “higher intelligence,” a better catchphrase for Huawei might be a “covert intelligence” – one that is neither innocent nor friendly to the West.

Britain has not yet banned Huawei, but they too are increasingly wary.

For instance, the U.K.’s Huawei Cyber Security Evaluation Centre admits the equipment it has tested might not match what Huawei uses, concluding that it can no longer provide “long-term technical assurance … around Huawei.” Yet Ottawa relies on the exact kind of equipment testing to support its claim that Huawei poses no national security threat.

Huawei already has extensive relationships with Canadian institutions of higher learning, including a promised $50-million to 13 universities to develop 5G technology. Not only would Canada be reliant, then, on Huawei software and hardware for its next generation of wireless communications technology, but Huawei may well end up owning the patents of 5G technologies that arise from these research partnerships.

Curiously, Ottawa refuses to allow Huawei to bid on federal contracts, a strange position for a government that seems relatively sanguine about the Chinese giant’s presence in the development of a wireless network that will soon transmit our most sensitive information.

It is not too late for Canada to reject the firm’s participation in 5G. Ottawa is currently conducting a security review designed to analyze cyberthreats from companies just like Huawei. It is difficult to see how such a review could conclude that Huawei’s support in 5G doesn’t pose a serious and unacceptable security risk.

We have no reason to doubt the expertise and good faith of Canada’s cyberdefenders, but – and it’s a big but – they can’t know what they don’t know, and that fact alone involves considerable risk. Allowing Huawei access to our 5G network means we are giving our cyberadversaries the means to learn how to defeat our defences. And once they have done so, it is too late.

Denying Huawei participation in our 5G network is not a rejection of engagement with China. Rather, it is doing exactly what China is doing – unapologetically and energetically pursuing our national interest. Like many Western countries, we are often bedazzled by China’s economic potential and therefore fail to ensure our national interests aren’t sacrificed in the pursuit of access to Chinese markets.

These two objectives must go hand in glove. A fruitful relationship requires that we gain China’s respect. The indispensable precondition of that respect is that we assert and protect our national interests – and those of our allies – with vigour and clarity.

Richard Fadden is a former national security adviser to the Prime Minister; Brian Lee Crowley is the managing director of the Macdonald-Laurier Institute.