How I Learned to Stop Hating Falun Gong: Anastasia Lin in the Wall Street Journal

in Anastasia Lin, Columns, Dragon at the Door, In the Media, Indo-Pacific, Latest News
Reading Time: 2 mins read
A A 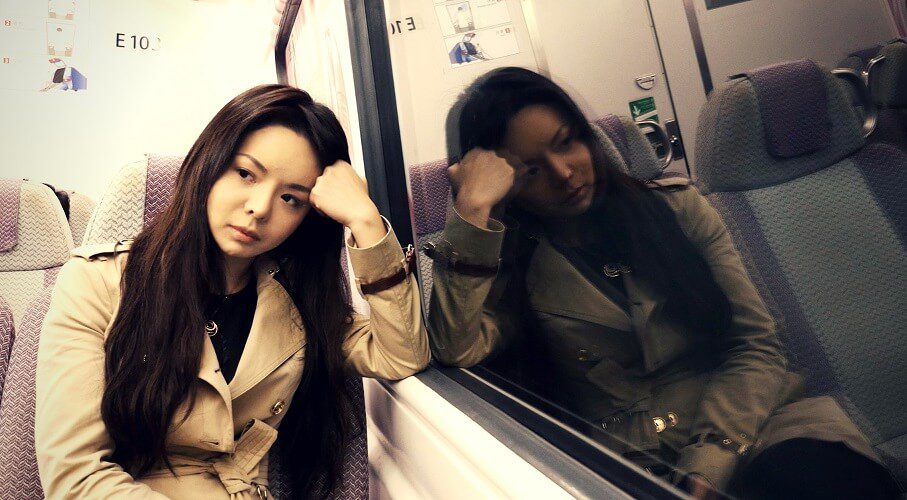 Growing up in China, Anastasia Lin was warned that Falun Gong was an ‘evil cult.’ She writes in the Wall Street Journal about how she “came to know that was a lie.”

I was a Chinese Communist youth leader when I was in middle school. I was assigned to organize class screenings and discussions of films denouncing the party’s enemies. One target was Falun Gong, which the propaganda movies characterized as an “evil cult.” But when I was 14, a year after I’d emigrated to Canada with my mother, she gave me a flier written by a practitioner. That uncensored information opened my eyes.

Falun Gong was introduced in 1992, but its roots run deep in traditional Chinese spiritual philosophy. The Cultural Revolution attempted to wipe out China’s traditional beliefs and succeeded in creating a spiritual vacuum—and a hunger to fill it. By the 1990s, hundreds of schools teaching qigong, or “life-energy cultivation,” had emerged. Qigong is essentially the Chinese version of yoga, involving breathing, posture and meditation exercises. In order to avoid being labeled “superstitious” by the party, the schools usually played down the spiritual side of the practice and emphasized the health benefits.

Anastasia Lin is an actress, human rights activist and former Miss World Canada. She is the Ambassador on Canada-China Policy for the Macdonald-Laurier Institute and a Senior Fellow at the Raoul Wallenberg Centre for Human Rights. “Badass Beauty Queen,” a documentary about Lin’s story, comes out on July 23.

The Pipeline Logjam and its Impact on Indigenous Peoples