What’s wrong with a Great Rebuilding of the economy post-COVID-19: Philip Cross in the Hill Times 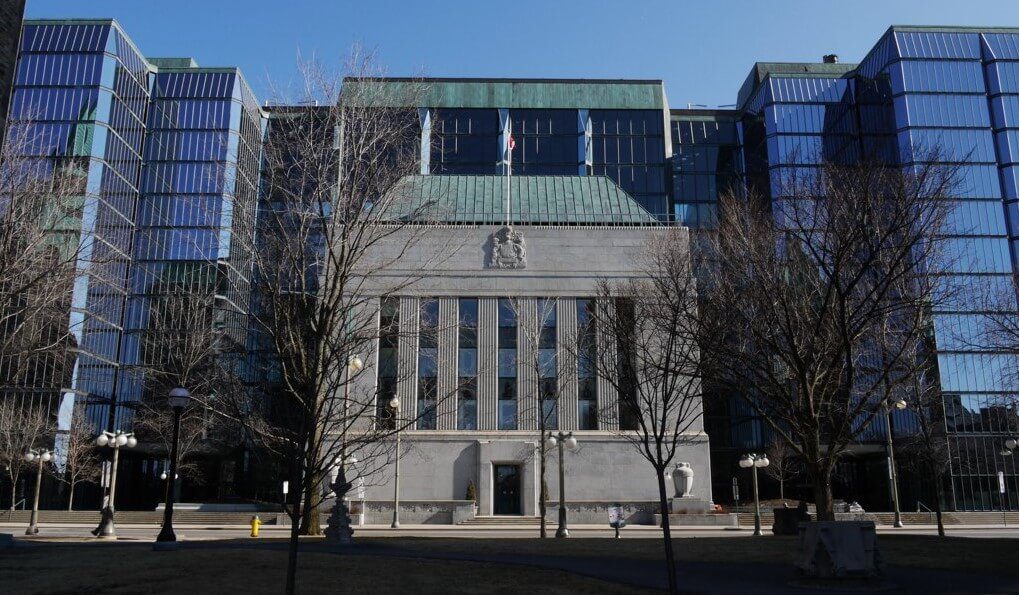 Even worse than slowing the growth of the economy by diverting resources into less desirable activities, imposing such a choice undermines democracy, writes Philip Cross.

The extraordinary increase in government spending and deficits in response to the coronavirus pandemic apparently does not deter some from seeing an opportunity to restructure Canada’s economy. After all, it is tempting to ask, if we can command the huge resources needed to contain the pandemic, why not use the occasion to make fundamental changes to our society?

However, this line of thinking is both flawed and undemocratic. The vast deployment of government resources in response to the pandemic was intended to preserve the economy as it was. The 11-point hike in the federal government’s share of GDP was to replace household and business incomes which collapsed almost overnight, especially in industries providing face to face interactions for services such as restaurants, hotels, travel, personal care, and recreation.

This temporary income support was meant to keep labour and capital in place so these industries could resume normal operations as soon as the virus subsided, whenever that occurs. Making the increase in government spending permanent by financing programs such as a Guaranteed Annual Income, green energy infrastructure projects, and higher-priced health care would be counter-productive to this short-term goal and harm long-term growth.

Restructuring the economy is problematic no matter what course the virus takes. On the one hand, if the virus does subside, either on its own or due to a vaccine, we would expect Canadians to resume spending on personal services. If, on top of this, we add a substantial increase in government spending, soon the economy will surpass its capacity limits. While not at full employment before the crisis, Canada was not several percentage points short of it (the Bank of Canada estimated the output gap was about one per cent late in 2019). We cannot simultaneously resume normal economic activities and fundamentally restructure the economy, nor would we want to.

On the other hand, if the virus disrupts spending for a prolonged period, Canada faces a very difficult transition for its capital and labour. People little versed in economics warn of stranded assets in our fossil fuel industry, but that would pale compared with the hundreds of billions potentially stranded in aerospace, urban transit, hotels, and commercial and office buildings.

For workers, as widely noted, income and job losses have been concentrated in services industries with low levels of skill, education and pay. How exactly does a former waitress with a high school education transition to an economy shifting to government infrastructure projects or health care? At a minimum, it would require years of income support for millions of people while new skills were acquired, something that has proved difficult even without the lower efficiency of the on-line courses the virus would necessitate. Restructuring would be a painful and costly exercise at a time when the economy is still struggling with the pandemic.

A more basic question is, do Canadians even want an economy restructured along these lines? In the short term, higher government spending is replacing some of the record decline in household spending, especially on services that form the basis of much social activity. However, humans are inherently social beings; Canadians spend substantial amounts on restaurants, hotels, travel, cinemas, gyms and other personal services, preferring a large variety of these activities at low prices. It is unlikely people will permanently give up this network of social activities to finance a guaranteed income, green energy infrastructure, or more health care.

At a minimum, plans to rebuild and restructure our economy need to be transparent, so Canadians can decide if they accept these trade-offs on a permanent basis. A temporary willingness to make sacrifices during a crisis should not be confused with a permanent shift in preferences. In past crises, Canadians postponed consumption for the common good, but not forever. As World War II ended, a weariness with sacrifice resulted in the defeat of Winston Churchill and the near defeat of Mackenzie King. People wanted to spend on their personal well-being after two decades of pent-up demand. Similarly, austerity programs are best implemented quickly before people lose the motivation for shared sacrifice.

Unless Canadians choose to lower their consumption for more government spending, plans to impose a restructuring look like another elitist attempt to tell ordinary people how to live. The pandemic supposedly made us more aware of the contribution of blue collar workers, but the sneering contempt of many for blue-collar consumption choices remains just below the surface. Even worse than slowing economic growth by diverting resources into less desirable activities, imposing such a choice undermines democracy.

Was the government right to suspend regular sittings of Parliament? No: Christian Leuprecht in the Star