Canada is undoubtedly a formidable energy power. Canada is home to the third-largest reserves of oil and we are the fifth-largest producer of natural gas. However, Canada faces significant challenges and is not able to export our energy to global markets.

The importance of natural resources to the national economy is not lost on Canadians. Yet Canadian policy makers and commentators often forget the geo-political significance of our energy supplies. Canada has an immense opportunity to increase Canada’s prosperity and become a secure and reliable source of oil and gas for our key friends and allies through building pipelines and supporting oil and gas exports.

In the Indo-Pacific, countries like Japan and Taiwan often rely on Middle East exports that must travel through international straits with possible chokepoints, such as Hormuz and Malacca. Given Iran’s increasingly aggressive behaviour, security concerns over Mideast oil will likely only increase in the years ahead. Meanwhile, our European allies are in danger of becoming dependent on gas supplies from Putin’s Russia – a country that has not been shy about shutting off supplies or inflating prices, overnight and at whim, to affect political and economic change in neighbouring countries.

MLI hosted a panel event that brought together leading thinkers and experts discussing and shedding light on the geopolitics of energy and how Canada can build its energy advantage. 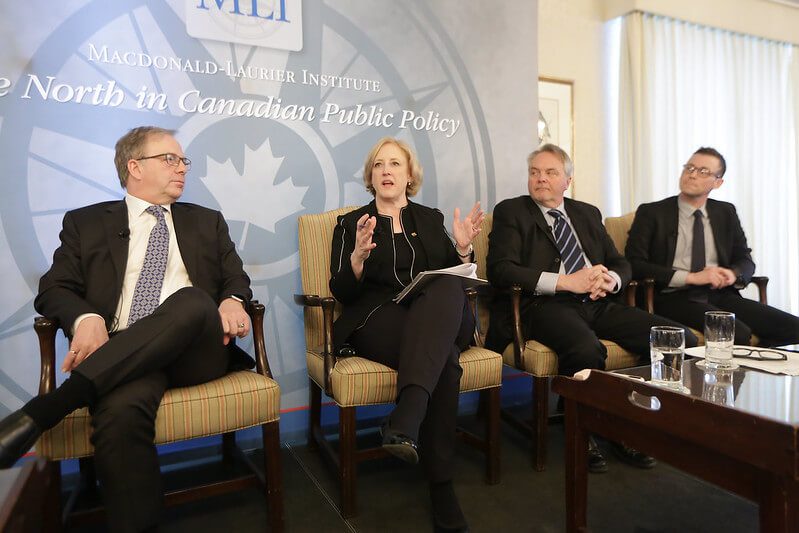 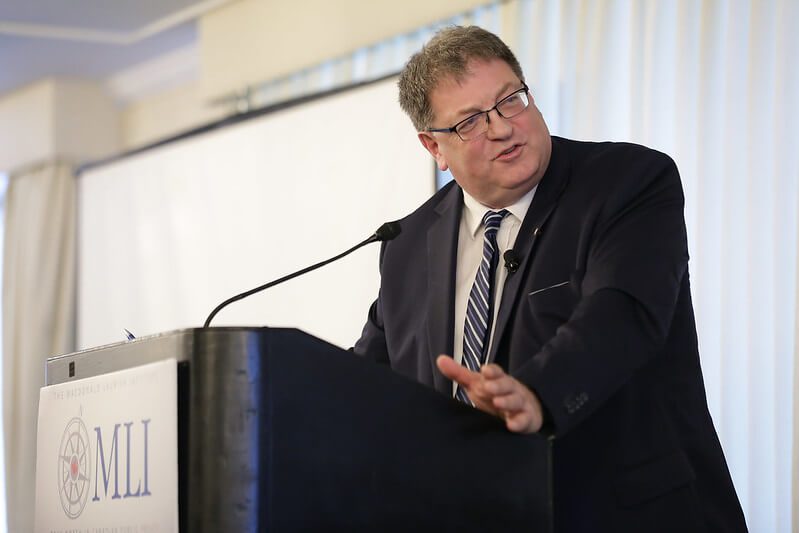 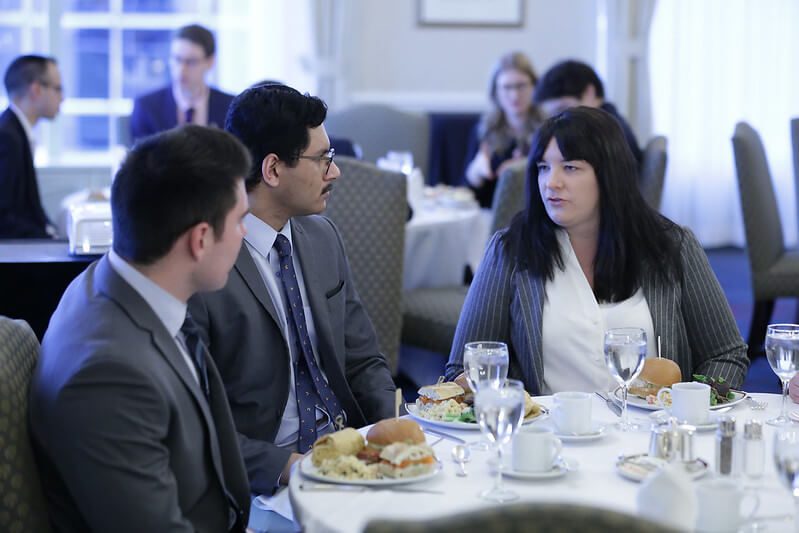 It’s time to rethink the social contract for our rapidly changing world: Linda Nazareth in the Globe