Climate change and the future of work: Linda Nazareth in the Globe and Mail

Coping with the new reality of exceptionally hot summers is going to affect every part of our economy. 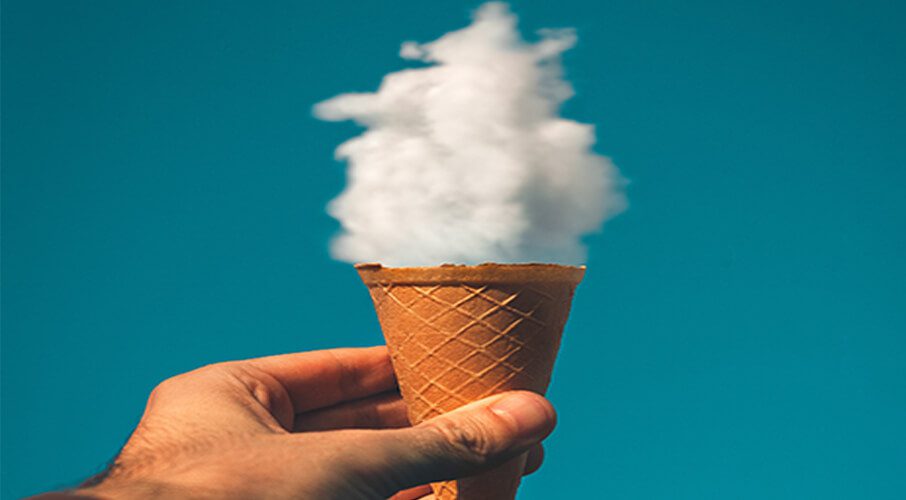 You can always count on that one week in the summer when everyone complains it is too hot outside and the air conditioning is too cold in the office. It is the time of year when people might even think nostalgically (if briefly) of the crispness of winter.

But what happens when that week stretches on longer – and when the temperature is not just annoyingly hot, but dangerously so? That is what Europe has had to deal with this summer. It has brought with it heat-related injuries and death, along with the realization that an overheating planet might force us to a do a lot of things differently, including how we work.

The European example perhaps gave us a small taste of what is to come to the rest of the world. From London to Paris to Lisbon, it has been a summer of heat beyond historical norms, and workers have suffered the consequences. In some cases, that means being told to stay home or to come to work while sweating their way there; in others, the effects have been much more harsh.

For those who have to work outside, heat-related illnesses and a spate of deaths have occurred, leading to a clamouring for better worker protections. In the wake of the death of three workers in Madrid during the heat wave, trade unions in Spain demanded that the European Commission impose a maximum temperature beyond which it is not safe for workers to be outside. Other countries are sure to add their voices to such demands.

We have long known that workplace injuries and deaths rise when it is hot outside, and that productivity falls as well. That productivity loss can be mundane, with office workers fanning themselves when the air conditioning breaks down, it can be more serious, as in the case of deaths.

But the economic implications can also be significant. A 2021 study by researchers from India and the United States found that in developing countries, hotter years are associated with lower economic output, with data from Indian manufacturing facilities showing that productivity went down and absenteeism rose, resulting in an annual fall in plant output by about 2 per cent per degree Celsius. Other studies in North America have shown that everyone from police officers to food inspectors make fewer checks when it is broiling outside, which are decisions that could effect both GDP and public well-being.

Going forward, while we know that climate change will make the heat waves more frequent and more brutal, the effect of this will vary by geographic area with Canada – a country positioned to stay relatively cooler, perhaps having an advantage over much of the rest of the globe. For good or bad, however, that will attract people, whether for tourists on holiday or for immigrants looking to enter the labour market.

A planet where every season but summer is getting shorter raises many concerns about how to tailor work and working conditions. As in Europe, at the top are the safety issues, such as when UPS workers in New York this summer called for air conditioning in vehicles after at least six package delivery drivers in the city region experienced heat-related illnesses.

There is also the question of how to cool factories, many of which are not traditionally air conditioned, when temperatures rise. Even if they are not put in mortal danger from heat, workers’ health may still come under strain in a warming world that could increase absences from work. Higher temperatures increase the spread of some infectious diseases and perhaps induce mental stress, given the phenomenon of climate anxiety.

There are also the spinoff effects, such as the fact that the future of work on a warming planet may also bring about a rise in income and social inequality. We saw how this worked during the pandemic, when workers in finance or tech could comfortably work at home without missing a beat, while those who worked in restaurants or retail outlets were simply told that they were unemployed.

In July, the heatwave in Europe forced the closure of pubs and restaurants with workers told to “stay hydrated and safe.” That they stay reliably employed and paid is possible if such closures (basically heat days rather than snow days) become more routine. Even if those establishments remain open, it is not clear that everyone could get to work if they rely on public transportation, given that extreme temperatures can cause train tracks to buckle.

For organizations, there will be increasing pressure to show that they are cognizant of their carbon footprint and taking appropriate measures to lessen it, perhaps including allowing remote work or even four-day work weeks. After all, we know that the initial lockdowns caused global carbon emissions to plummet, and not having people commute would presumably have a positive, long-term effect (notwithstanding the fact that non-work travel, such as trips to Costco, seems to be creeping up to compensate). Keeping a lid on business travel may also have to be part of strategic plans in future, along with reducing their waste and technology footprints.

Coping with the new reality of exceptionally hot summers is going to affect every part of our economy, and it will inevitably be one of the key megatrends determining the future of work.

Linda Nazareth is host of the Work and the Future podcast and Senior Fellow for economics and population change at the Macdonald-Laurier Institute.