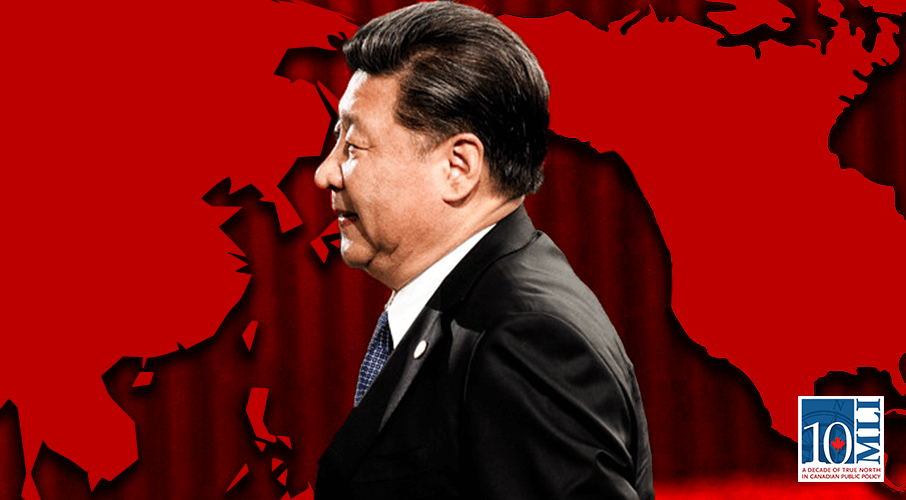 OTTAWA, ON (March 24, 2020): As revealed with the COVID-19 pandemic, China has gone to great lengths to deflect all criticism, even criticism coming from Western commentators. But Beijing’s sensitivity to critique runs far deeper than commentary on current affairs and political matters; it extends through our culture, education, and society.

In a new MLI commentary titled “China Wants Face and We’re Left with the Cost,” Anne-Marie Brady looks at how critical perspectives on China have become off limits in mass entertainment products, our universities, and commercial publishing.

Restricting negative portrayals of China is a price foreign companies must pay if they want to access the Chinese market.  And pay, it seems, they will. For instance, it may be startling to realize that Hollywood has not made a movie with a China-critical plot since 1997.

As Brady explains, Western companies and governments have also adjusted their products and activities to fit the Chinese Communist Party’s (CCP) censorship guidelines in order to access the Chinese market.

This comes with another price to pay: the outcome of restricting critical or negative portrayals of China has led to constraints on public conversation regarding China, even in the West. As Brady notes, “any commentary which raises concerns about China’s behaviour is routinely denounced as ‘anti-China’ or part of a ‘China threat’… which are standard CCP epithets used to shut down debate.”

While many public commentators are quick to criticize the words and deeds of US President Trump, it is an open secret that many of our academics and politicians are now afraid to raise a critical perspective on China or Chinese president Xi Jinping.

“Our open economies and open societies have allowed the CCP to have an undue influence on our public sphere. It will take recognition of this influence and a major strategic adjustment to correct this.”

“Under Xi, China’s foreign propaganda messaging has reached a level of stridency not seen since the Cultural Revolution,” notes Brady. The recent expulsion of American journalists from China is a good example of the CCP’s tactics to rebuff any commentary deemed negative by the Chinese government. So too is China’s unprecedented disinformation campaign to blame the United States (and other countries) for the COVID-19 outbreak that began in Wuhan.

As Brady details in her commentary, the CCP wants to save and maintain “face,” but our societies have to increasingly bear the costs of this. Thomas Jefferson once said, “the price of democracy is eternal vigilance.” Oscar Wilde also famously quipped, “people today know the price of everything, but the value of nothing.”

So, what value do we put on the freedom of ideas and information? And what price are we willing to pay to maintain these freedoms, the bedrock of our societies? Brady encourages Canadians to grapple with these important questions when we consider our approach to China.

To learn more about how China is influencing our institutions and society, read the full report here.

Anne-Marie Brady is a Professor in Political Science and International Relations at the University of Canterbury in Christchurch, New Zealand and a Global Fellow at the Wilson Center, Washington D.C.

Criticism of the Chinese government’s handling of coronavirus is not racism: Marcus Kolga in Maclean’s

Trudeau should take Trump’s lead and rally the private sector to help fight COVID-19: Philip Cross in the Financial Post

Trudeau should take Trump's lead and rally the private sector to help fight COVID-19: Philip Cross in the Financial Post