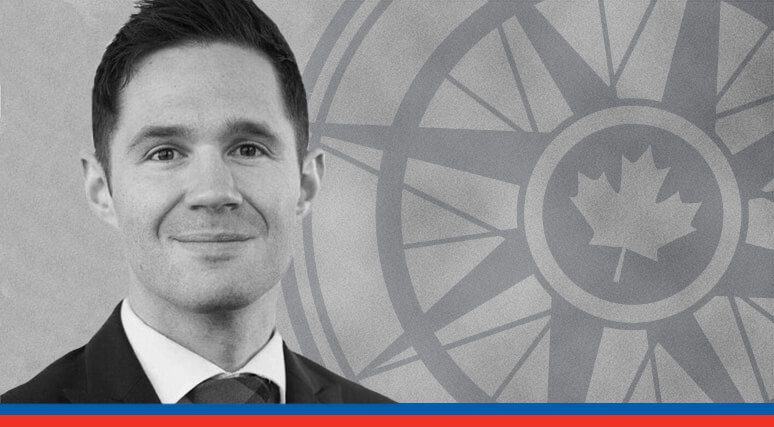 OTTAWA, ON (April 30, 2020): Canada is fighting to contain the COVID-19 pandemic. Yet we might be underutilizing an invaluable resource that could help us in this struggle: immigrant doctors.

Around the world, countries are issuing reforms that allow for internationally-trained medical professionals to join the frontlines in containing COVID-19. Despite sitting on a reserve of highly skilled immigrant physicians, however, only about 55 percent of internationally-trained doctors can practice in Canada after passing through a challenging, costly, and lengthy reaccreditation process.

To discuss the barriers facing immigrant doctors, this edition of MLI’s Straight Talk features a conversation with Robert Falconer, an expert on immigration, refugee, and border policy and current research associate with the School of Public Policy at the University of Calgary. This publication is based on a podcast between Falconer and MLI Communications Officer Ai-Men Lau.

However, newly arrived immigrant physicians must become licensed in order to practice. While, as Falconer stresses, the licensing processes is important, it has become unnecessarily burdensome. To become reaccredited, immigrant doctors must pass through several exams including two qualifying exams, language assessment, and must obtain a two-year residency requirement regardless of how long an immigrant physician has practiced elsewhere in the world.

“I think it’s a reasonable concern to have, about whether or not an immigrant (or anybody else really) can provide the same level of quality patient care as Canadian-born or Canadian-trained physicians,” notes Falconer. “Now, when you ever look at papers or other research on occupational licensing and the reason why we have it, the big question is whether the barriers that we have setup actually ensure quality?”

In his remarks, Falconer also addresses several other important issues such as:

In his conclusion, Falconer offers this illuminating anecdote for Canadian policy-makers:

“You could imagine that especially refugee and immigrant physicians might be better informed and better prepared to work under crisis conditions, with shortages in these scenarios. And unfortunately, again, her comment was: I am simply having a heck of a time getting recertified here in Canada.”

The court backs creators, not universities: Richard Owens in the Financial Post