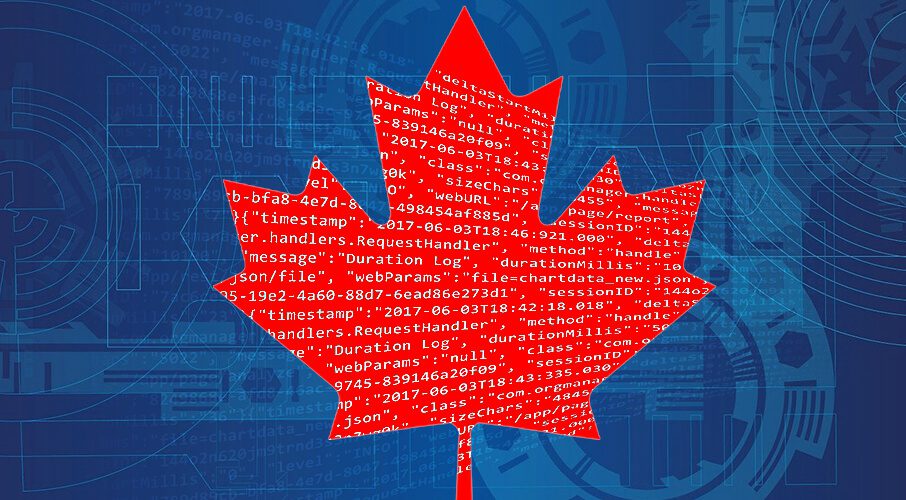 Regulations that restrict integration of digital platforms and affect their ability to control their data will not capture the diverse ways in which Big Tech platforms compete and innovate, writes Daniel Sokol in the National Review. Rather than ushering in new safeguards, this approach will likely chill innovation and harm consumers.

This article is based on his recent MLI report (co-authored with Anthony Niblett) titled “Up to the Task: Why Canadians Don’t Need Sweeping Changes to Competition Policy to Handle Big Tech.”

As tech platforms have ascended in recent years, so too have calls for stronger antitrust laws and regulation to protect consumers from ostensibly unlawful or unfair business practices. Indeed, the “Big Tech” sector — comprising such companies as Google, Amazon, Facebook, Apple, and Microsoft — has begun to face a significant populist backlash.

Digital markets raise interesting questions for competition policy. Issues such as economies of scale, ecosystems, “self-preferencing” — in which a firm favors its own offerings over those of a competitor — privacy, network effects, and control over data are deservedly getting more attention than they used to.

Critics are specifically advocating broad, sweeping regulations to largely replace the current model of enforcement that tends to hinge on careful analysis of the competitive effects of specific business practices.

But much of this push for regulation seems to be based on the presumption that “big is bad.” Advocates of this idea suggest that competition authorities should be less concerned about a platform’s economic objectives and place greater emphasis on its perceived political goals.

This populist impulse in antitrust is anything but new. History is replete with examples of antitrust authorities pursuing an “anti-big” agenda. Now, take the United States and Europe, both of which have recently introduced legislative proposals that seek to regulate the behavior of these digital platforms — or even break these companies apart. The new regulations seek to impose broad prohibitions on self-preferencing while permitting competitors to have greater access to the data that is controlled and used by digital platforms. History, again, however, counsels that such measures may very likely have the unintended consequence of harming consumers through higher prices, lower quality, reduced product offerings, and a chilling effect on innovation.

Nevertheless, both the current and former competition commissioners in Canada have taken a growing interest in the state of competition law in the country. For instance, some pundits have suggested that the competition-policy framework should be overhauled completely in order to promote much more aggressive enforcement against Big Tech companies.

Such radical action would be counterproductive. Canada’s competition-law framework is already capable of adequately discouraging anticompetitive initiatives by digital platforms.

The Competition Act — Canada’s statute to protect again business practices that hurt consumers — is sufficiently flexible to deal with anticompetitive conduct. If self-preferencing and restrictions on access to data are truly exclusionary and have anticompetitive effects, then such behavior will be captured under Section 79 of the act — the prohibition against abuse of dominance. Under this provision, firms that are dominant in a market are prohibited from engaging in anticompetitive practices that could substantially prevent or lessen competition.

The proposed laws in the United States and Europe may cause more harm than good. The term “self-preferencing” can refer to a wide variety of conduct. In retail, for instance, self-preferencing has been a common practice for generations. It is generally efficient and is certainly beneficial for consumers. Or consider self-preferencing in e-commerce, by which a platform focuses on making its own product better for consumers. Neither of these rises to conduct that on its own creates competition-law harm.

Some have suggested that vast amounts of data (a.k.a. “Big Data”) that are held by large digital platforms could be treated as an essential facility — an asset to which third parties need access in order to offer their own product or service. This would likely hinder innovation, which, again, would ultimately harm consumers.

Simply put, Canada should not follow in the footsteps of the U.S. and Europe. Radical changes to the Competition Act are not required. Protecting consumers and the sector would be better achieved through incremental revisions to the competition-law framework that would promote and encourage pro-competitive behavior.

In that regard, the recent budgetary increase to the Competition Bureau — which offers additional resources to better enforce the law against abuse of dominance — should be welcomed. Increasing penalties for abuse of dominance — and perhaps allowing private rights of action for section 79 cases — also serve as useful alternatives in discouraging anticompetitive conduct.

Regulations that restrict integration of digital platforms and affect their ability to control their data will not capture the diverse ways in which Big Tech platforms compete and innovate. Rather than ushering in new safeguards, this approach will likely chill innovation and harm consumers. Canada should resist this temptation.

Daniel Sokol is a professor of law at the US Gould School of Law.