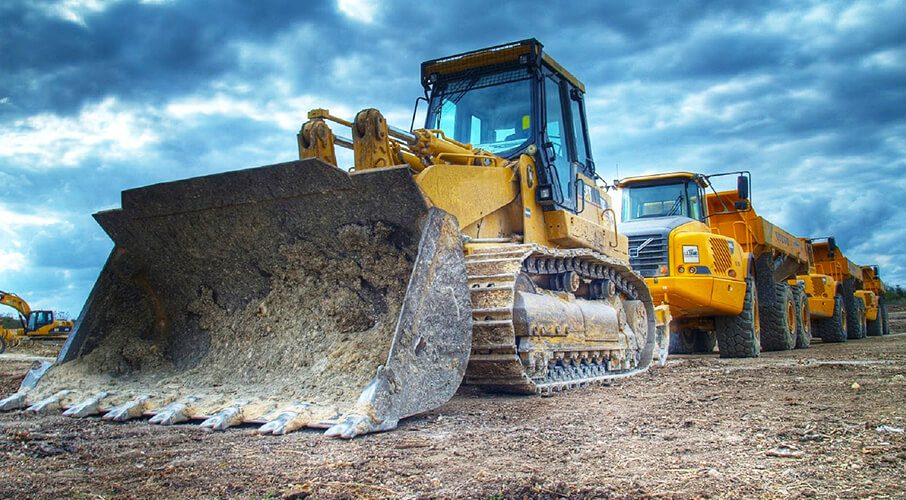 Rare earth element mining is one area where the national security and broader national interests of Canada, and indeed all of North America, create a moral imperative to act, writes Joseph Quesnel.

Three decades ago, China embarked on an ambitious plan to become a global leader in the production and processing of rare earth elements (REE). As former Chinese president Deng Xiaoping famously quipped in 1992: “There is oil in the Middle East; there is rare earth in China.”

Today, China’s objective has been essentially achieved—and the regime has not hesitated to use its dominant market position as a political weapon. In 2010, China restricted REE exports to Japan over a diplomatic dispute, which led to a sharp spike in prices that roiled global markets. More recently, Beijing raised the spectre of choking off rare earth exports to the United States during the continuing Sino-U.S. trade war.

Due to the increasing importance of REE, much of the rest of the world is now vulnerable. Canada should be a world leader in addressing this problem.

Rare earth elements—also called critical minerals—are a group of 17 metals used in products such as clean energy technologies, electronic goods, and military hardware. They affect a large range of industries in the Canadian and global economies, and with expected growth in electric vehicles and other new technologies, these industries will only become more important over time.

Despite their name, REEs are not rare in supply, but are rather abundant. They are “rare” because they rarely occur in economically exploitable concentrations. They are also often found together with other elements and are difficult and expensive to separate for extraction.

China has brought its formidable research and development capacity to bear on this sector. It now has two state laboratories and two research institutes almost completely focusing on REE research. China produced more than 70 per cent of the world’s supply of rare minerals in 2018 and now controls almost 37 per cent of the world’s reserves, according to the U.S. Geological Survey. China also completely dominates the global supply chain and brings its state-owned enterprises to bear to subsidize the sector and control world supply.

With its plentiful REE deposits and considerable mining expertise and talent, Canada is well positioned to break Beijing’s near-monopoly on this critical sector—though it must work with its allies and especially the United States to regain the strategic advantage. There are some signs this is already occurring.

U.S. President Donald Trump and Australian Prime Minister Scott Morrison recently unveiled an ambitious plan designed to secure the supply of REE and diversify the supply chain in both countries. Although Australia contains less than three per cent of the world’s REE reserves, it represents more than half of new expected projects in the world.

Canada has reportedly been in high-level talks with the U.S. on an agreement similar to the one with Australia, and this should be a priority for the government. As partners on REE, Canada and the United States can further cement their already closely aligned economic and national security policies and help each other build domestic capacity. Canada should also work closely with its other allies—such as Japan and the European Union—to break Chinese market dominance. Western governments will need to be prepared to backstop contracts and guarantee prices at a sufficient level to justify investment in mines and processing facilities in North America and beyond even in the face of Chinese market manipulation.

As noted by Gabriel Friedman in the Financial Post, the strategic value of rare earth minerals outweighs their economic value. This is one area where the national security and broader national interests of Canada, and indeed all of North America, create a moral imperative to act.

There are significant quantities of REE in Alberta shale deposits, and several other potential sources in Nunavut, the Northwest Territories, northern Saskatchewan, Quebec, Ontario, and Newfoundland and Labrador. However, building a mine is an expensive proposition. And mine production is only a very small part of the process in the supply chain for REE. After ore is mined, it needs to be processed and separated and then further processed into an alloy. That, in turn, gets converted in another intermediate product and inserted into finished goods.

If these downstream capabilities are not present, investors view the prospect of mining REEs as simply being too risky. A company wouldn’t be willing to invest hundreds of millions of dollars when Chinese producers could simply bring the price down long enough to drive them out of business. China would prefer to maintain its predatory hold on Canada and other countries, ensuring our rare earth deposits are exported back as low-value unrefined ore. Even Mountain Pass, the only REE mine in the U.S., must send its ore to be processed in China.

Canada identified this problem in the past but chose not to act. The House of Commons Standing Committee on Natural Resources examined the REE industry back in 2014 and issued an insightful report, recognizing government and industry initiatives to build domestic supply but calling for a much more robust federal government response.

Well, better late than never. Canada has an opportunity to help break China’s REE market dominance. The goal is to eventually return to market-friendly solutions, so that once China’s dominance is broken, we can revert to a price-driven system. At present, however, prices are driven not by market forces, but by China’s strategic needs.

It’s time for Canada to work with its allies—starting with the Americans—in regaining the strategic advantage.

Stepping up to meet Putin’s challenge: Toward a more resilient NATO

Stepping up to meet Putin's challenge: Toward a more resilient NATO