Stepping up to meet Putin’s challenge: Toward a more resilient NATO

Russia has unleashed all-out information warfare against the democracies of the West – a television and digital onslaught on the liberal democratic values and institutions of multiple Western societies. What is the aim of these attacks? Nothing less than breaking the political, economic, and military framework of European and North Atlantic cooperation. When NATO and the European Union lose public support, cooperation breaks down and national interests take over. In a fragmented European and North Atlantic community, Russia gains power and influence.

Yet the challenge posed by Vladimir Putin’s Russia is not limited to information warfare, disinformation, cyber attacks, or election interference. While attention has rightly been focused on Russia’s efforts on these areas, the Kremlin has also expanded its spending on advanced conventional weapons and nuclear capabilities, rebuilt its military assets in the Arctic, and remains keen on employing hybrid/gray-zone tactics that involve a mix of traditional and non-traditional actions that fall below open warfare. It’s critical for NATO to meet the sustained and multi-faceted Russian challenge to European and North Atlantic security and stability.

To shed light on these issues, the Macdonald-Laurier Institute hosted a panel event that brought together Canadian and international experts to discuss how NATO can better build resilience and preparedness to counter a variety of threats, including conventional, hybrid war or cyber attack. 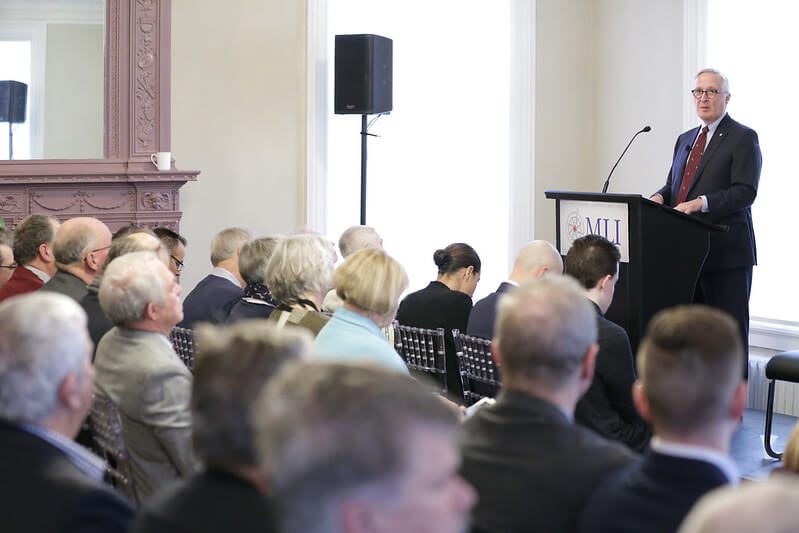 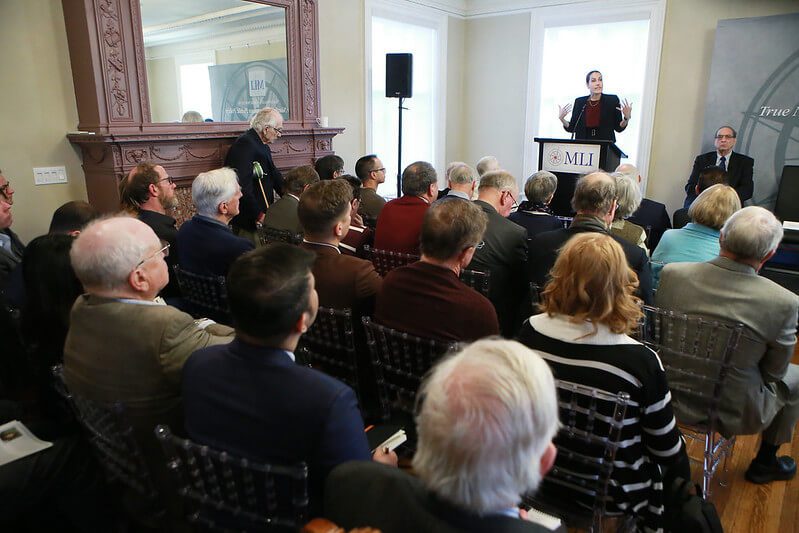 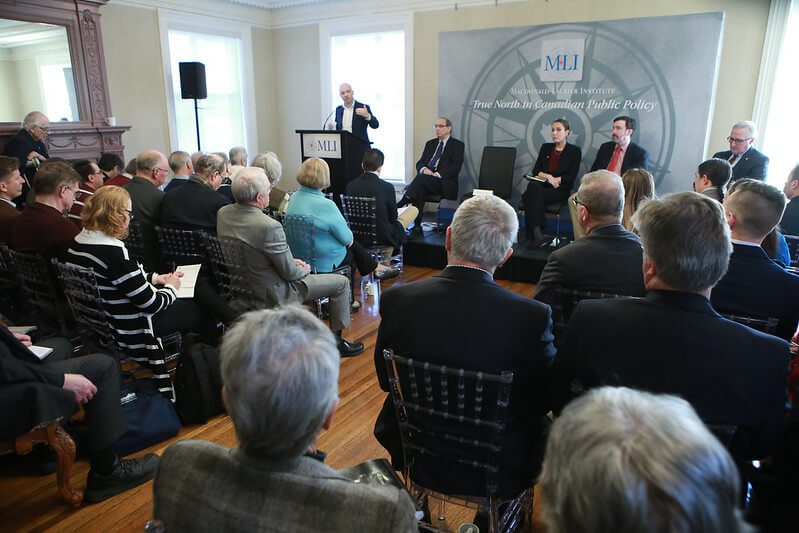