Beijing Moves the Goalposts for Resumption of ‘Healthy’ Sino-Canadian Relations: J. Michael Cole for Inside Policy 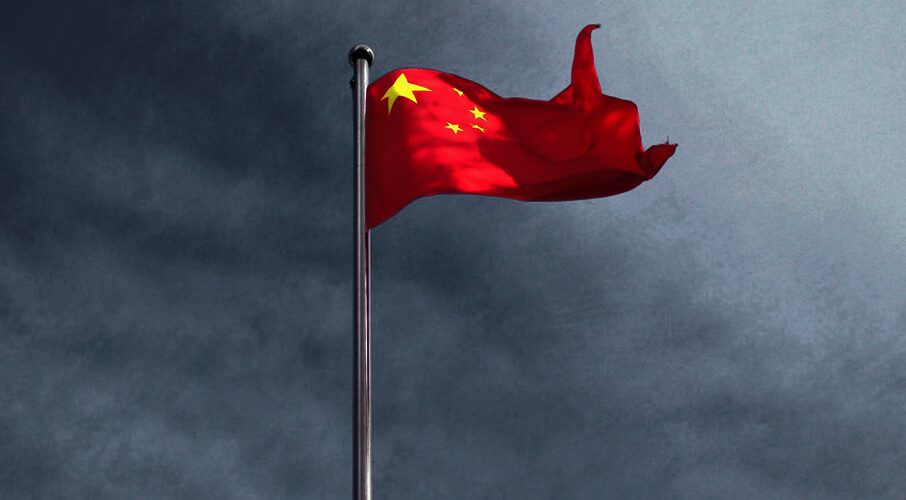 Undoubtedly frustrated with its inability to coerce Ottawa into releasing Meng, Beijing has decided to up the ante, making Kovrig and Spavor victims not of the Meng affair, but now making an example of them to punish Ottawa for its defiance, writes J. Michael Cole.

Although China may be a relatively new fact of life for the majority of ordinary Canadians, for those who have lived under the shadow of its “rise,” it is a well-known fact that one constant to how the Chinese Communist Party conducts foreign relations is that nothing is ever constant. China’s envoy to Canada, Cong Peiwu, made that clear in an interview published in Montreal-based La Presse, with a warning that the release by Canada of Meng Wanzhou would not result in the release of Michael Kovrig and Michael Spavor.

The remark contradicts an earlier statement by Zhao Lijian, a spokesman for China’s ministry of foreign affairs, which suggested that Beijing could be amenable to releasing Kovrig and Spavor if Meng were set free. While we cannot entirely rule out the possibility that Ambassador Cong’s comments do not reflect Beijing’s official policy on the matter, there is a higher likelihood that his remarks to Canadian media followed consultations with the Chinese government.

Cong leaves little doubt that a prisoner swap is out of the question. “The reason for their detention is completely different,” he observed. “Therefore, the two issues should be treated separately.” In fact, Cong signaled that Meng’s release was now a precondition for the resumption of healthy relations between Canada and China, adding that Canada’s arrest of Meng made it an “accomplice of the United States.”

If Cong’s remarks indeed reflect Beijing’s new policy, then it is clear that the goalposts have moved. Undoubtedly frustrated with its inability to coerce Ottawa into releasing Meng, Beijing has decided to up the ante, making Kovrig and Spavor victims not of the Meng affair, but now making an example of them to punish Ottawa for its defiance. Canada is not the first target of such kidnapping diplomacy — in recent years, Australian, Swedish, and Taiwanese nationals have also been disappeared by Chinese authorities amid a downturn in the relationship.

Ironically, Cong’s warning obviates what arguably was Beijing’s most potent leverage with Ottawa — hopes by many Canadians to see two of their own return home — in exchange for vague promises of the resumption of cordial ties with China. The problem is that there is no knowing how long this would last, as we cannot know what next “offense” by Canada would prompt the kidnapping of another of our nationals by China.

If Ottawa concedes, Beijing gets what it wants — Meng back — while underscoring the fact that, in its hierarchy of states, it is China, not smaller states, that gets to set the rules of the game. The only thing Canada would obtain in return is “healthy” relations, whose nature and duration would also be decided by Beijing. Based on the precedent set by Beijing with other countries, it’s easy to imagine that we’d get screwed. Weakness and contrition would only invite recidivism by Beijing, which would whittle away at Ottawa’s ability to set its own parameters for our relations with China.

Canada therefore has even less incentive now to set Meng free. However, tempting it may be to repair our relationship with China by giving it what it wants, we should never lose sight of who our real friends are. Disagreements with President Trump notwithstanding, there is absolutely no doubt that the United States is a much better and ideologically compatible friend.

The fate of Kovrig and Spavor is a brutal reminder of the risks of attracting Beijing’s displeasure now that its rulers have concluded that China is a first among equals. It also underscores the urgency of decoupling from China and for a reconfiguration of the global supply chain.

Since their arrest and descent into China’s Orwellian legal system, it had been generally acknowledged that by detaining them, Beijing was creating a “moral equivalence” which should have facilitated Meng’s release. Though it never was a good idea, maybe there was a time when a swap would have at least been possible. But that window has closed. Beijing is now “unshakably” set on retribution.

As General Marshall discovered in his Sisyphean endeavors to encourage unity in China following World War II, the CCP will always exploit weakness in its opponents, while using maximum propaganda to shift the blame for failure squarely on its opponents. It’s difficult to imagine what will secure freedom for Kovrig, Spavor, and the many others who have been kidnapped by China in recent years. It’s likely they will remain in detention for a while yet, probably until there is a change of attitude in Beijing.

We owe it to them to not give in to the CCP’s disregard for the norms of decency. We also owe it to them to deny Beijing the pleasure of depicting us as the reason for soured relations. If it wasn’t Meng, it would eventually have been something else, as China’s disputes with many other countries have shown. The worst that we could do is to give it what it wants.

J. Michael Cole is a Taipei-based senior fellow with the Macdonald-Laurier Institute in Ottawa and the Global Taiwan Institute in Washington, D.C. He is a former analyst with the Canadian Security Intelligence Service. His latest book, Insidious Power: How China Undermines Global Democracy, was published in July.